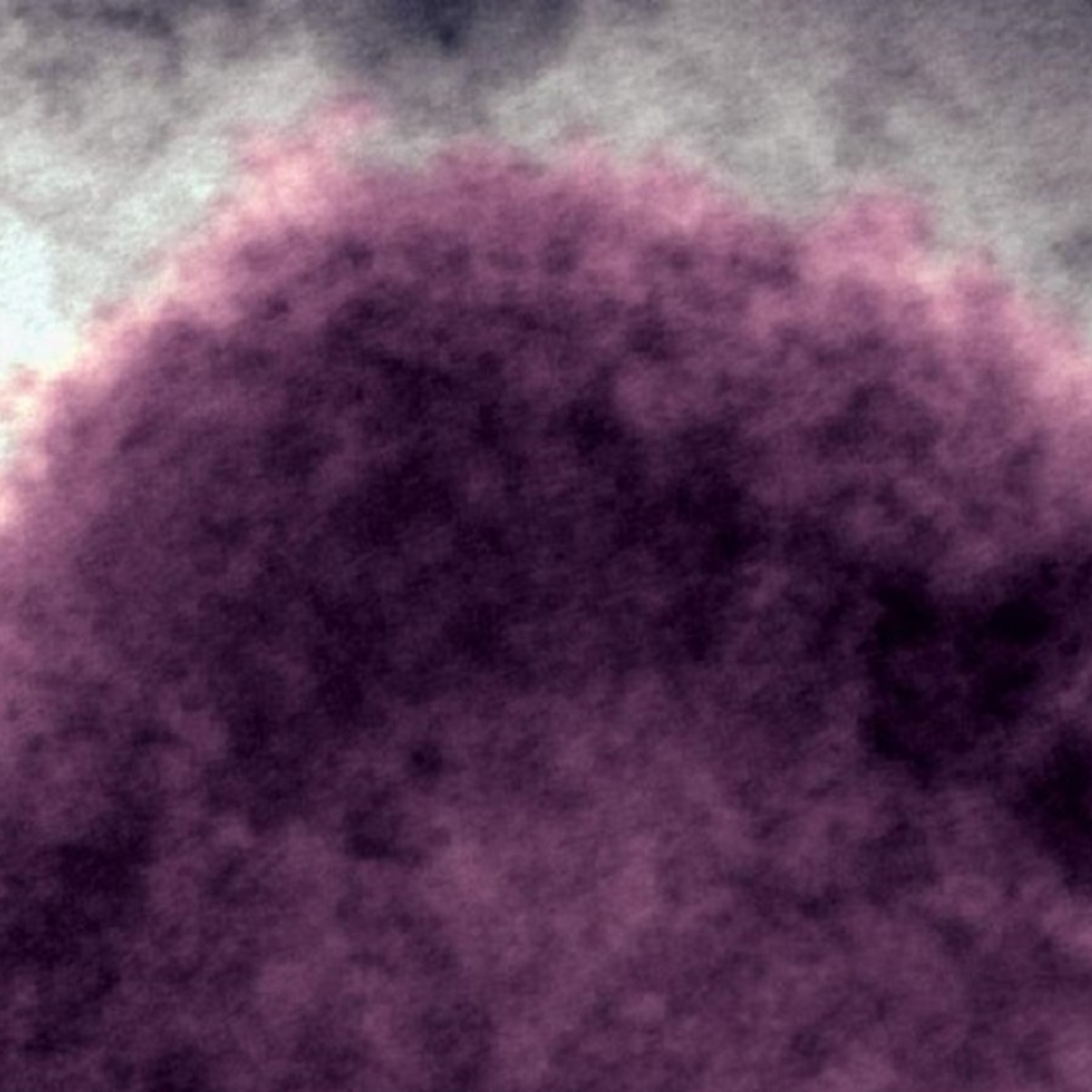 Two kids in the USA have been diagnosed with monkey poxthe US public health agency said on Friday.

One of the two children is a toddler in California and the other is an infant who is not a US resident, according to the public health agency Centers for Disease Control and Prevention.

The children were described as being in good health and receiving treatment. Authorities said the source of the cases was being investigated and that it was likely a domestic transmission.

As we have mentioned in AmericanPost.NewsMonkeypox is endemic in parts of Africa. This year, more than 15,000 cases have been reported in other countries.

In the United States and Europe, most infections have been found among men who have sex with men. In Europe there have been at least six cases among minors.

In Africa, monkeypox infections in children are more common. Higher proportions of severe cases and deaths have been observed among children.

Why is monkeypox more aggressive in children?

Dr. James Lawler, a physician at the University of Nebraska Medical Center, was quoted by the AP news agency as saying that one possible reason why the disease is more aggressive in children is the fact that many older people were vaccinated, which might give them some protection against monkeypox.

CDC Director Dr. Rochelle Walensky told the AP that the US government’s response is growing stronger by the day and vaccine supplies will soon increase. “I think we still have a chance to contain this,” Walensky said.