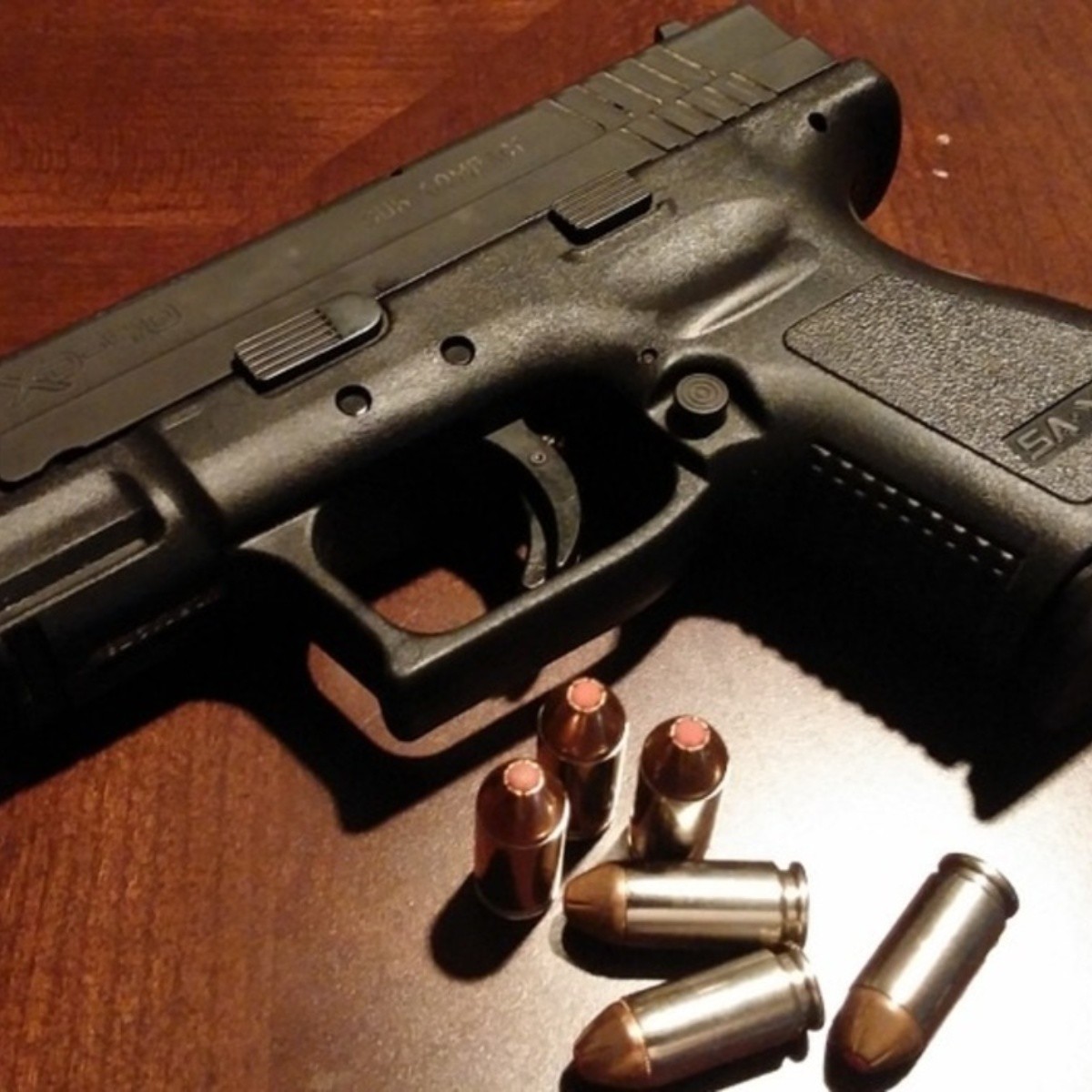 United States.- This Thursday, the Upper House of the United States Congress endorsed a bipartisan bill that addresses the firearms control on US territory.

The legislative initiative that seemed unthinkable a few months ago is on its way to being the most far-reaching legislative action on the matter achieved in decades in the face of the shootings that have been unleashed in recent weeks.

With a final vote of 65 in favor and 33 against, a group of Democratic and Republican senators pointed out that the inaction of the Federal Legislative Power in the face of the wave of violence was no longer sustainable after the violent events in Texas and New York.

With a $13 billion backingthe project approved in the US Senate seeks to toughen background checks for those who, at an early age, acquire firearms.

Also, it contemplates prevent those guilty of domestic violence access to firearms, while helping states implement alert laws that make it easier for local authorities to seize weapons from people who are considered dangerous.

“But it is a very backward step in the right direction. Passing this gun safety bill is really important and will save lives,” said Senate Majority Leader Democrat Chuck Schumer.

The project also contemplates the designation of public resources to local programs for the safety in academic institutions, mental health and violence prevention.

After the shootings that took place last May, especially the one that took place in the Robb Elementary in Uvalde, Texaswhere 21 people lost their lives, senators from both political parties met in order to structure a joint legislative project to deal with the violence unleashed.

This same day the United States Supreme Court it annulled the New York Law, which sought to restrict the carrying of firearms on the streets, as a measure to contain violence in the North American country.