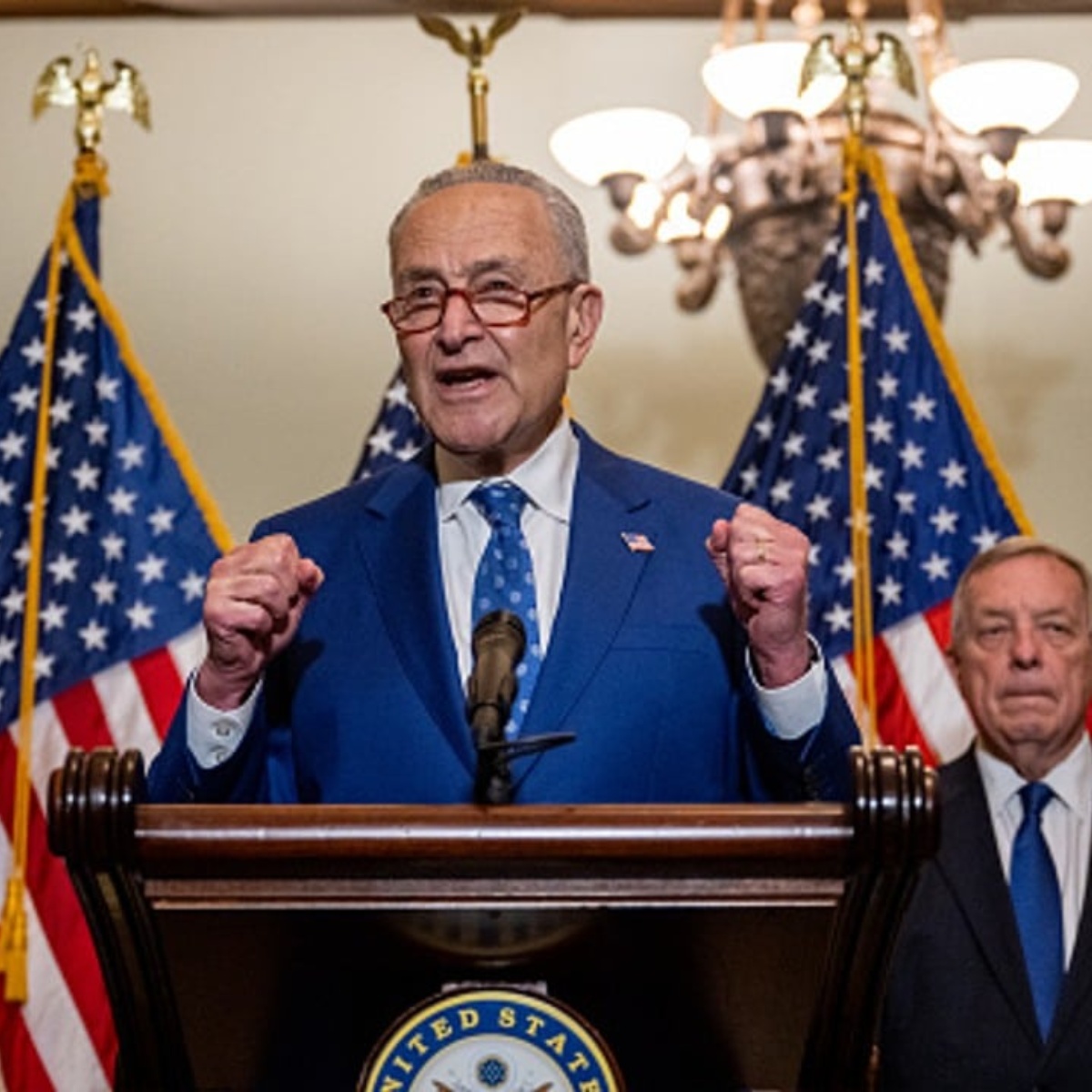 The Senate of USA approved on Thursday night a bipartisan bill to address gun violence that amounts to the first major federal home security legislation weapons in decades.

The final vote was 65-33 with 15 Republicans joining Democrats in supporting the measure, marking a significant bipartisan advance on one of the most contentious political issues in the country.

As we mentioned in AmericanPost.Newsthe bill will then go to the House for a vote before it can be sent to President Joe Biden to sign into law.

What does the US gun safety bill include?

It also makes significant changes to the process when an 18-21-year-old goes to buy a firearm and closes the so-called boyfriend loophole, a victory for Democrats, who have long fought for it.

The package represents the most significant new federal legislation to address gun violence since a 10-year assault weapons ban that expired in 1994, though it doesn’t ban any guns and falls far short of what Democrats and polls say. show that most Americans want to see.

There were a few dozen people in the US Senate gallery before the final vote. Senators had noted that there were gun violence survivors, family members and groups on hand to watch the historic House vote.

The vote on the US federal gun safety bill came on the same day the Supreme Court struck down a New York gun law enacted more than a century ago that places restrictions on carrying a concealed weapon outside the House.

The ruling highlights the conflicting political forces surrounding the issue at all levels of government, as the judiciary implements the most sweeping expansion of gun rights in a decade, just as the legislature appears on track to pass its largest gun safety package in nearly 30 years.