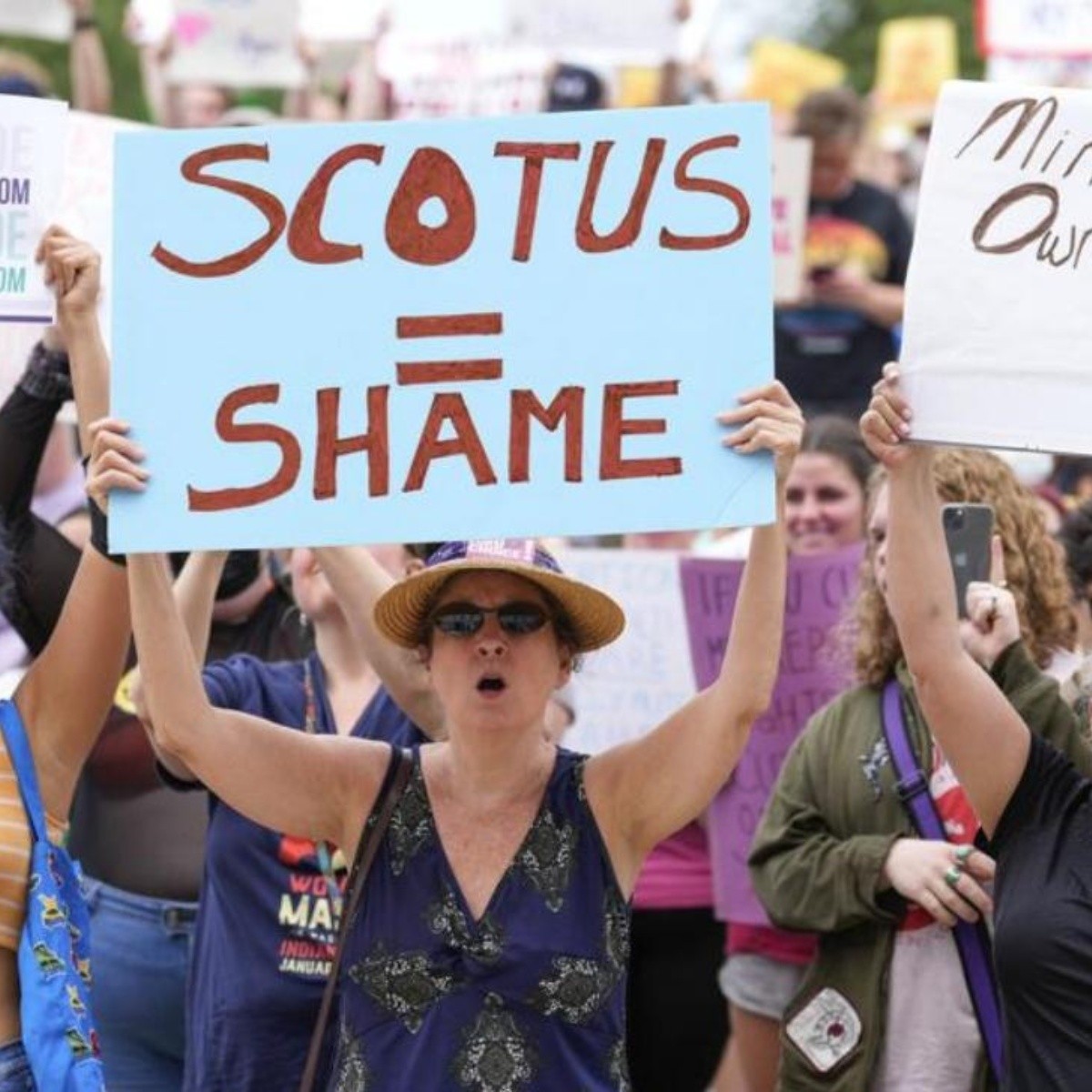 United States.- US senators susan collins (Republican) and Joe Manchin (Democrat) accused Supreme Court Justice Brett Kavanaugh this Saturday of lying to them about his position on the abortion during his controversial confirmation process in 2018.

In statements to the media, both collinsone of the most progressive Republican senators, as Manchínone of the most conservative Democrats, recalled that Kavanaugh led them to believe four years ago that his preference was to maintain the status quo of case law on this issue.

However, Kavanaugh, whose confirmation in 2018 was most controversial after an alleged episode of sexual abuse from when he was a university student was revealed, was one of the six Supreme Court justices who on Friday voted to reverse. Legal protection of abortion in the United States in force since 1973.

“I feel cheated,” he said. Collins. ManchínFor his part, he included in the same package another judge, Neil Gorsuch, and said that at the time he trusted both Kavanaugh and Gorsuch when they told him that they would respect the case law.

collins and manchin they voted for the confirmations of both justices and, especially in the case of Kavanaugh, he might not have garnered enough support if both senators had opposed his confirmation.

The Supreme Court of the United Stateswith a conservative majority, ended Friday with the protection of the right to abortion, in force since 1973, with a controversial decision, which, according to President Joe Biden, takes the country back 150 years.

The ruling was approved with the support of six of the nine judges of the highest US judicial instance and upholds a Mississippi state law that restricts the abortion from 15 weeks of gestation.

However, the conservative majority supreme court decided to go further and revoke the precedents established in the past by the court itself that protected that right.

The decision did not come as a surprise because the draft ruling was leaked to the media last May.