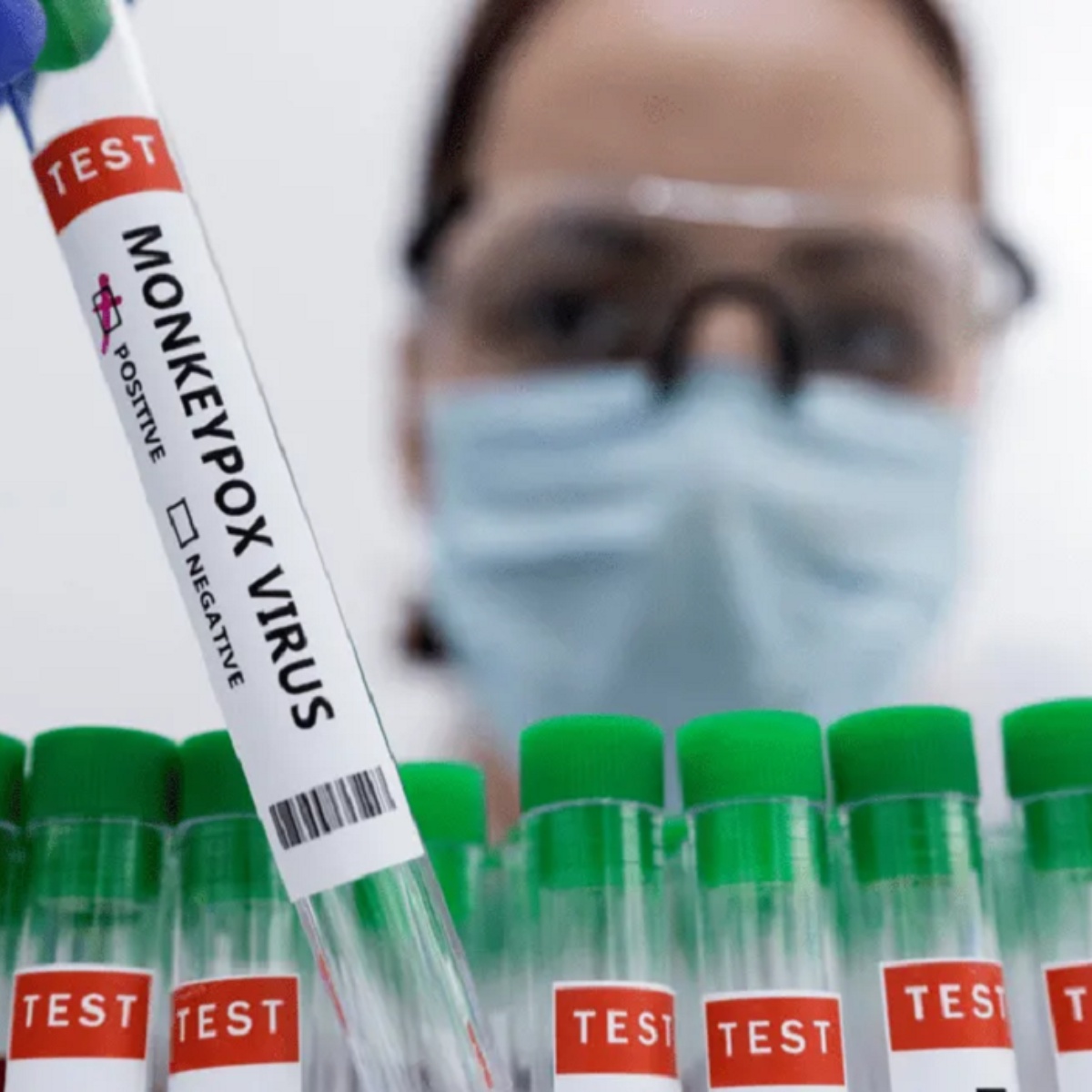 The government of USA announced plans to strengthen its response to the monkey pox on Tuesday, detailing plans to offer more vaccines and more testing of people who are most at risk of contracting it, including men who have sex with men and their partners.

The move comes after pressure from states, which have been pressuring the Administration to release more doses of the monkeypox vaccine from the Strategic National Stockpile that is managed by the Office of the Assistant Secretary for Preparedness and Response of the Department of Health and Human Services.

Critics have also charged that the United States was not offering enough tests to monitor the spread of the virus, which is believed to be more widespread than the current case count suggests.

As we mentioned in AmericanPost.NewsUnder the new plan, the US will roll out more vaccines to areas with the highest case rates and expand testing, making testing available at five commercial labs in addition to an existing network of public health labs.

It may interest you: The United States confirms the first case of monkeypox

New vaccination plan against monkeypox in the US

The new US plan will allocate vaccine doses based on case rates in a state, targeting men who have sex with men and their known partners, as well as anyone who thinks they might have been recently exposed to the virus. as an anonymous couple.