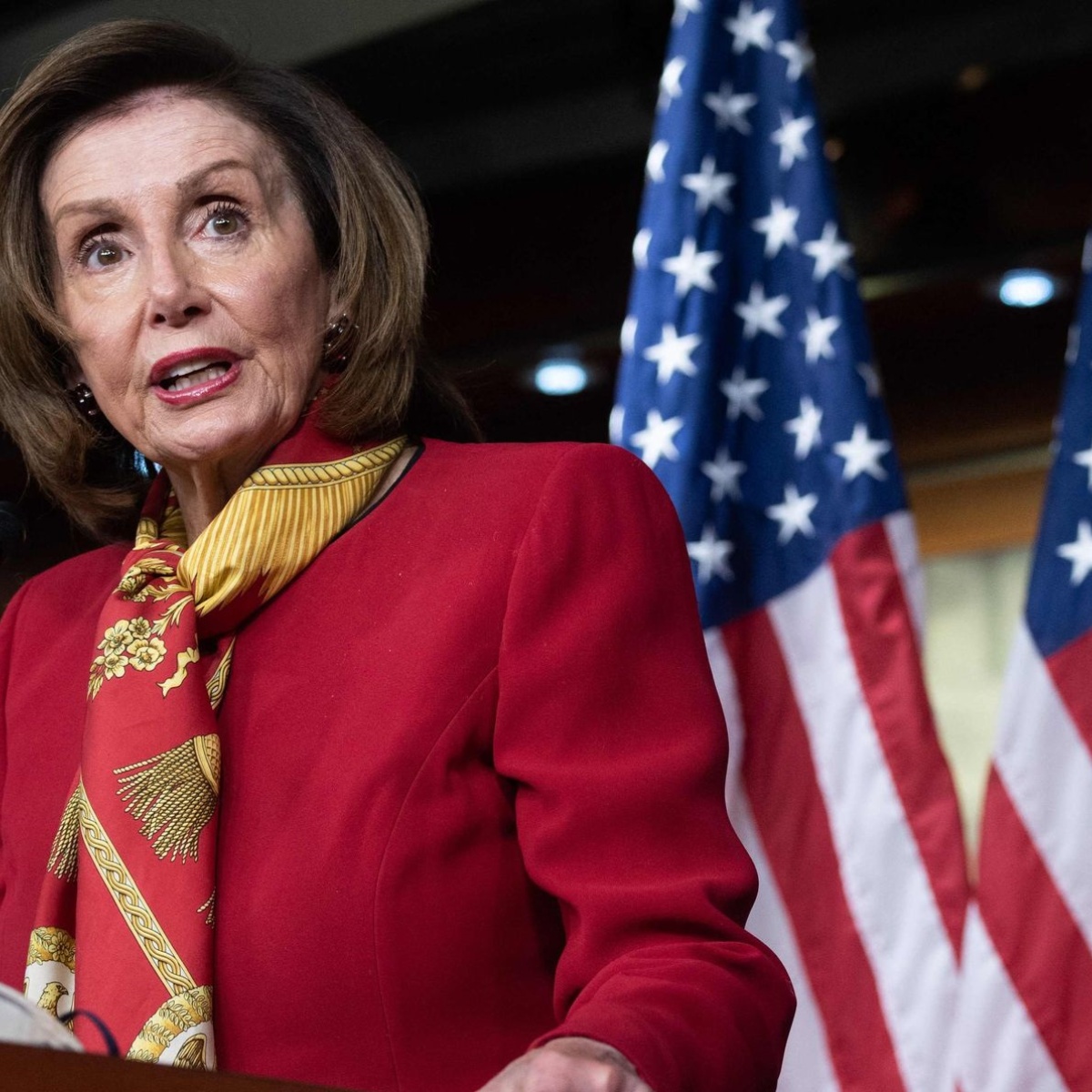 The White House tried to defuse rising tensions with China for the expected visit of the Speaker of the House of Representatives, Nancy Pelosia Taiwaninsisting that the trip does not indicate a change in the position of USA towards the island and urging Beijing to refrain from an aggressive response.

Pelosi could land in Taipei as soon as Tuesday, according to people familiar with the matter, a historic visit that would make her the highest-ranking US official to set foot on the island in 25 years. China regards Taiwan as part of its territory and has promised “serious consequences” for Pelosi’s visit.

Nancy Pelosi to meet with the president of Taiwan

A meeting with Taiwanese President Tsai Ing-Wen is on Nancy Pelosi’s agenda for Wednesday, according to one of the people.

“Simply put, there is no reason for Beijing to turn a possible visit consistent with long-standing US policy into some kind of crisis or conflict or use it as a pretext to increase aggressive military activity,” the Security Council spokesman said. National John Kirby at a press conference on Monday.

As we have mentioned in AmericanPost.Newsthe House Speaker’s visit not only risks sparking conflict across the Taiwan Strait, but has also created unusual tension between her and President Joe Biden.

The two are close political allies, but Pelosi investigated their travel plans after Biden publicly confirmed he was considering a visit last month and told reporters the military didn’t think it was a good idea, according to people familiar with the matter. affair.

After administration officials made it clear that they would prefer her to cancel or delay her visit to Taiwan, Pelosi’s team suggested to the White House that she would reconsider if Biden himself publicly asked her not to go.

Administration officials were unsure she would comply, and ultimately Biden made no such request publicly or privately, the people said.

Kirby said Monday that Biden did not speak directly to Pelosi about the trip. In a call with Chinese President Xi Jinping last week, Kirby said, Biden emphasized the separation of powers from the United States and said that Pelosi makes her own decisions about his trip.

It may interest you: Nancy Pelosi will travel to Taiwan despite warnings from China to the US.

Xi warned Biden during a discussion on Taiwan

China’s president warned Biden during a discussion on Taiwan that “whoever plays with fire will get burned,” according to China’s Foreign Ministry.

Kirby on Monday detailed for the first time possible actions the United States hopes China may take in response to Pelosi’s trip to the self-governing island, including launching missiles into the Taiwan Strait, launching new military operations, crossing an unofficial no-fly zone between Taiwan and the mainland and making “false” legal claims over the strait.

“We will not take the bait or engage in saber rattling,” Kirby said. “At the same time, we will not be intimidated. We will continue to operate in the seas and skies of the Western Pacific as we have for decades.”

He said that Beijing had engaged in “irresponsible rhetoric” ahead of Pelosi’s trip and that the US government will guarantee her safety if she visits Taiwan.

“There’s just no reason for this to escalate,” Kirby said, a point he repeated at least three times. Pelosi’s office has not yet confirmed the visit. Kirby said the White House will know when he lands on the island because he is flying on a military plane.