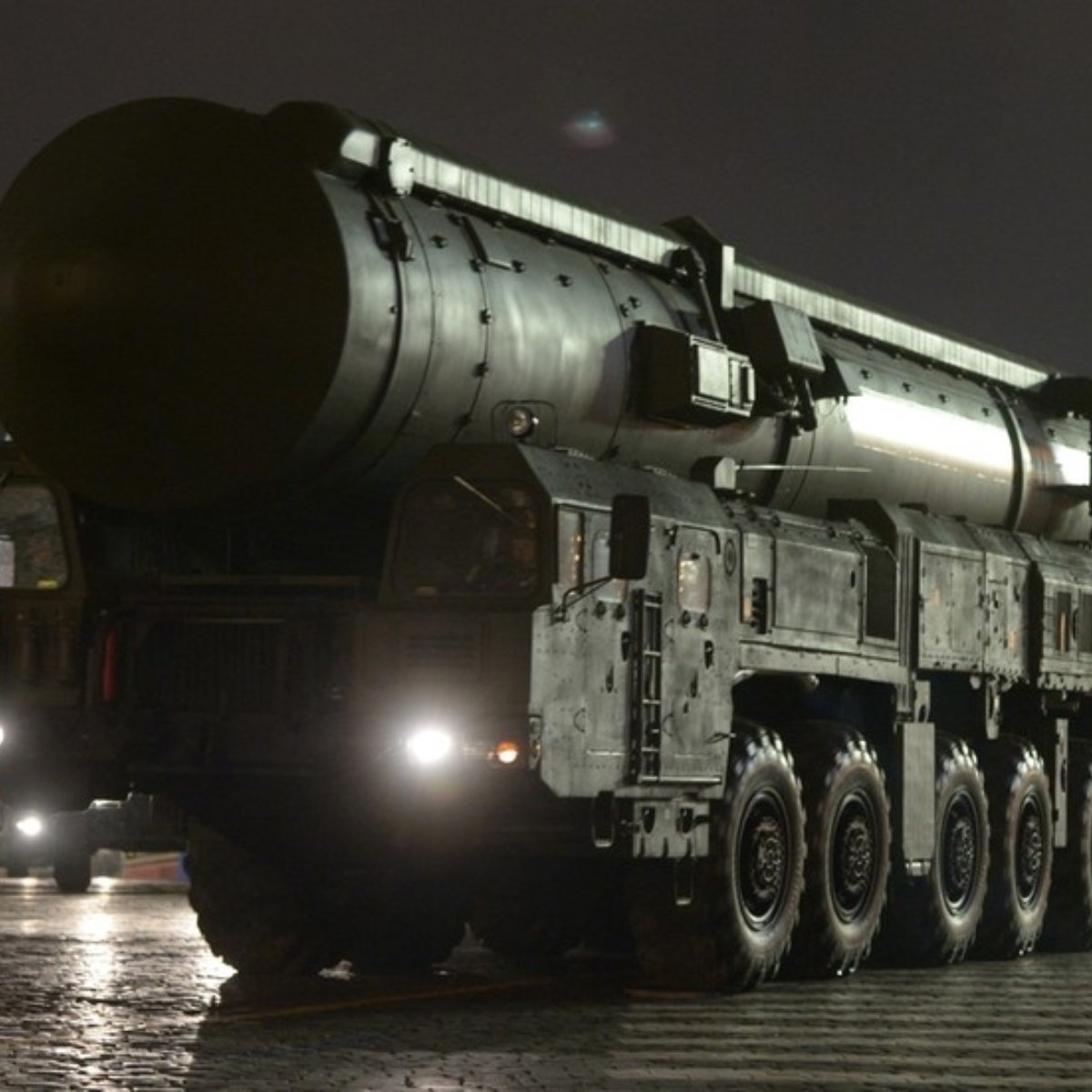 Russia could station nuclear weapons in neighbors belarus under the terms of Minsk’s new draft constitution, a high-ranking US State Department official has claimed, as Washington and Moscow seek to do a deal on European security guarantees.

Speaking at a special closed-door briefing on Tuesday, the unnamed American official voiced concern that the changes put forward may “indicate Belarus’ plans to allow both conventional and nuclear Russian forces to be deployed on its territory.”

According to the high-ranking representative, such a move would pose a challenge to European security and may require a response from Western officials.

The official also said that “reports of Russian troop movements towards Belarus, which these movements are supposedly under the auspices of regularly scheduled joint military exercises, are concerning. ” On Monday, embattled Belarusian leader Alexander Lukashenko announced that his country and Russia will hold joint military exercises near NATO’s eastern borders and Ukraine in February.

“What is noteworthy is that when exactly this happens, it certainly raises concerns that Russia may intend to deploy forces to Belarus under the guise of drills to potentially attack Ukraine from the north,” the State Department deputy alleged. “For Belarusians to be involved in such an attack would be completely unacceptable.”

However, Vladimir Dzhabarov, Moscow’s first deputy chairman of the Federation Council’s committee on international relations, said on Wednesday that there were no plans at present for atomic weapons to be deployed on Belarusian territory.

“Lukashenko has already suggested that, if necessary, Russian nuclear forces be deployed on the territory of Belarus. But as far as I know, this has not advanced past conversations, there are no negotiations,” he said.

The concern from Washington comes after Belarus announced its proposed amendments to the country’s fundamental laws last month. A passage in the current constitution, which stipulates that Belarus “aims at making its territory a nuclear-free zone, and the state – neutral,” appears to have been removed.

However, in the latest draft the section has been replaced by a clause that “rules out military aggression from its territory against other states,” opening up speculation that Minsk could allow atomic warheads to be stationed in the country.