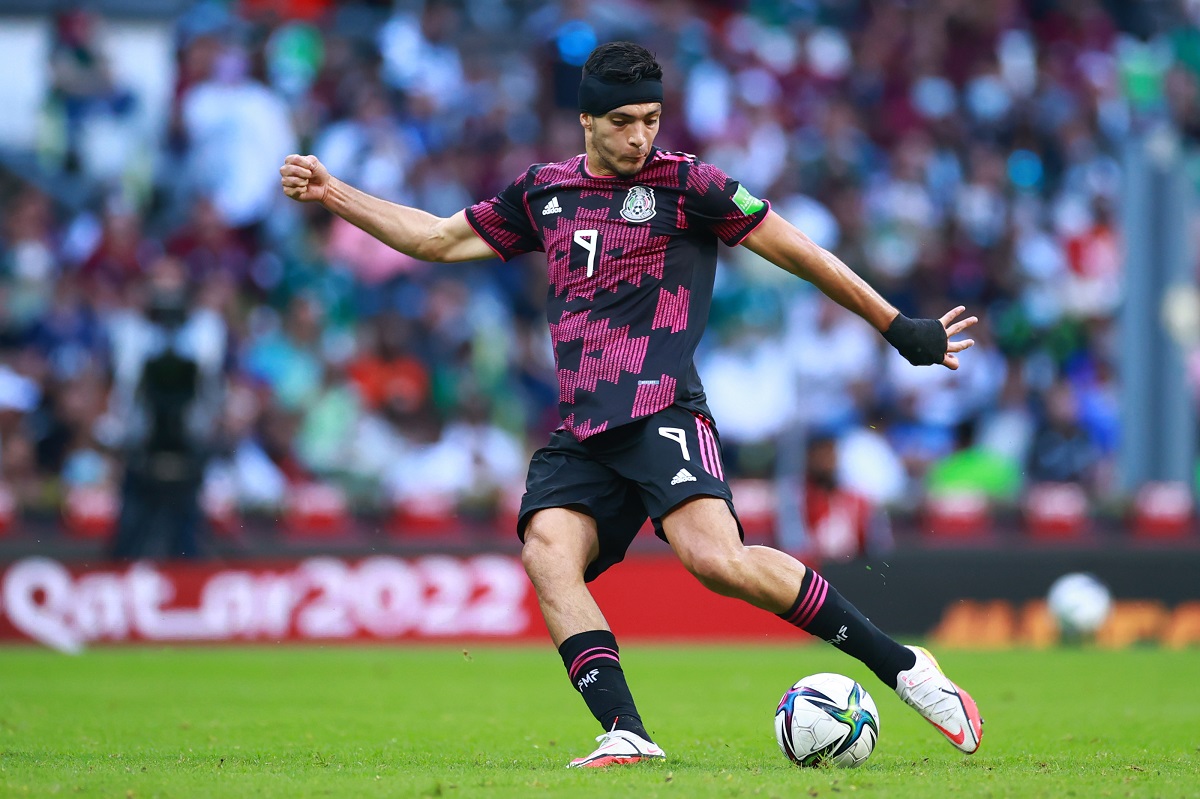 In the most recent memories of Gregg Berhalter as USA coach there are the triumphs against the Mexican National Team in the Concacaf Nations League and Gold Cup finals. In both duels they won with a tight score and did not have to face each other. to Raúl Jiménez.

For this Friday’s duel, El Tri will arrive as leader of the classification with 14 units, while the United States adds 11. So a victory for the locals would allow them to equal first place.

“It will definitely be different (the game), Jiménez was not in the Nations League and (Chucky) Lozano was, so we are familiar with him. Jiménez for me is a top striker, a fantastic playerHe scores good goals for Wolves, very active for Wolves, giving assists and scoring goals, ”Berhalter told TUDN.

In addition to Jiménez, the US strategist. acknowledged that Rogelio Funes Mori is another footballer with whom they must be very careful at the TQL Stadium. He also confirmed that he made his squad list with Mexico in mind.

“Yes, for me it is a great game, we always seek to play against Mexico, they have a great team, it is a great rivalry in Concacaf, I remember myself participating in qualifying matches against Mexico, it is an intense game of a different level. It is a great opportunity because Mexico is leading the group and we will try to reach them with a great performance to win, “he said.

He knows that they must be intense to try to beat Mexico and he recognizes that it is a different game, but with the same preparation as everyone.

“No, for us it is to understand that in each Eliminatory match it is important, we need to win each match and each match, no matter which one, we need to be intense, we need to have a high intensity rhythm because those matches are very difficult, there is very little to do. separate winning and losing in these games. So Mexico is not going to be different ”.

Read also:
– El Tri does not drop the top: Mexico leads the Octagonal of Concacaf after beating El Salvador