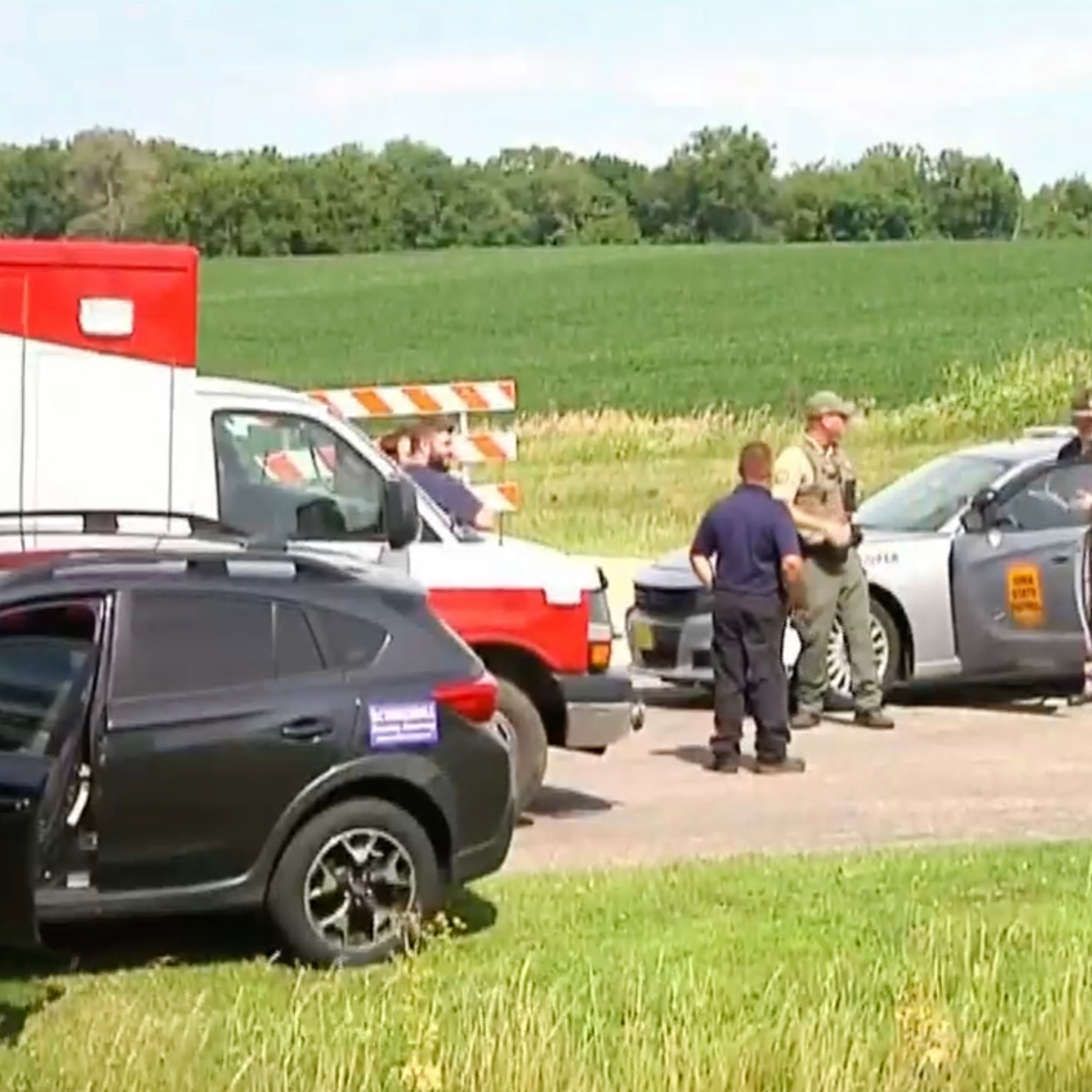 Three members of a family were shot dead while camping in a state park in eastern Iowa on Friday, and the suspected attacker died of a self-inflicted gunshot wound, police said.

Officers responded to reports of the shooting in the camp of maquoketa caves state park before 6:30 a.m. Friday, the Iowa Division of Criminal Investigation said in a statement. Officers found three people shot to death in a tent at the camp, Division Deputy Director Mitch Mortvedt said.

All three victims were related, Mortvedt said. He did not provide their names or ages, explain how they were related, or provide a motive for the killings during this new US shooting.

Officials immediately evacuated everyone from the park, a children’s summer camp on the grounds, and the campground. Once the evacuation was complete, the only registered camper not accounted for was 23-year-old Anthony Sherwin, Mortvedt said.

“It was known that he was armed. That, of course, also increased our awareness,” Mortvedt said. Iowa allows permit holders to carry firearms virtually anywhere in the state. Authorities did not say whether Sherwin had a permit.

The attacker was found dead after the shooting.

Using a plane to help search the area, Iowa police later found Sherwin dead from a self-inflicted gunshot wound in a wooded area of ​​the park. Sherwin came from Nebraska and investigators don’t believe he had any prior relationships with the victims, Mortvedt said.

Mortvedt said he couldn’t say if Sherwin had a criminal record. As we mentioned in AmericanPost.Newsa search of online court records in Nebraska and Iowa did not produce any records of prior criminal conduct.

Autopsies on Sherwin and the victims were scheduled to take place over the weekend, Mortvedt said, and more information is likely to be released based on those findings. The park, which remained closed Friday, is about 50 miles (80 kilometers) east of Cedar Rapids.