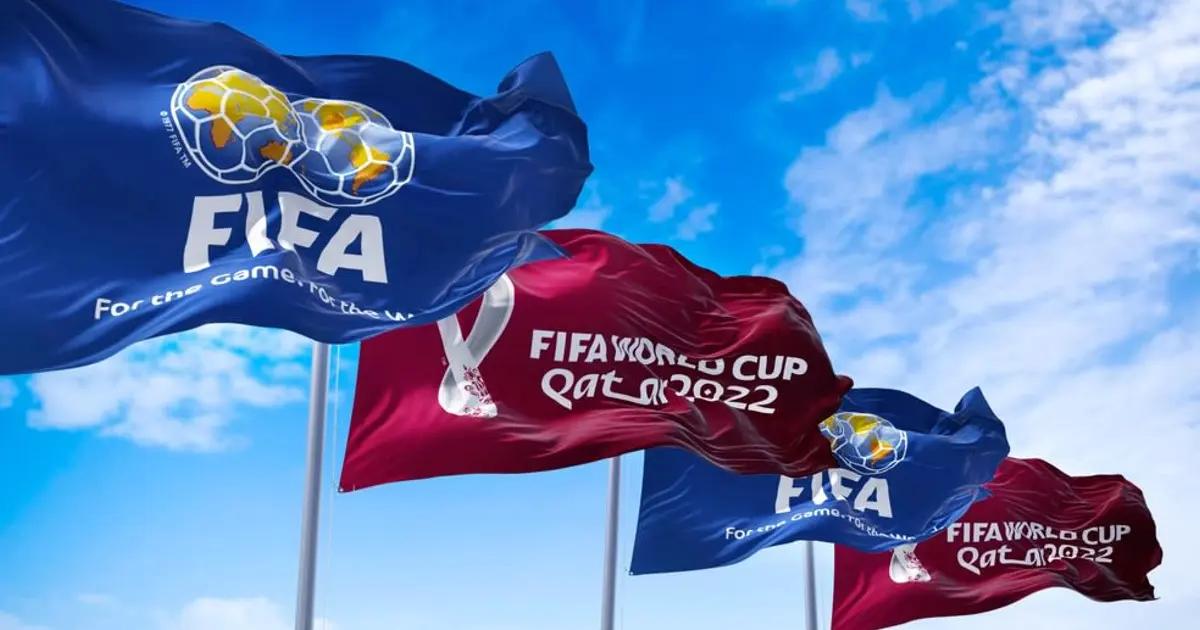 The United States could be left out of the World Cup. The United States has made a terrible mistake that could cost them their participation in the Qatar 2022 World Cup and could rob them of the opportunity to be a possible world champion. This is what the media are communicating at this moment.

The Iranian Football Federation, through Safia Allah Faghanpour, who, according to Tv Azteca’s website, is the federation’s legal advisor, assured that a formal complaint would be filed with FIFA for the mistake made by the United States in changing the image of the Iranian flag on social networks.

The United States could be left out of the World Cup

The USA makes a catastrophic mistake before the match against Iran.

Ahead of Iran’s match against the United States, the latter has made a mistake that could cost them their participation in the World Cup in Qatar. The U.S. National Team published on its social networks where the position table of group B appears.

However, the error was that, instead of correctly placing the flag of the country from the Asian continent, there was an illustration with the colors of the same. However, according to reports from Tv Azteca, it did not contain the coat of arms of the Islamic Republic of Iran.

This was the complaint that Iran presented

Iran is prepared to complain to the FIFA Ethics Committee about the ‘oversight’ committed by the United States. Fox Sports reports indicate that Iran expects the U.S. to be sanctioned for at least ten matches. This is the complaint that was filed:

“The United States violates FIFA statutes by publishing a distorted image of the Iranian flag. Section 13 of the regulations explains that a 10-match ban should be imposed on the United States”. However, the U.S. has already spoken out on this situation.

A day before the match between Iran and the United States, coach Gregg Berhalter, and Tyler Adams held a press conference after the controversial publication where they mistakenly put the country’s flag. According to the news portal TUDN, the team’s coach immediately took the microphone to apologize for the incident.

“I want to reiterate that neither the players nor the staff knew anything about what was published, and some things are not in our control. We don’t focus on the outside, but all we can do is apologize on behalf of the players and staff,” commented the USMNT coach.

“We are in solidarity with humanitarian causes.”

Meanwhile, Iran coach Carlos Queiroz responded to a question about the flag controversy, which prompted the Iranian federation to demand that FIFA expel the United States from the tournament. He said he would not use the controversy as a motivation. “If after 42 years in this sport as a coach I still believe that you can win games with these mind games, the truth is that I have learned nothing in soccer,” the Portuguese said, according to the Associated Press agency.

“We are in solidarity with humanitarian causes worldwide, wherever and with anyone,” he added. “If you talk about human rights, racism, children dying in school shootings, we are in solidarity with all those causes, but our mission here is to cheer people up for at least 90 minutes.” Adams, who is black and grew up in a white family, got into an exchange of words with a reporter from the Iranian Press TV channel over the pronunciation of Iran and responded to the following question, “Do you think it’s right to represent a country that discriminates so much against black people?” “My apologies for mispronouncing your country,” Adams replied. “That said, there is discrimination everywhere. One thing I’ve learned, especially living abroad in recent years and having to adapt and half assimilate to different cultures, is that we make progress every day in the United States.”