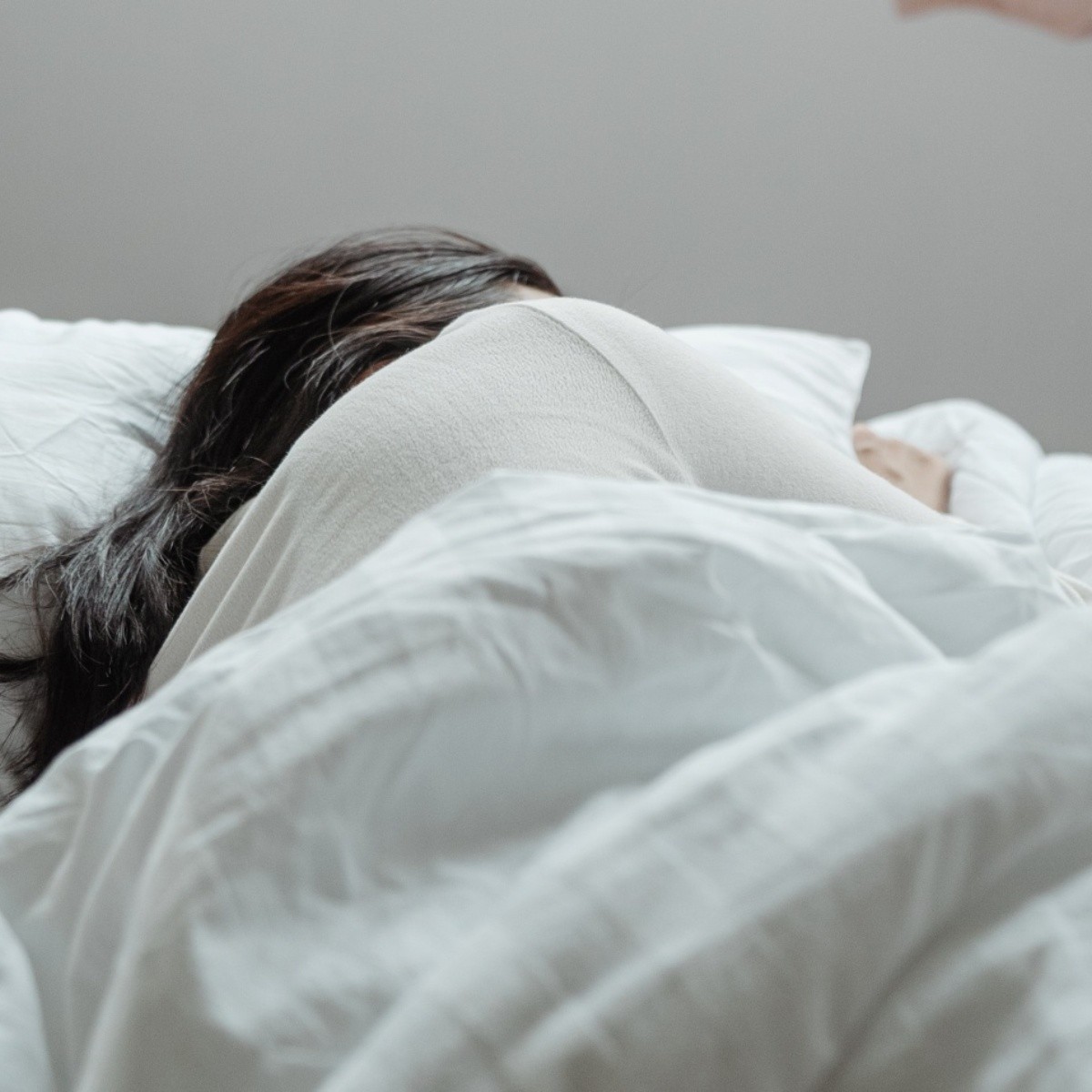 United States.- Being lazy could perhaps be the opportunity to find an excellent job, since recently an American company announced that it is looking for professional “sleepers” with the intention of having them sleep in their rooms publicly.

The company interested in finding this type of talent is Gasper, a mattress line that emerged about eight years ago as an online corporation and now seeks “sleepers”, with the intention of having them sleep in stores as a way to create publicity. .

As mentioned by Gasper Sleepers, he seeks that sleepers be a kind of mannequins in real life, since their only job will be to sleep on mattresses in stores.

Those selected will be entitled to a salary of 78 thousand dollars per year, around 1.5 million Mexican pesos just for sleeping.

Gasper Sleepers made the invitation through a video posted on TikTok where he asked those interested to demonstrate why they should be chosen to perform the job.