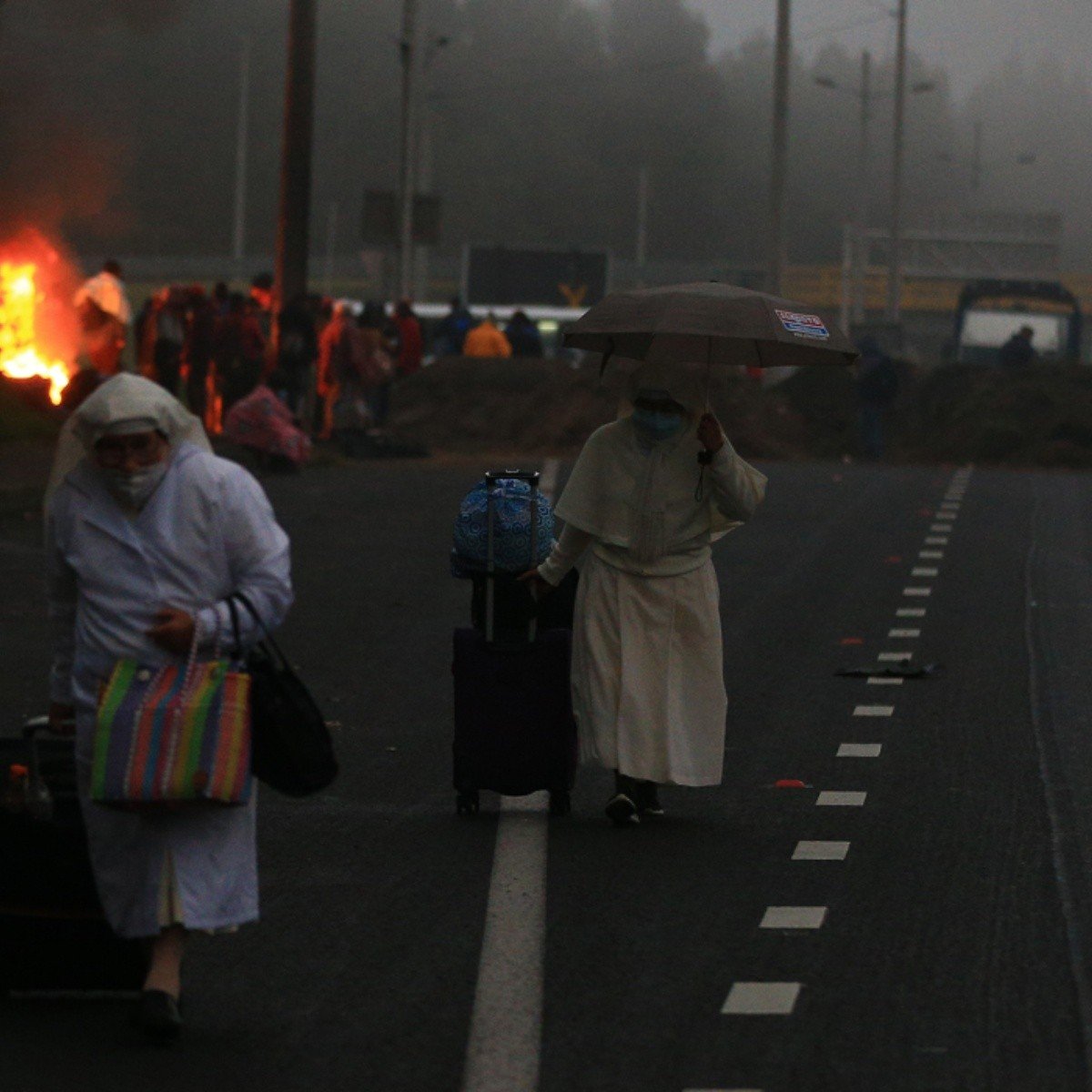 The United States recommended this Wednesday to its citizens to avoid trips to Ecuador due to the “riots and criminality” unleashed by the protests against the economic policies of the President’s government William Lasso.

In a statement, the US Department of State announced that it raised the travel alert for Ecuador to level 3, which implies “avoid travel due to serious security risks.”

“Reconsider travel to Ecuador due to civil unrest and crime. Some areas are at higher risk,” the office explained.

In addition, he asked not to travel for any reason to the provinces of Carchi, Sucumbíos and Esmeraldas, in the north of the country, or to the southern area of ​​the city of Guayaquil, where the travel alert increased to level 4, the highest risk.

“Crime is a widespread problem in Ecuador. Violent crimes, such as murder, assault, express kidnapping, and armed robbery, are common,” the State Department said.

He added that there are demonstrations “usually throughout the country,” which can cause road closures without notice and blockades of airport accesses.

The protests, led by indigenous groups, began on June 13 against the famine and the government’s economic policies. Activists have denounced abuses and repression by the police and military.

The Lasso government has declared a state of emergency in the Andean provinces of Imbabura, Pichincha, Cotopaxi, Tungurahua and Chimborazo, as well as in the Amazonian province of Pastaza, in an effort to contain the indigenous mobilization that has been installed with force in Quito.