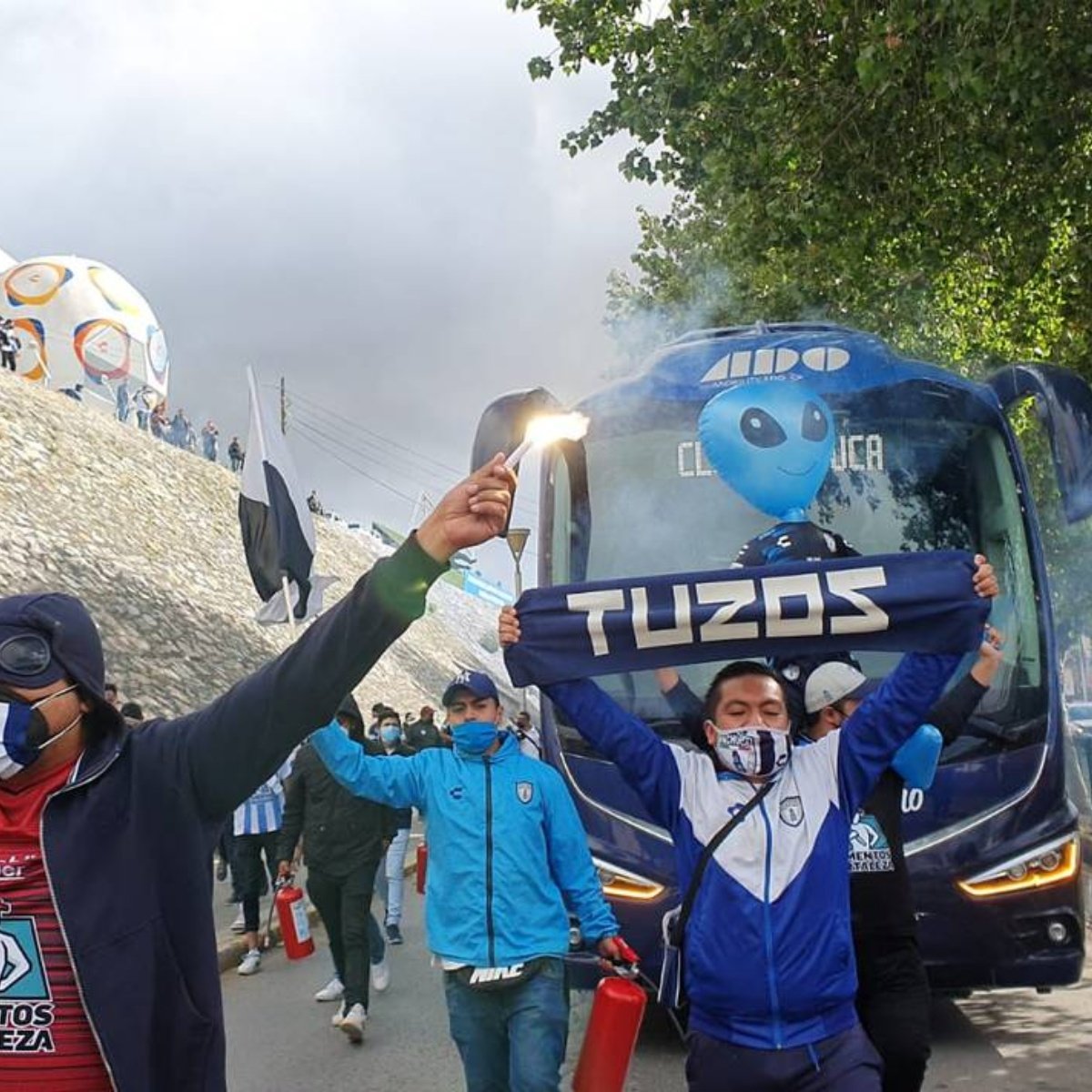 The team’s directive Pachuca He reacted to the accusations in social networks, after several users remembered that the Tuzos brought the South American bars to Mexico, for which he distanced himself from those comments that arose after the violent events in Querétaro.

26 years ago, the first bar appeared in the MX League, led by “El Lalo” and “El Chino”, who were in charge of bringing together the followers of the Tuzos team to support them, so Armando Martinez, team president He said that the goal was always to support and not incite violence.

Previously in AmericanPost.News We inform you that due to what happened in the Querétaro match against Atlas, they reported that the visiting clubs will no longer attend the stadiums, this was announced by Mikel Arriola, president of Liga MX as one of the first sanctions after what happened in Corregidora .

What did the president of Pachuca say to the signs of the bars?

In the same way, he mentioned that the authority has to get to the bottom of all these matters and expressed: “There must be exemplary punishments from both the authority and the club and the League.” He commented, also indicated that they have never had problems with the animation group.

The president of the club said that they have never had a single problem, but other animation groups have gone to the house and have burned seats, have done damage and that at a certain moment, the state government and the municipality imprisoned those responsible.

When does Pachuca play?

It is worth mentioning that the team had scheduled a game against Tigres on Sunday, March 6, but due to the violent events in Corregidora, the duels for that day were canceled, but the next game will be against Toluca, a duel that will be played on Sunday 13 March sharp at 12:00.

The Pachuca team has managed to recover in this Clausura 2022 tournament, as they have achieved second place in the standings by adding 19 units, while Puebla leads the table with 21 points, Tigres is in third place with 17 and León is in fourth place with 15 units.