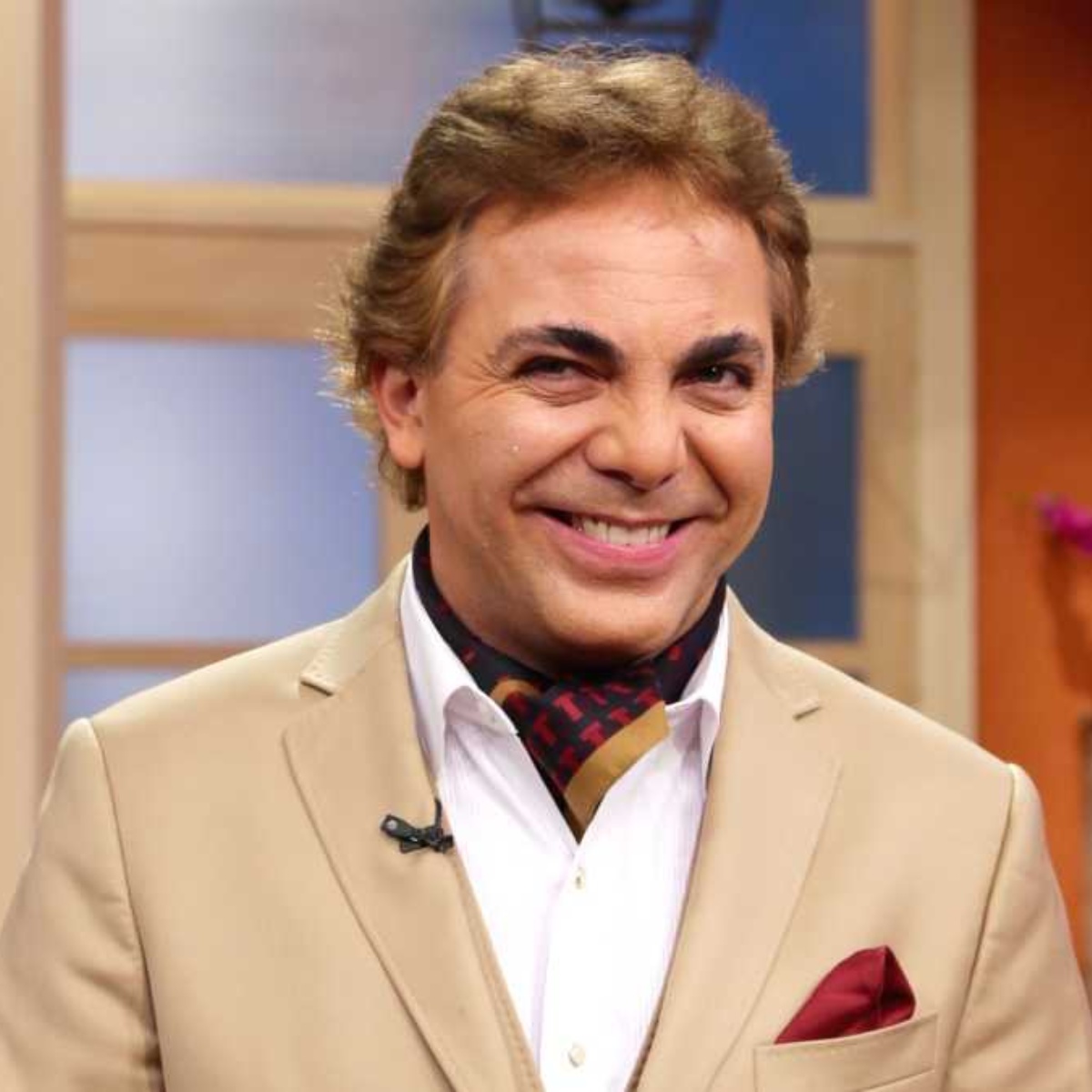 After Cristian castro He appeared in Veracruz, his talent was not what attracted attention but his new look, as it was a topic of conversation on social networks; The famous appeared on stage with his platinum blonde hair, which sparked several memes on social networks.

And it is that, we remember that the son of Verónica Castro has painted his hair in various colors, but his recent appearance in public divided opinions, since some users did not hesitate to criticize his new hair color, which is why they used their creativity to share multiple posts.

Previously in AmericanPost.News We let you know that the singer was compared to “Beetlejuice”, he was also compared to the doctor from “Back to the future”, but some resorted to their ingenuity to publish several memes about his look.

Memes of Cristian Castro for the color of his hair

Through social networks, users also compared him to a Physics genius, others commented that he resembles Loco Valdés, others expressed that this color is horrible. On the other hand, users shared a meme comparing him to Cantinflas.

Similarly, they mentioned that The Simpsons predicted the look of Verónica Castro’s son, others comment that they do not forget when he dyed his hair green and compared him to the Joker.

Who sings the song of Blue like the Blue sea?

The song “Blue” is performed by the singer. The theme was released in the year of 2001 and after the release it became one of his favorite themes. The official video for the song is available on the artist’s YouTube account.

For his part, his fans remember those successes of the singer Cristian Castro, because during his youth he achieved popularity, but recently what has caused quite a stir has been the new look of the interpreter, since he has divided opinions on social networks.