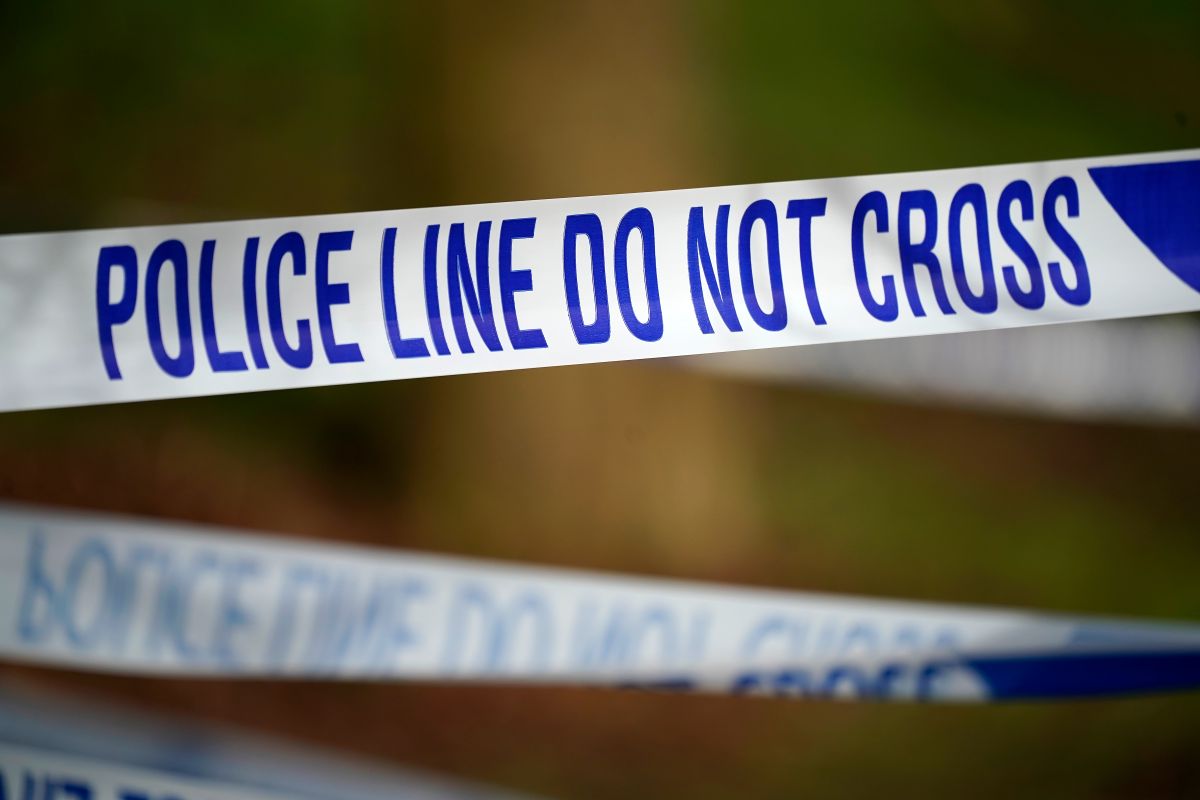 A man was apprehended Tuesday by authorities in Clinton, Utah, for dousing a woman with gasoline and then momentarily setting her on fire with a flare.

According to police, Marc Davis, 49, chased a woman down the street with a flare in one hand and a cooler full of drugs in the other.

Authorities responded to a call from a witness who observed the incident. When they arrived at the scene, the officers spoke with the victim and she told them that a man named Marc Davis had doused it with gasoline and then set it on fire with a sparkler, according to Fox 13, the woman was treated immediately by medical personnel.

Additionally, the police spoke with the witness who made the call and indicated that a man with the characteristics of Davis I was running down the middle of the road with a flare and a red cooler.

Thanks to another person who observed the event, the agents were able to find the location of Davis, who was in the courtyard of a nearby residence inside a hole about three meters deep covered with a blanket. The policemen took him out along with the cooler.

“(Inside the cooler) There was a large amount of a solid crystal-like substance, three bags of a green leaf-like substance, a resealable bag of white powder, spoons, needles, straws for tutors, pipes, bongs, a small glass container, bags, a scale and a folding knife, ”he said. police.

When leaving the property, Davis pretended to be mute and did not say a word to the agents, but later denied having doused the woman with gasoline and chasing her with a flare. The man pointed out that the cooler was not his either.

According to the officers, they have the necessary evidence for Davis to be charged with attempted murder, possession of drugs with the intention of distribution, possession of a dangerous weapon, eleven counts of possession of controlled substances and obstruction of justice.

KSL.com also reported that Davis had an arrest warrant on him related to drugs and weapons, in addition, a prosecutor noted that the man had “multiple prior convictions.”