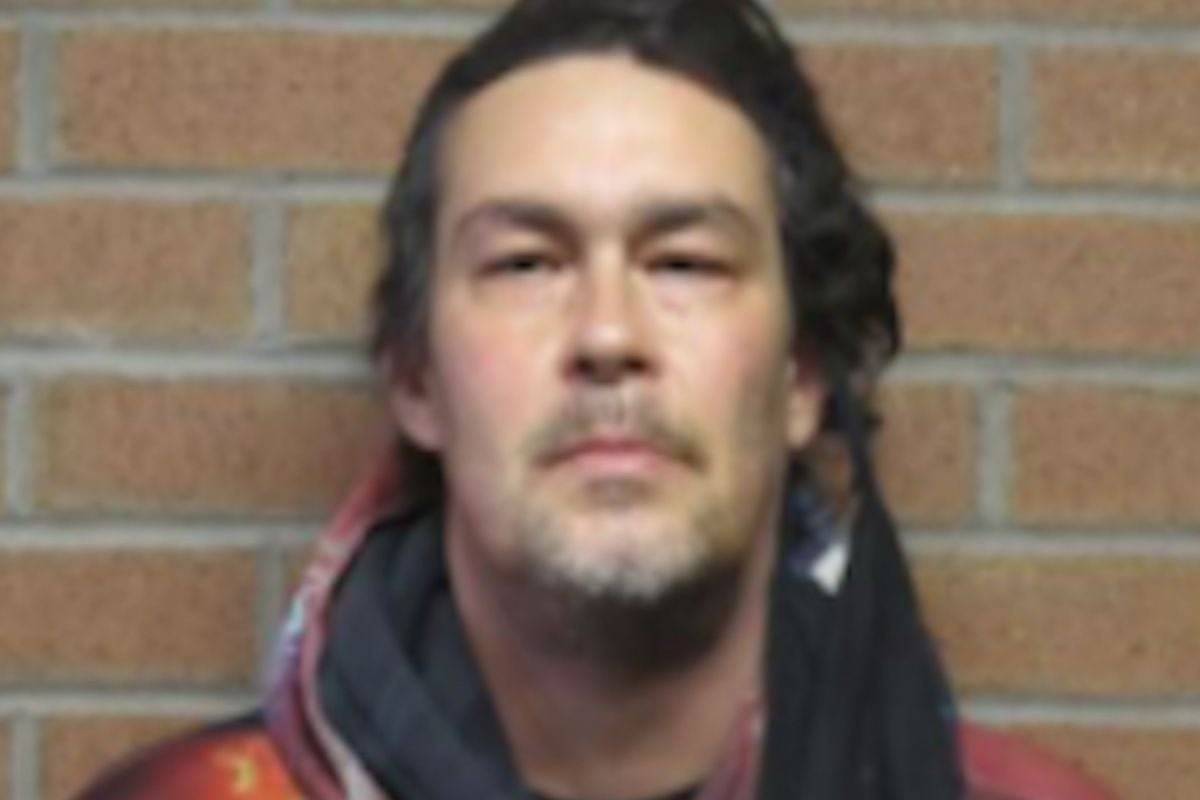 Richard Rodney Palmer confessed to the police his macabre plan to abuse a minor – Photo: Utah Department of Corrections / Pixabay

A 45-year-old man from Utah confessed his ruthless plan against a 10-year-old girl, whom he intended to drive behind a nearby abandoned house and rape her until the girl could fight him off.

According to the report, Palmer and his attorney struck a deal with the Weber County prosecutor’s office in which the 45-year-old pleaded guilty in exchange for prosecutors lowering the original child abduction charge to an incipient felony. .

The terrifying details about Palmer’s plot with the girl were obtained by the Gephardt Daily in a probable cause statement.

A probable cause affidavit obtained by the Gephardt Daily detailed the events that occurred on August 27, when the victim, whom authorities did not identify by name, entered the store to “receive a gift.” Once inside, she saw a man who “didn’t make her feel good.” The man, later identified as Palmer, left the store and started walking, which the victim told police “made her feel even worse.”

The man then began heading west on 4400 South, the same road and direction the victim was traveling before stopping at the store.

“As the victim passed by in the vicinity of 1950 W. 4400 South address, he grabbed her by the neck”, as reported in the affidavit. “She screamed and screamed and held the bike and the man finally let her go., dropped her bag in the driveway of the house that happened nearby. She rode to her house and told her mother,” it is detailed.

After reporting the attack, officers from the Roy Police Department responded to the scene, where they found the girl’s bag at the location where she said the attack occurred.

Aided with surveillance footage from the store, investigators were able to trace the car Palmer was traveling in to an address in Roy City, Utah, which police reportedly said they recognized from a previous sexual assault case.

The man was found by authorities at the scene and was arrested.

During an interview with detectives, Palmer allegedly admitted he was “attracted” to the girl and confessed to trying to get her off her bike before explaining her heinous intentions.

In an affidavit, Palmer said that after the girl left the store, he grabbed her and planned to take her behind a nearby empty house and have sex with her or something.

In 2007, Palmer was convicted of third-degree unlawful sexual activity with a minor, for which he was jailed for just over three years.

His next hearing will be March 7.