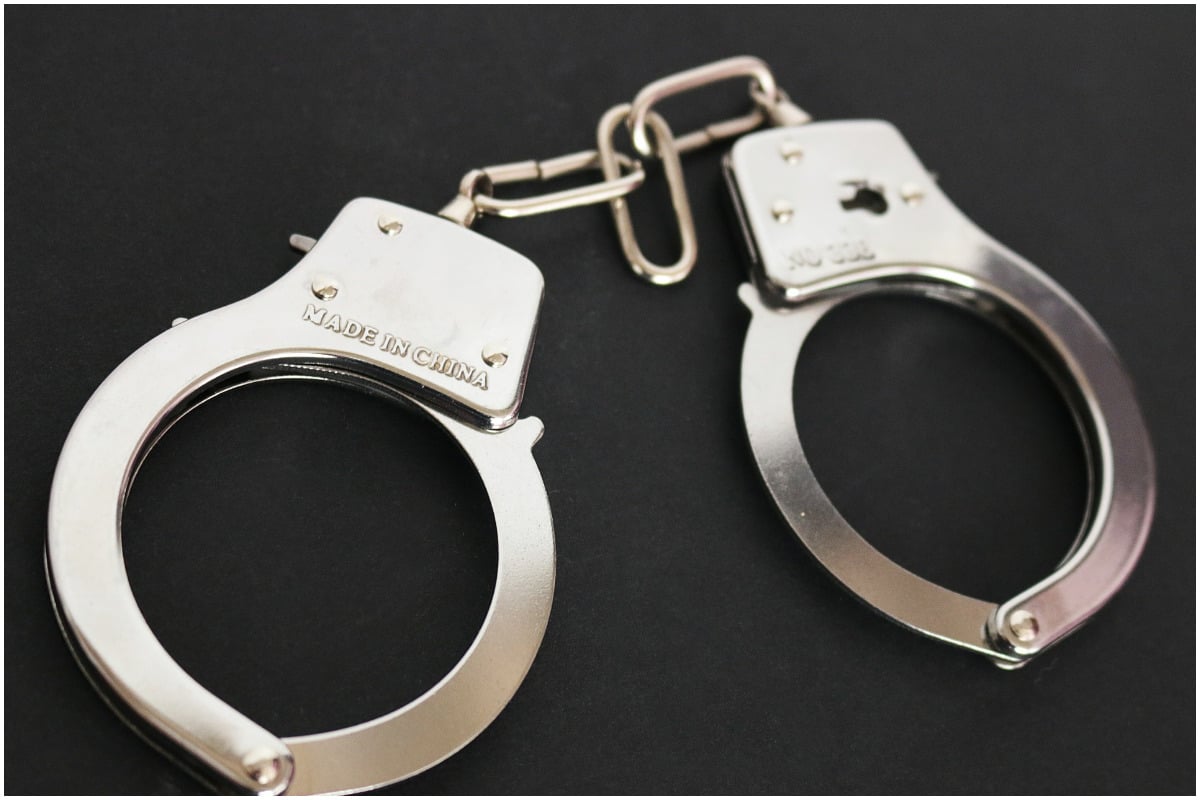 Two people were arrested by Tooele County police ataccused of child cruelty, after tying up their children and placing cardboard boxes on them on their heads with the justification that they were very noisy.

Lori Carling and Chris Andersen are charged with two counts each of felony counts of child abuse with bodily injury affecting health.

The Tooele County Police Department received the call for help from an elementary school in the city, when the officers arrived they addressed the school officials, who told them that one of their students he had shown them a disturbing video.

The 11-year-old boy showed him the video where he could see that her two little brothers, ages 8 and 5, were standing in a corner of the house with their hands tied behind their backs and each with a cardboard box on their head.

The officers spoke with the little boy, who asked them for help to save his two little brothers and also felt very angry with his father for doing that to them. The boy also added that this type of violence had been going on for two years, and it was his stepmother the ones that punished them that way, when they misbehaved or made a lot of noise.

The little boy revealed that sometimes He ties one of their legs and the victims remain standing in this way for up to 30 minutes, and all these attacks are known to his father, who never did anything to stop his wife.

The police called the young children to the director’s office to get their version, according to Newsweek, and both said that it was all true, in addition they had burned their chin, which had been done by the rubbing of the boxes on their faces. The boxes were very tight that sometimes they did not allow them to breathe well.

The police obtained a search warrant for the home and upon entering they discovered all the boxes, just as the minors had described.

“In my opinion, the boxes seemed too small so that the two victims could enter by some airway, ”reported the officer who searched the family’s residence.

During cross-examination, Lori Carling admitted that she did put the boxes on their heads and He said it was a form of discipline, but without any remorse he annexed that the time of the punishment is increasing by two hours and tied their hands with shoelaces.

Chris Andersen, the children’s father, also admitted that it was the way to discipline themthat it all started as a joke, but then they decided to continue with the punishment because in no way their children understood to behave well and stop being noisy.

After a medical review by the authorities, they discovered that the children had cuts, they also said that sometimes they passed out because they couldn’t breathe. A family member testified that the children they slept on the floorsince their rooms had no beds.

Lori Carling and Chris Andersen are being held in jail Tooele County. The Utah Division of Children and Family Services took the three children for their safekeeping and protection.