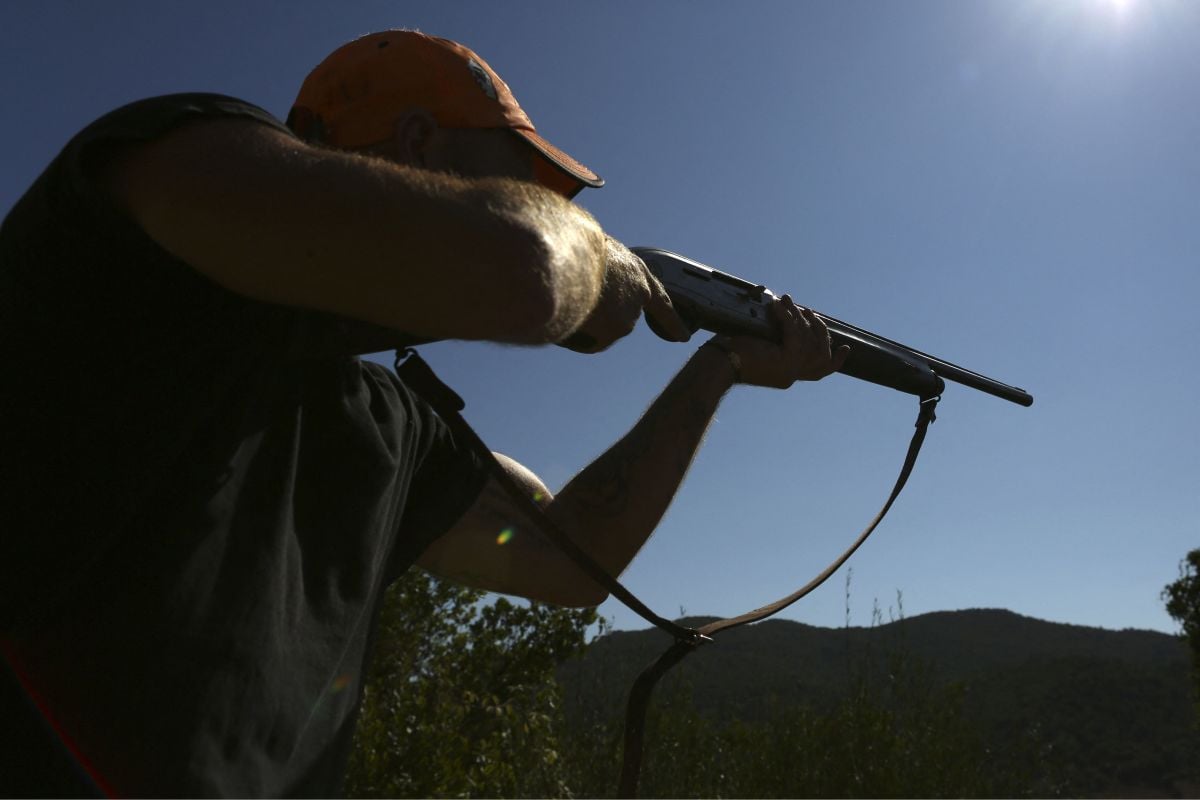 A school teacher from Utah He died on Monday after receiving a dispafatal injury when a gun accidentally discharged, the Summit County Sheriff’s Office reported.

Lynette Billeter, 58, resident of Sandy, was hunting with two members of his family about 10 miles northeast of Echo. According to police, she was walking back to her truck when a gun went off, striking her at waist level. Rescuers tried to save Billeter, who died at the scene.

Billeter was a teacher for many years in Canyons Transition Academy (CTA)a program that helps special education adult students in the Canyons School District, according to a GoFundMe page that is raising money to cover his funeral expenses.

The school program helps students ages 18 to 22 “gain the skills necessary to live as independently as possible,” according to the academy’s website. The GoFundMe page had raised more than $17,000 as of Tuesday afternoon.

A spokesperson for the Canyons School District said Billeter was well-liked among staff and students: “Our thoughts are with the family and friends of Mrs. Lynette Billeter at this difficult time,” wrote Nate Edvalson, CTA program manager, in an email to parents on Tuesday. “As many of our students will tell you, Ms. Billeter was a wonderful person and she was very helpful to our students as they progressed through their educational journeys.”

The Summit County Sheriff’s Office said the shooting appears to have been entirely accidental, but investigations are continuing.