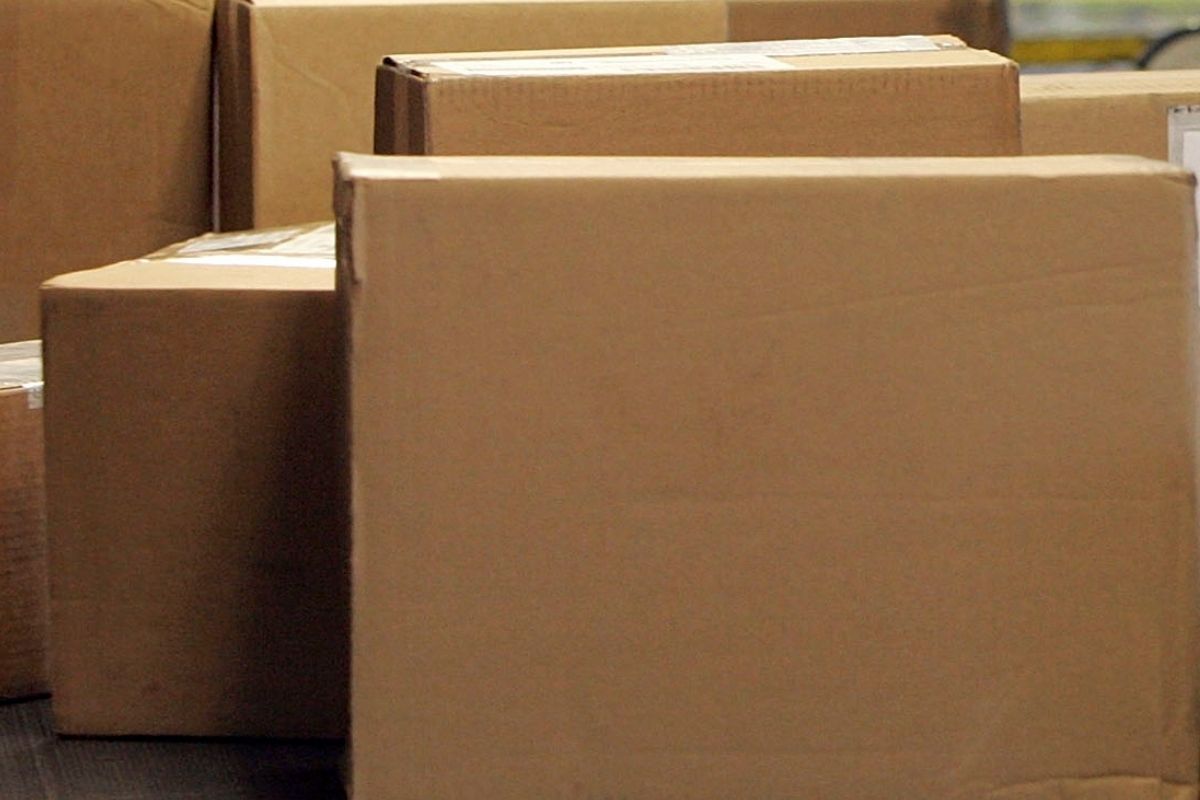 A Utah woman, whose name police have preferred to remain anonymous for now, who worked for the Tooele County School District was arrested and accused of child abuse after supposedly he punished his stepchildren by tying them up and putting cardboard boxes on their heads.

The woman’s punishments of the 5- and 8-year-olds came to light after their older brother, 11, showed the principal of their Tooele primary school a video of how minors were punished.

According to the probable cause affidavit, the boy said that the punishments were not newbut from years ago and that his father was aware of how they were punished, but never did anything to prevent them.

The punishment was described by the 11-year-old as “time out all day” and he arrived when his brothers made a lot of noise in the morning.

The minor told the police that his stepmother put a “marble maze toy” on top of the boxes and if they moved they would ring, which alerted the woman, who punished them “by tying one leg to her hands, leaving them with one leg standing for 30 minutes or more.”

The police also contacted the victims who presented burn marks under the chin because of the friction of their bodies with the boxes.

The 8-year-old minor indicated that the woman put “a box of granola inside the box so he would have a smaller space so he couldn’t move his head.”

At the family home, the police found the boxes and ropes; On her part, the stepmother admitted that she punished minors and even pointed out that on April 30: “The children were making so much noise in the morning, so after breakfast she asked them to take time out.”

According to Fox News, the Tooele County District, the woman was placed on administrative leave pending charges, adding that the woman was a paraprofessional in the district, who is known as someone who helps teachers in the classroom, but does not have a teaching license.