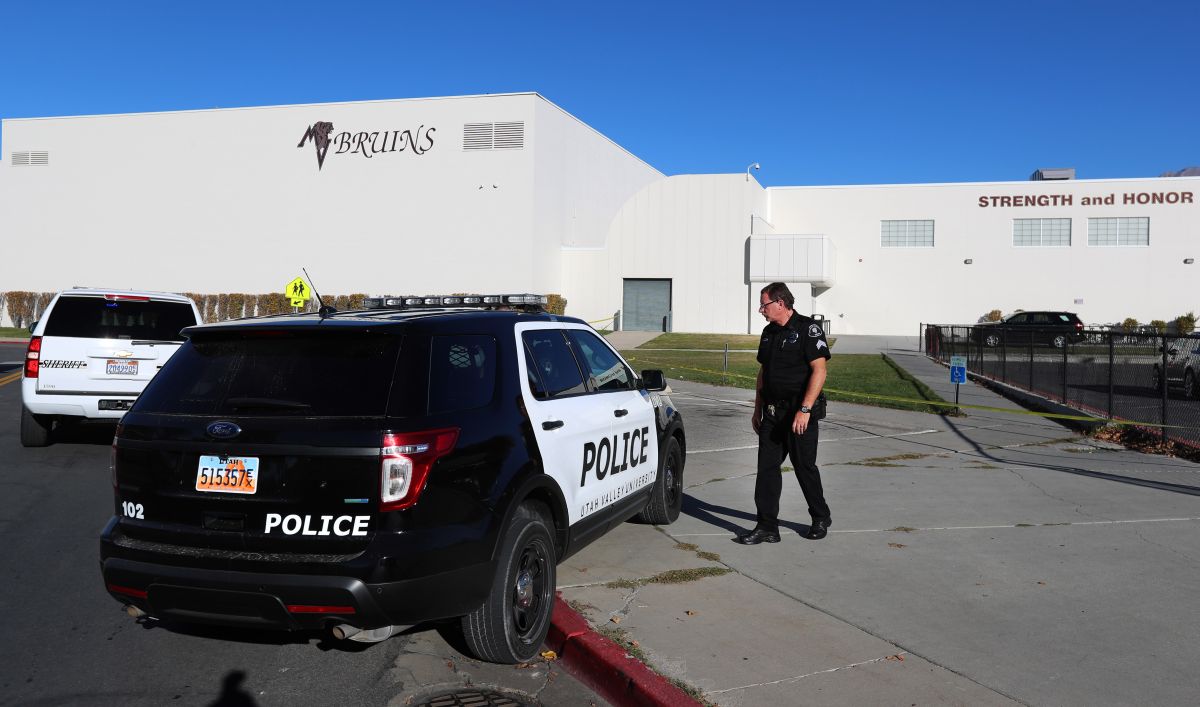 The disappearance of a 19-year-old student from Utah had a happy ending after she was found alive Saturday night. at the home of the suspect from her abduction naked and covered in coal, authorities said.

According to press statements made Sunday by Snow College Police Chief Derek Walk, the young Madelyn Allen, who was studying at Snow College, in the city of Ephraim, Utah, was able to reunite with her family after being rescued about five days after disappearing from her bedroom.

The suspect was identified as Brent Neil Brown, 39, who allegedly held Allen captive in his home for several days after meeting her online. He is currently filing felony charges of aggravated kidnapping, rape, rape, and obstruction of justice, as reported by KSTU.

“We don’t have much information about him,” Walk told reporters. “We don’t know how extensive their relationship is or her knowledge of him so far.”

According to a probable cause affidavit obtained by the Salt Lake Tribune, Allen met with Brown in an online chat group and they agreed that he would pick her up on December 13.

Security footage at the school showed Allen walking out of his dorm while carrying a plastic bag. After that, his roommates reported that he did not return the next day.added the court documents.

The statement noted that Brown had engaged in violent behavior in the days following his encounter with the 19-year-old. He allowed Allen to text his family on December 14, but then he took the phone and the teenager’s wallet to tie her up while he went to work, and threatened to persecute her family if she left or told someone what she was doing to her.

Allen could be identified by investigators through information from the cell phone tower, which was key to being found in the town of Loa, Utah, which has about 500 residents.

When police entered Brown’s home, the suspect said he was alone, but they finally found the young woman in a basement room, where she was naked and covered in coal, the court documents pointed out.

A judge ordered Brown to be held without bail on Sunday, KSTU noted. At the moment it is not defined if you have hired a lawyer who can testify on your behalf.