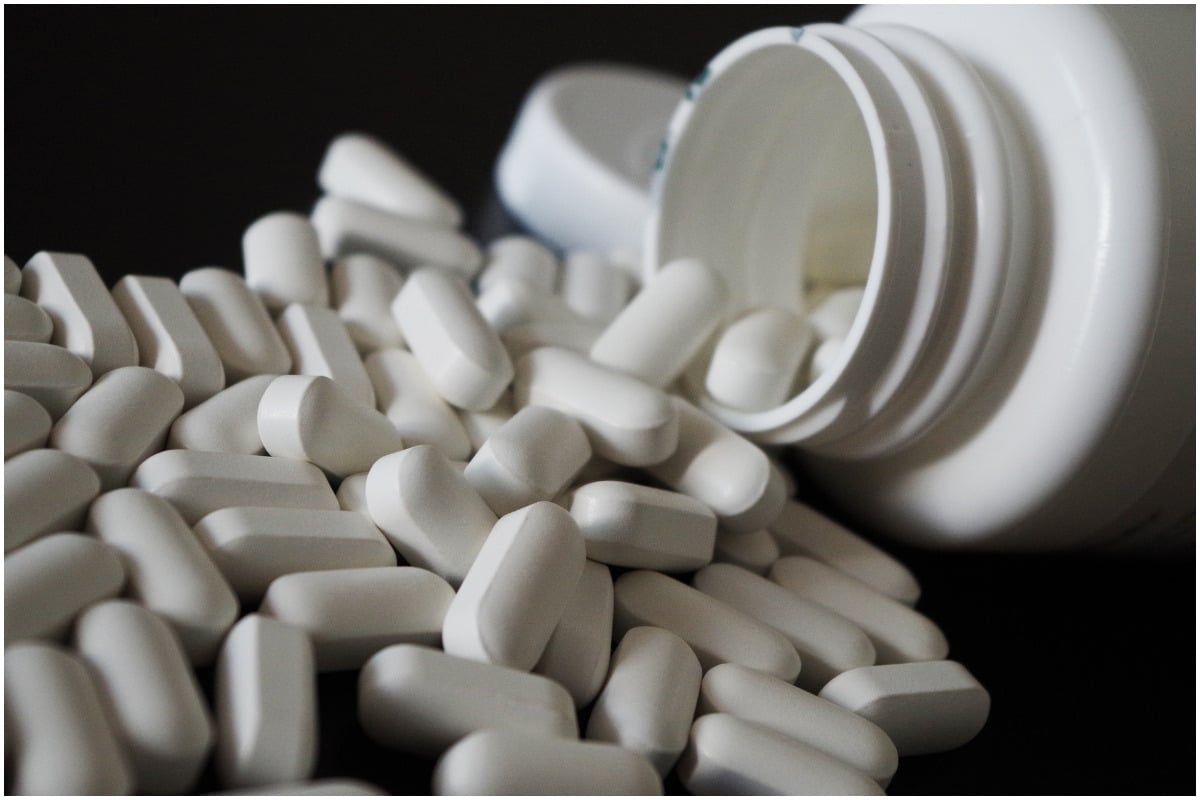 Utah Sheriff’s Office Police they arrested a woman on Interstate 15 heading south to North in Orem for some traffic violation what she had done, but while one of the officers was talking to her, the other officer found out about the drugs.

The officers asked her to get out of the car, but she told them that she needed to look for something in a suitcase she was carrying, when she got out He blew a white powder into the face of one of the deputies, who instantly lost his vision.

Another patrol came to help check the vehicle, while the police cared for his partner, who began to feel that he could no longer breathe, so they had to call an ambulance to help him. After a few hours he was released from the hospital.

The identity of the woman was not revealed for the purposes of the investigation, but the authorities were able to seize the shipment of drugs that she was transporting.

According to reports provided by a police statement in Orem, he explained that se recovered 9.6 pounds of methamphetamine which is equivalent to 40,000 doses of the drug. What’s more, 5,000 blue pills made with fentanyl that looked like oxycodone.

The suspect is in custody awaiting sentencing.

*Wisconsin woman murdered her partner and tore him apart to hide the body, but she was too lazy