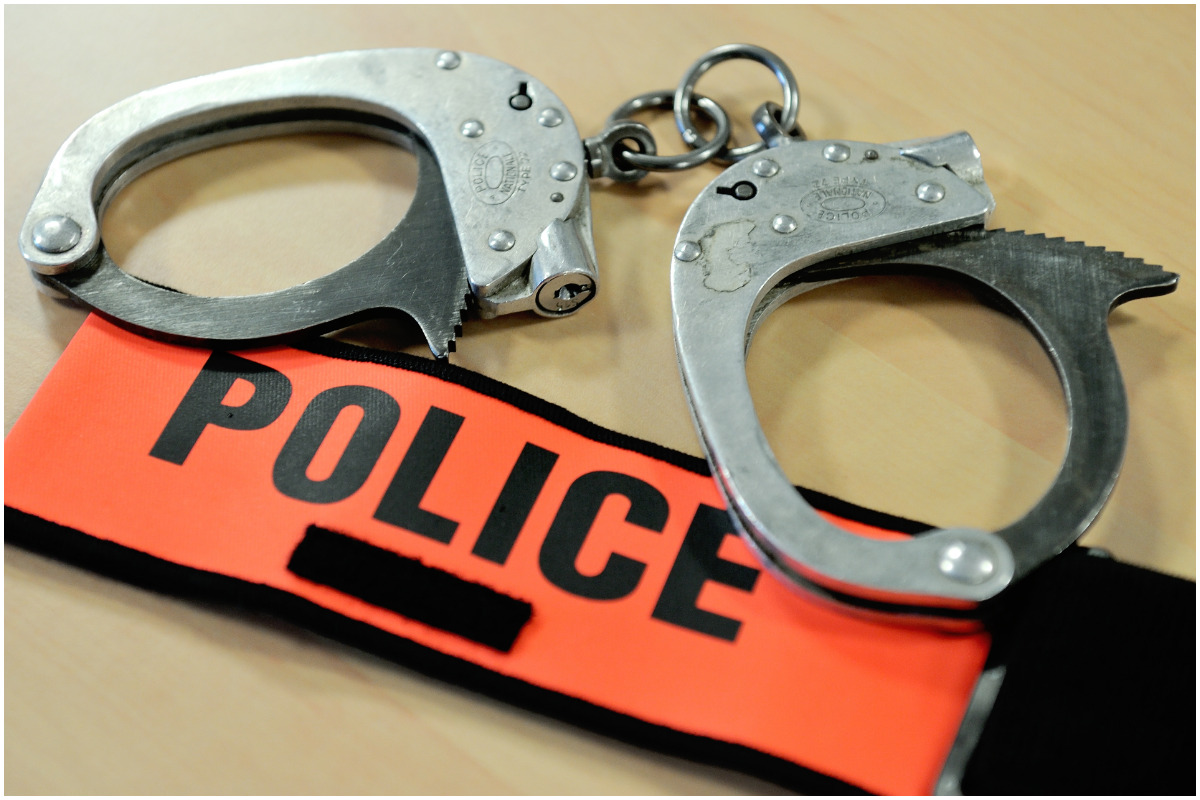 A woman was detained by the Springville police after she broke down the door to her bedroom, where she had locked herself in. The woman did not want to turn herself in after killing her stepfather, who was ill.

The police department received a call for help from a neighbor at 470 North and 100. A desperate woman had asked for help for her father.

The woman asking for help was identified as Krista Mortensen, 33, he claimed he needed help with his elderly father’s feeding tube.

When the officers arrived and entered the home, 75-year-old Michael Huff was found with a bullet in his head and a gun near his feet.

At that moment, Krista Mortensen locked herself in a bedroom and refused to come out or make statements about the well-being of her father, according to arrest documents.

After obtaining a key to the room, officers saw Mortensen lying on the floor in a fetal position with blood on his hands, arms and clothes. The suspect refused to speak to officers and requested an attorney, although she made multiple spontaneous statements about killing and shooting her father.

Kristen Mortensen was arrested by the authorities and faces charges of murder, obstruction of justice and possession of a dangerous weapon.

This fatal accident occurs a few days after two separate shootings that left a teenage girl and a man dead in the same Utah town were reported in the news.

On May 18th, high school student Lily Conroy was shot to death by her ex-boyfriend in an attempted murder-suicide. Conroy’s organs were donated to the hospital.

The second shooting occurred when a 42-year-old man was killed. Hunter Ryan Lamoreaux was arrested in connection with the murder of his neighbor.

“These kinds of situations can make it better or worse,” said Matt Packard, Springville’s mayor, at a conference. “We believe that Springville will do what it characteristically does and become a better community – more aware, more generous, and less judgmental.”