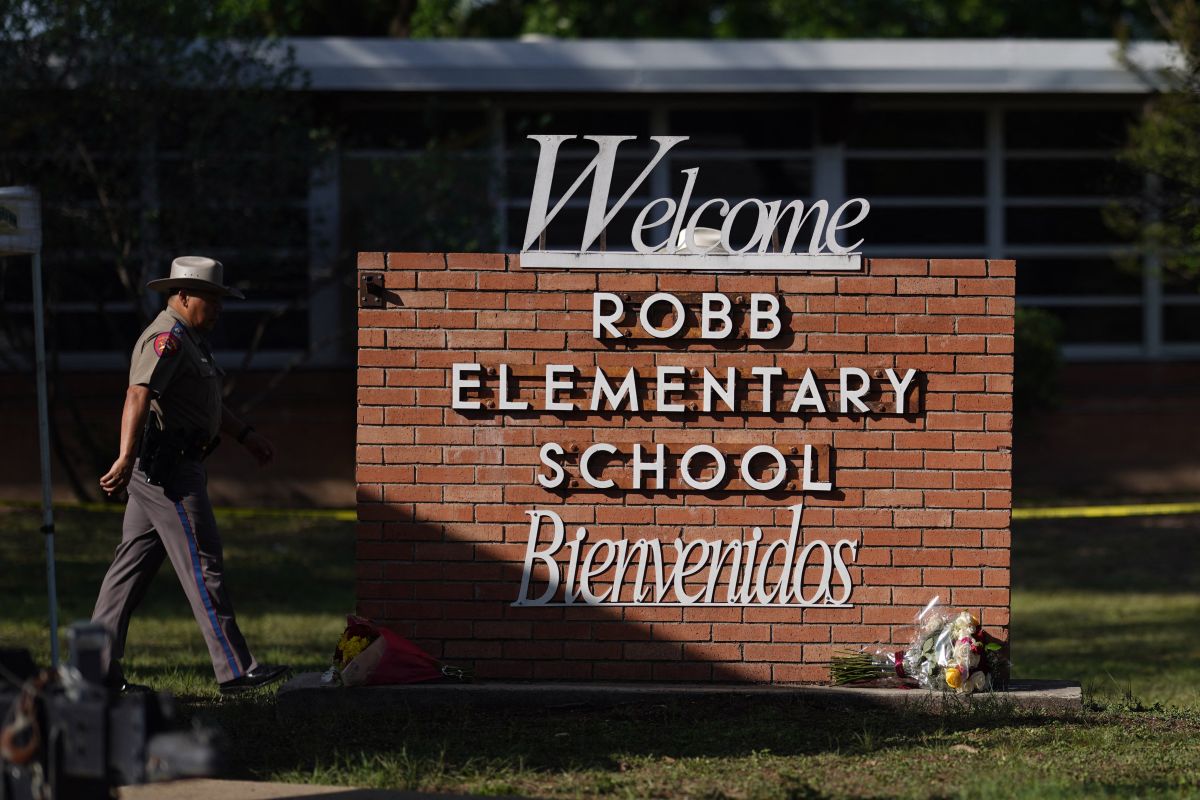 District Superintendent Hal Harrell officially announced that the police chief of Uvalde, Texas, Pete Arredondo, temporarily suspended from his position with pay while investigations continue into his actions during the massacre at Robb Elementary Schoolwhere 19 children and two teachers died.

Arredondo, who was serving as police chief for the Uvalde Consolidated Independent School District and was sworn in as a member of the city council in late May, was seeking Tuesday morning to be exempt from attending future city council meetings.

A motion to grant a leave of absence to the newly elected council member, who was not present Tuesday night, was unanimously denied. Under city council rules, there is a $2 fine for missing council meetings, and after three missed meetings, the other council members can vote to have a member removed from office.

Uvalde Mayor Don McLaughlin said he would vote “yes” to replace Arredondo on the city council if he misses three consecutive meetings without a leave of absence. The council noted that it cannot take an opinion or make any official votes because Arredondo has not actually missed three meetings.

Attendees at last Tuesday’s meeting erupted in applause when the council denied permission.

The parents of the victims of the Uvalde school shooting also met yesterday for the monthly meeting and it was there that they demanded the removal of Pete Arredondo as police chief of the school district.

On May 24, the gunman Salvador Ramos, 18, entered the Robb Elementary School and shot without distinction against a group of students between the ages of eight and 10, leaving 21 dead, 19 children and two teachers.

Also read:
Mayor of Uvalde lashed out at the head of the Texas Department of Public Safety for statements about the mass shooting that killed 21 people
· Parents of the Uvalde victims demanded the resignation of Pete Arredondo: “He is incapable of making decisions”