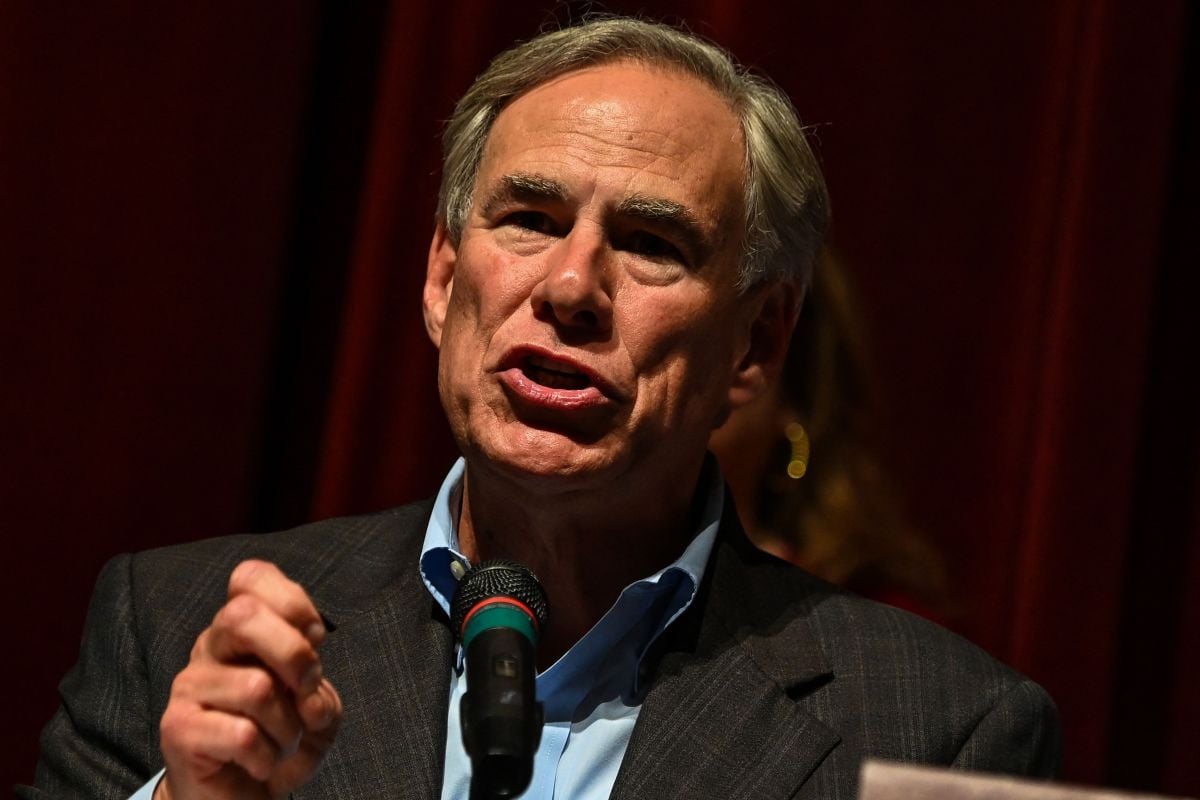 Texas Gov. Greg Abbott said he was “misled” about some information given to him by law enforcement officials who were leading the investigation into the deadly shooting at the Uvalde school, according to CNN.

“They cheated me. I am furious about what happened. I was on this very stage two days ago, and I was telling the public information that I had been told in a room just a few yards behind where we are located right now,” Abbott said.

“I wrote detailed handwritten notes about what everyone in that room told me in sequential order about what happened. And when I came here on this stage and told the public what happened, it was a recitation of what the people in that room said with me, whether they are law enforcement officials or not, whatever the case may be.” Abbott during a press conference Friday in Uvalde.

And as everyone knows, the information they gave me turned out to be partly inaccurate. And I’m absolutely furious about it.”

The Texas governor said he hopes authorities leading the investigation will “get to the bottom of every single fact with absolute certainty” about the shooting.

Abbott’s remarks follow revelations of what really happened during the Uvalde shooting.

During a press conference Friday, Texas Department of Public Safety Col. Steven McCraw said the school district commander’s decision at the scene of not having the officers immediately try to break into the classroom and confront the attacker was “wrong.” The Texas official said the commander at the time believed the situation had “gone from an active shooter to a barricaded subject.”

As officers waited outside adjoining classrooms at Robb Elementary School in Uvalde, children inside the room repeatedly called 911 and pleaded for help, McCraw said.

The damning revelation explained the long wait between the time officers first arrived at the school at 11:44 a.m. local time and the moment a tactical team finally entered the room and killed the gunman at 12:50 p.m. local time. The tactical team was able to gain entry using keys from a concierge, McCraw said.

– Uvalde police were slow to arrest the shooter despite calls from the children
– Massacre in Texas: the police authorities admit that they “were wrong” by not entering the classroom where the attacker was with the children
– Massacre in Texas: 4 crucial contradictions of the police about the shooting in Uvalde that have called into question the actions of the agents