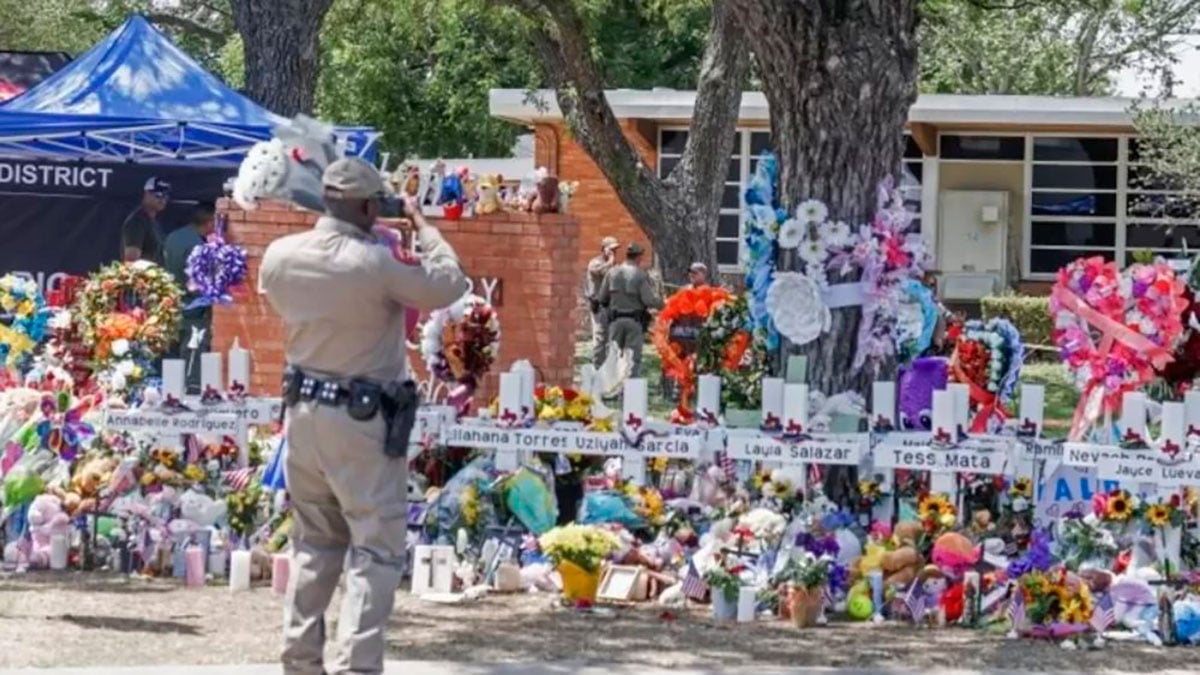 Robb Elementary School in Uvalde, Texas, where a gunman killed 19 students and two teachers, will be demolished.

The announcement was made on Tuesday by the city’s mayor, Don McLaughlin, in a tense and emotional meeting with city residents, who demand answers after the massacre.

McLaughlin did not say when the school would be demolished.

The gonna and the frustration of Uvalde residents has been on the rise since police reportedly waited more than an hour to confront the shooter.

“It is my understanding, and I had this discussion with the superintendent, that the school will be demolished. You can’t ask a child or a teacher to go back to that school,” McLaughlin explained.

The school would not be the first to be demolished after a mass shooting.

Sandy Hook Elementary School in Newtown, Connecticut, was destroyed after 20 6- and 7-year-old students and six staff members were shot in 2012.

Shortly after, a new school was built on the same land.

Texas Public Safety Chief Steven McCraw reported Tuesday that during the shooting there were enough agents near the school to apprehend the attacker three minutes after he entered the building.

But the police waited more than an hour outside the classrooms before entering.

McCraw told a state Senate hearing that the police response was an “abject failure” and accused the commander of putting the lives of officers before those of children.

This new shooting in Texas carried out by an 18-year-old boy, identified as Salvador Ramos, has unleashed a renewed national debate on gun regulations in United States.

US senators advanced Tuesday on drafting new legislation to address mass shootings. This step has been called the most significant in terms of arms control in a generation.