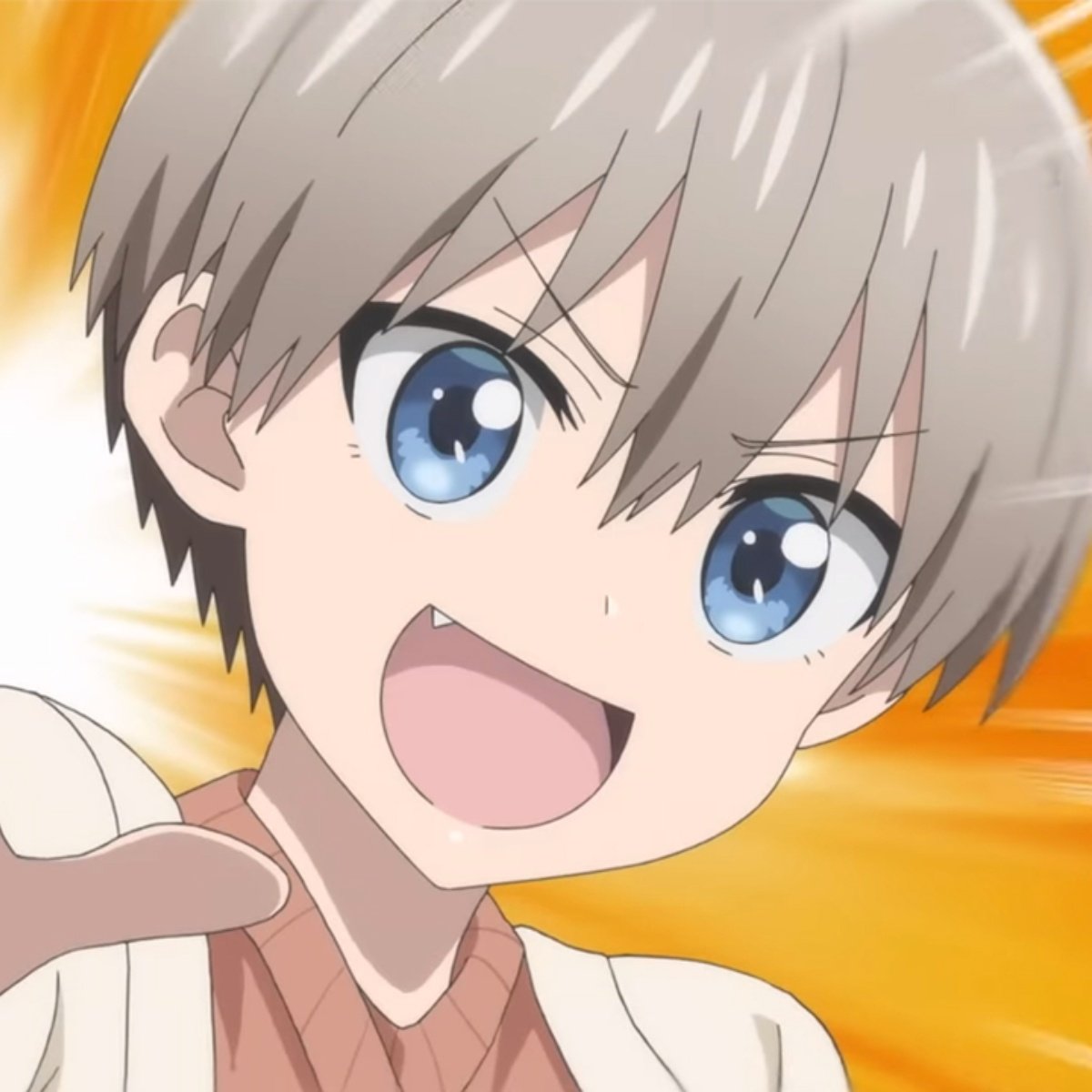 Additionally, a birthday celebration for the titular Uzaki-chan was also announced. A special illustration of Uzaki will be released on August 7, and his outfit will be determined through fan votes.

Fans are also encouraged to post comments and artwork on Twitter with the hashtag #宇崎ちゃんバースデー (Uzaki-chan’s Birthday), with a deadline of July 25. The anime’s website suggests that these posts may be used for a collaboration with Uzaki.

The first season of Uzaki-chan wa Asobtai aired in 2020. The anime is based on the romantic comedy manga published in Kadokawa by Take, which began in 2017 and has eight tankoubon volumes as of March 2022. It is serialized in the Dora Dora Sharp digital magazine on Nico Nico. and is published under the Dragon Comics Age imprint.

Crunchyroll describes the anime Uzaki-chan wa Asobitai as: “College student Shinichi Sakurai just wants to be alone, but sophomore Hana Uzaki sees it as her mission to keep him from being lonely.”

The new names include Satoshi Ohkubo (assistant art director for The Dungeon of Black Company) as art director, Haruko Nobori (The Greatest Demon Lord Is Reborn as a Tipical Nobody) as color designer, and Yuusuke Yamamoto (composer for PuraOre ! Pride of Orange) as director of photography.

Additionally, Yuri Morita and Tatsuya Yano and Naoki Tani (of HANO) from The Detective Is Ready Dead join Igarashi as music composers, while Shinichiro Fukumoto is assisting Kazuya with directing duties.

It may interest you: Uzaki chan wa Asobitai the trending anime that you cannot miss