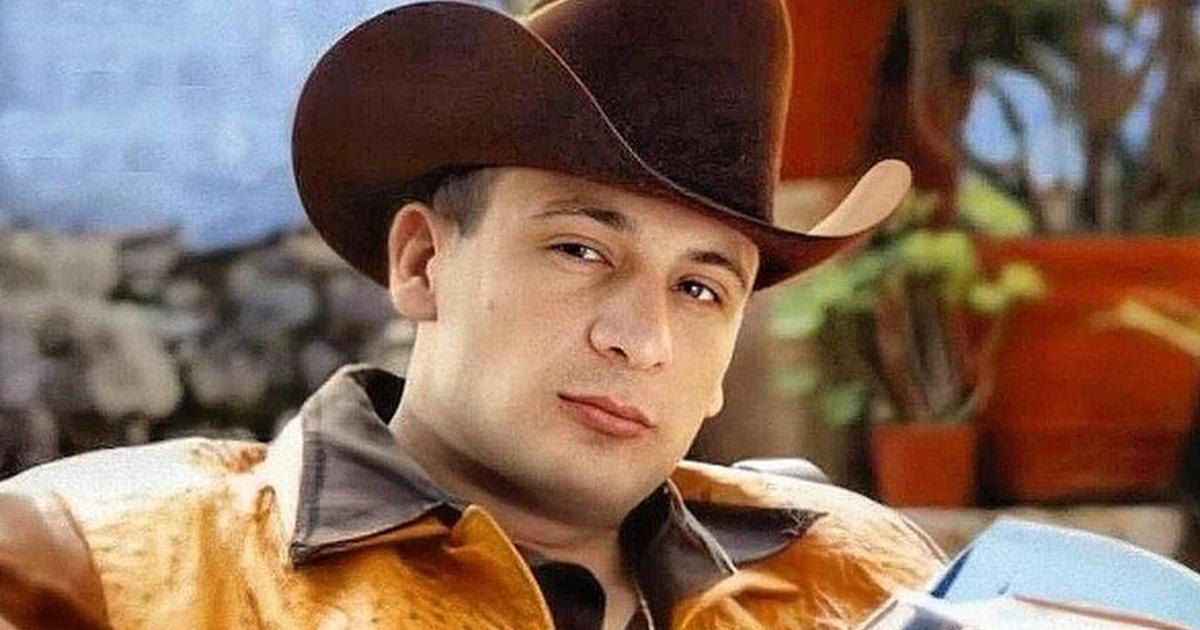 It was 16 years ago that Valentín Elizalde offered his last concert in a palenque in Reynosa, Tamaulipas, where he was murdered on his way out.

Now, within the framework of his death anniversary, the family of Valentín Elizalde has released a posthumous album with duets that promise to be “unimaginable.”

This was announced on social networks, where they announced the name of the album: ” El Vale por siempre “, which will be made up of 19 successful songs ; 14 of them duets and five new versions with guest artists.

The posthumous album by Valentín Elizalde will be released this Thursday, November 24 at 10:00 p.m. through three different platforms:

The “unimaginable duets” from the posthumous album by Valentín Elizalde

Fonovisa Records, an American record company, has prepared a posthumous album by Valentín Elizalde that will be released on the night of November 24.

On social networks, the daughter of “El Gallo de Oro” promoted the album, as well as a special episode of the “Corazón grupero” program , which will pay homage to the late regional music singer.

Among the artists who, according to different national media, duet with Valentín Elizalde on his new posthumous album , are:

So far it is known that the song with Caliber 50 is called “So you go”, but we will have to wait until 10:00 p.m. today to listen to “El Vale por siempre” in its entirety.

Valentín Elizalde was murdered just 100 meters from the palenque in Reynosa, aboard a black Suburban van accompanied by his representative, Mario Mendoza Grajeda, his cousin Fausto ‘Tano’ Elizalde, and the driver, Reynaldo Ballesteros.

The singer was shot multiple times in the torso, head, legs and arm, and only his cousin Fausto survived, who was considered a suspect at the time.