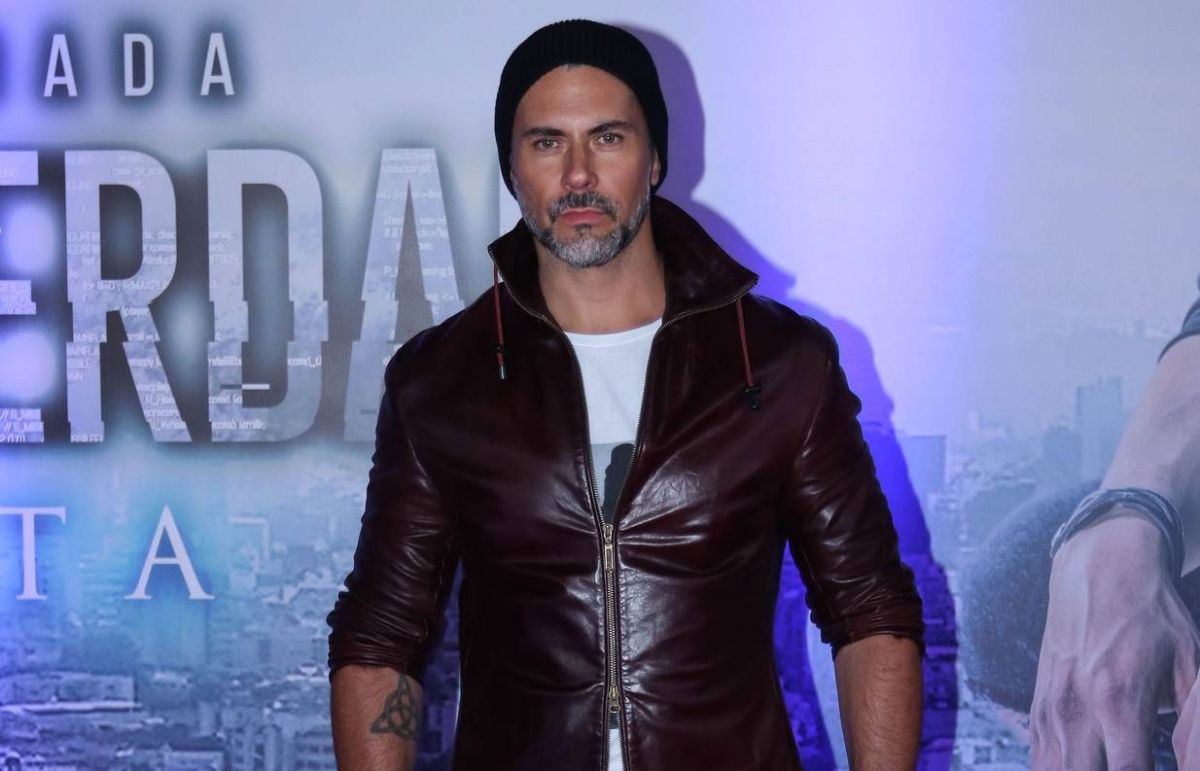 One year after reporting Ricardo Crespo, his daughter, to the authorities Valentina raises her voice and asks victims of sexual violence not to remain silent.

In February 2021, the actor Ricardo Crespo was linked to the process for allegedly having committed the crime of sexual abuse against his daughter, and although until now the 15-year-old teenager had not wanted to speak publicly about everything that happened from an early age age, recently he was sincere through his social networks, where for the first time he pointed to his father as the person responsible for having induced her to perform sexual acts since she was 5 years old.

Through a live broadcast with her Instagram followers, the minor spoke in depth of the abuse she suffered at the hands of her father, whom for the first time publicly mentioned.

“I have been sexually abused since I was five years old from my dad. This was from 5 years to 14. In October of last year I decided to report, well I decide to speak first with my mother, with my grandmother with my brother, I tell them and I ask that they please still not do anything about it, Less than a month went by and I decided to report it ”.

Valentina confessed that it was very difficult to speak For fear of reprisals, threats and manipulations that he might suffer, however, he decided to take the step and go to the authorities to report.

“It cost me too much, it was not easy for me, I spent 12 hours in a prosecutor’s office talking about my issue for hours, but I think it is the best decision I have made in my life.”

Although she sometimes felt guilty and even thought that she was the one that caused the problem, she stressed that a girl is not to blame: “They were worse all those years that I had saved that because I was killing myself inside alone, because nobody knew, just me and him. I had no one to help meHe added during his testimony.

At 15 years of age, the adolescent wants to help those who are going through a similar situationTherefore, he did not hesitate to call on the victims of abuse to dare to denounce, because by doing so they will be able to achieve peace again.

“With my message I know that I can help thousands of girls and boys, millions if possible. Speaking it was like removing the knife that was stuck in his whole body, heart and mind and stop what is happening to you when you speak. Sexual abuse is a trauma that is never forgotten, but it is overcome and healed ”.

Valentina Crespo placeholder image She ended her message convinced that sexual abuse is a problem that can be stopped little by little, but it will only happen if the victims come out to report as she did.