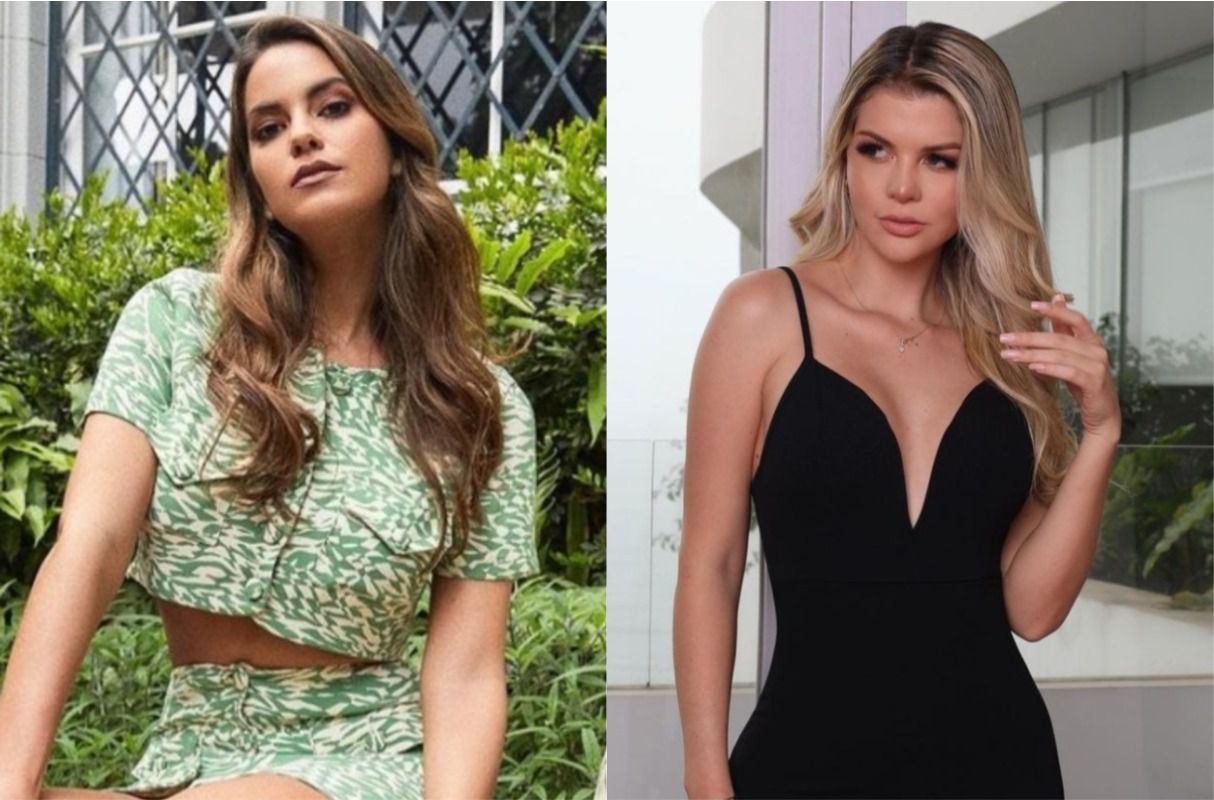 Before the birth of Almudena, the daughter of Ivana Yturbe and Beto Da Silva, Valeria piazza she expressed her desire to become the baby’s godmother; however, he had competition for this distinction, as he recalled in the recent broadcast of América Espectáculos.

On the morning of América TV, Valeria Piazza told Brunella Horna that she had been “competing” to be Almudena’s godmother. “The worst of all is that we kept saying who is going to be the godmother, Brunella or me, they made me score points and in the end we were neither of us”, the TV host pointed out.

The guest panelist then launched a question on the air that started a discussion. “But who is Ivana’s best friend?”said the reporter. Valeria Piazza and Brunella’s response was in unison: “Me”.

“Let’s see, were you at her wedding?”Brunella Horna questioned. “No, uh, but do you know why? You went to Trujillo, you planned everything to be at the wedding and I couldn’t because I was here working”, Valeria answered.

“I have to accept that I am very ungrateful, I could not be the godmother, but I am always there, pending”Brunella acknowledged. “It’s a bit far from my house, but you have to go see them”added Valeria.

As it is remembered, on Friday, October 8, 2021, Ivana Yturbe became a mother after giving birth to her little daughter Almudena, the result of her relationship with soccer player Beto da Silva.

Jazmín Pinedo and her entry to ‘America shows’