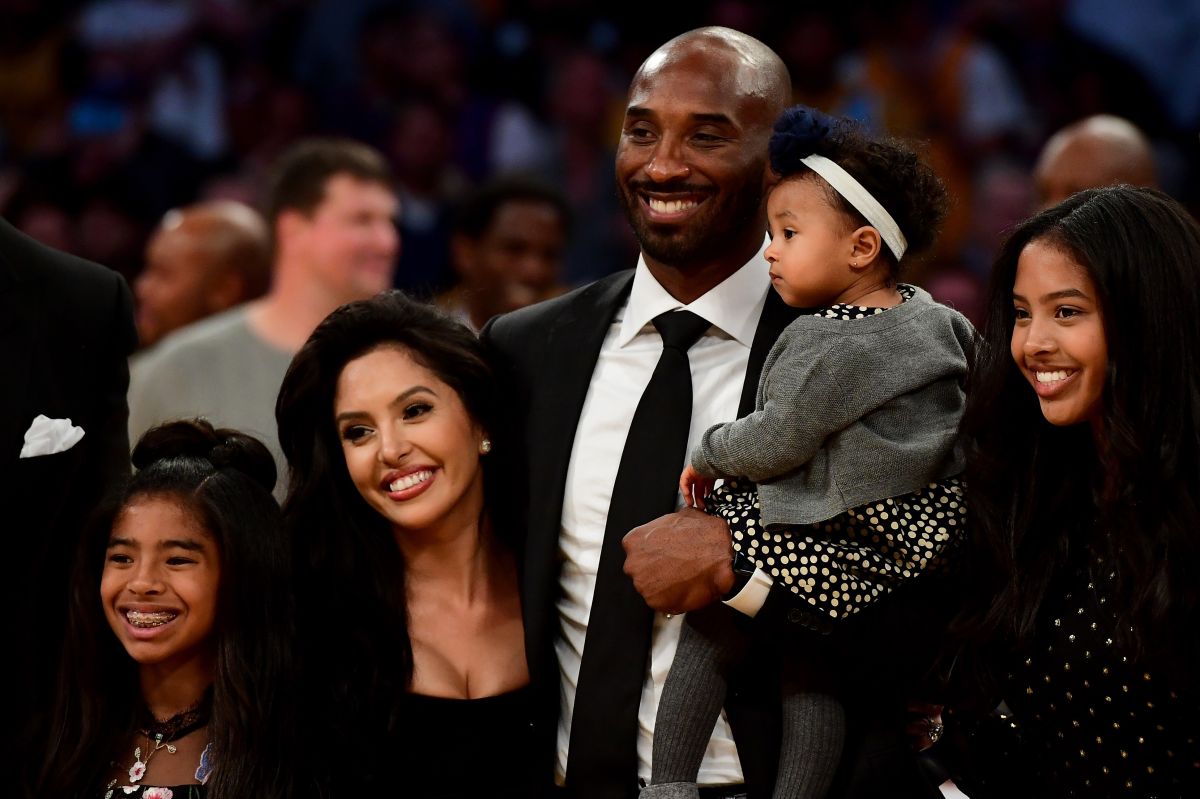 This Wednesday began the trial in the District Court for the lawsuit that Vanessa Bryant filed against Los Angeles County because of some “grim” images that eight members of the LA Sheriff’s Department took and disseminated after the accident in which Kobe Bryant and his daughter Gianna lost their lives.

According to TMZ, Kobe’s widow couldn’t hold back her tears as her attorney testified. The same media reported that the general manager of the Lakers, Rob Pelinka, too, fought back tears while taking the stand to delve into his relationship with the player. His testimony was that “Being friends with Kobe was like being friends with a superhero”.

The general manager added that the news of the accident was received at the church, so he hurried to meet Vanessa at John Wayne Airport, where the helicopter in which the basketball player and his daughter were injured originally departed. He revealed that the authorities took the two to the scene of the accident, where they later he promised the grieving wife that the area would be kept private and secure. She now fears that the images could harm the surviving daughters from “Black Mamba”.

For his part, Luis Li, Vanessa’s attorney described the sinister photos as “images of mangled bodies, close-ups of limbs and burned flesh.” and charged in court that the images were repeatedly shared with people who had absolutely no reason to receive those photographs. “They took the photos to laugh as if they were souvenirs. They were distributed in at least 28 Sheriff’s Department devices,” he said.

About, Los Angeles County attorneys did not deny that the photos were taken, but insisted they were never made public. and they argued that they have already been eliminated, for what they consider to be a demand based on pure speculation. Mira Hashmall, a representative in the civil litigation, argued that the case revolved around the issue of public disclosure. “From the time of the accident until now, the County has worked tirelessly to prevent crash site photos from being released into the public domain”, he stated. “More than two and a half years later, no photos of the county have appeared in the media, none can be found online, and the plaintiffs admit they have never seen them.”

In addition to financial compensation for damages, what the Bryants are looking for is that the images captured that day be permanently deleted, since the family lives “in fear that one day they will be confronted with horrific images of their loved ones online.”

It should be remembered that, in this regard, Los Angeles County reached a settlement in 2020 with the families of Christine Mauser and Keri, John and Alyssa Altobelli, four other victims of the same helicopter accident, whose families received $2.5 million dollars. for the unauthorized sharing of photos of the accident. This did not even go to trial because of the agreement between both parties.