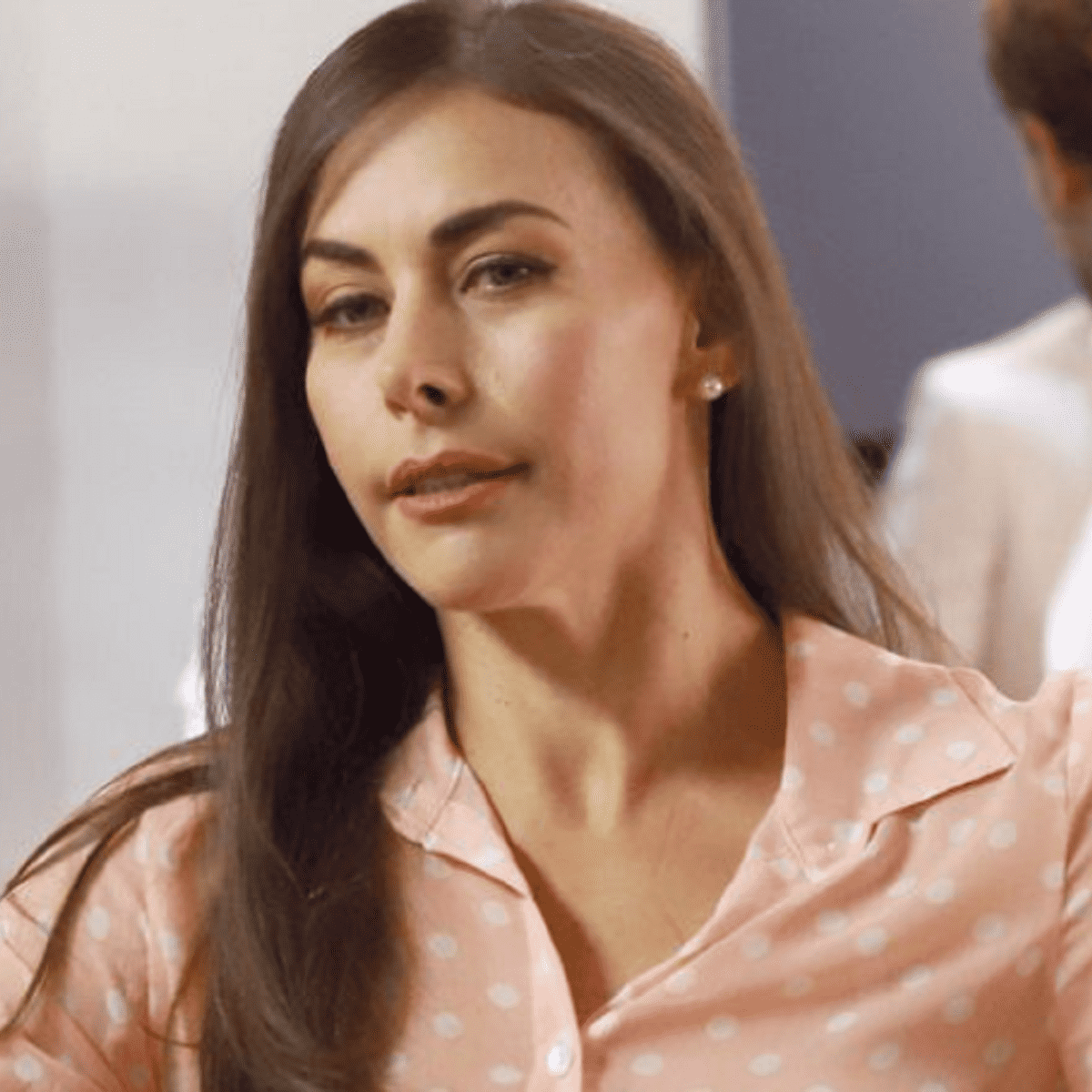 Mexico. Vanessa Guzmán falls in love again and on social networks officially presumes her boyfriend. The fans of the Mexican actress are excited and happy that Vanessa has opened the doors to love again.

Vanessa Guzmán makes public that her sweetheart is called Carlos Martínez and congratulates him on Instagram on the occasion of his birthday, also places several images where both appear.

“Congratulations to the person who has brought me love, happiness, and company. Thank you for making me so happy and sharing all my craziness, Without your support, understanding and respect nothing would be possible. I love you,” Vanessa writes to Carlos.

Previously Vanessa had already been exhibited in an image with Carlos, but it is until now that he does it more officially because it is a special day in his life: the date of his birthday.

What Vanessa has not commented on is the exact date on which her relationship and romance with Carlos would begin, but on April 19 he also wrote a sweet message to her on Instagram for it being her birthday: “Happy birthday to this amazing woman! Thanks for all that you do. Love you!”.

Years ago Vanessa had as a sentimental partner the actor Uberto Bondoni, with whom she was married for thirteen years, and they had a son; Before him, she was a partner of fellow actor Eduardo Rodríguez, with whom she became a mother for the first time in 1998. José Eduardo, son of Vanessa and Eduardo, is currently 21 years old.

It is also known that in 2005 Vanessa Guzmán had an affair with Chilean soccer player Sebastián González ‘Chamagol’, but she has spoken little about that relationship and has mentioned even less the reasons why they ended.