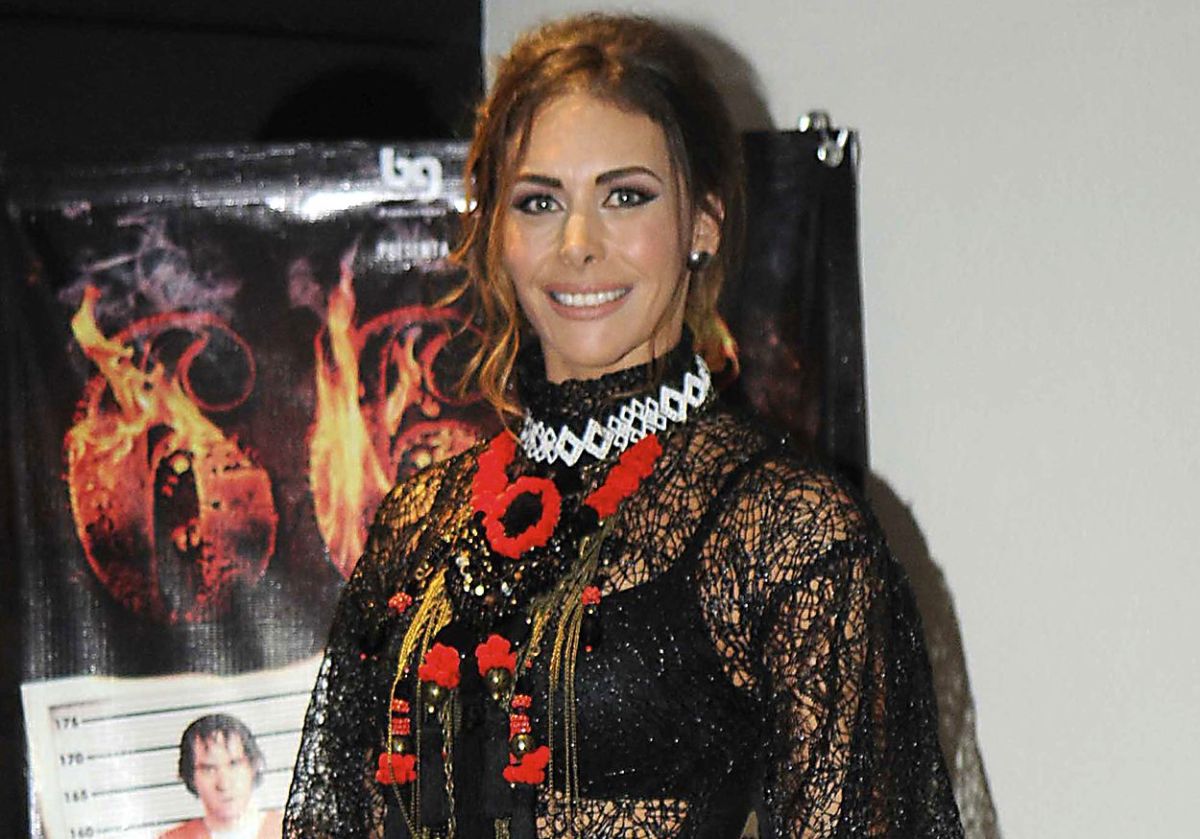 Vanessa Guzman has once again attracted attention within social networks, but this time it was not to reveal details of his bodybuilding competitions in which he performs with great success, but because confirmed that he is giving himself a new opportunity in love.

Although the native of Chihuahua, Mexico, prefers not to talk about her private life and especially if it is about love affairs, she surprised those who follow her through her official Instagram account, where she finally introduced her boyfriend. It is about a man named Carlos Martinezwith whom he apparently also shares a passion for exercise and especially the world of bodybuilding.

In the publication, the television star dedicated a few words of congratulations to her partner, who celebrated her birthday.

“Congratulations to the person who has brought me love, happiness and company… thank you for making me so happy and sharing all my craziness, without your support, understanding and respect nothing would be possible… I love you and I wish many more birthdays together. May it rain happiness on you this day and always. Love you!”he wrote along with three photographs in which they can be seen embracing in different settings.

Along with thousands of heart-shaped reactions, the actress’s followers joined the signs of affection for the celebrated, who did not hesitate to respond to such a romantic gesture.

“What beautiful words… Thank you for everything. Love you“, he pointed Vanessa Guzman’s boyfriendwho has a sports and food supplements store located in Texas, United States.

Although this is the first time that the protagonist of the telenovela ‘Single with daughters’ shares a loving message for her boyfriend, Carlos Martínez has dedicated several publications to their relationship, one of the last was on April 19 on the occasion of the birthday number 46 of the former Mexican beauty queen.

“Happy birthday to this amazing woman. Thanks for all that you do. Love you!“He wrote next to a photograph in which they are seen posing with another couple.

While to celebrate Valentine’s Day, Martínez added another postcard with which he again expressed the deep gratitude he feels towards the actress, whom he also described as his “daily Valentine”.

You might also be interested in:
–This is the strict diet that Vanessa Guzmán follows as a bodybuilder
–Vanessa Guzmán confesses through tears why she decided to enter the world of bodybuilding
–Vanessa Guzmán exposes her shapely competition silhouette while sunbathing in a tiny bikini