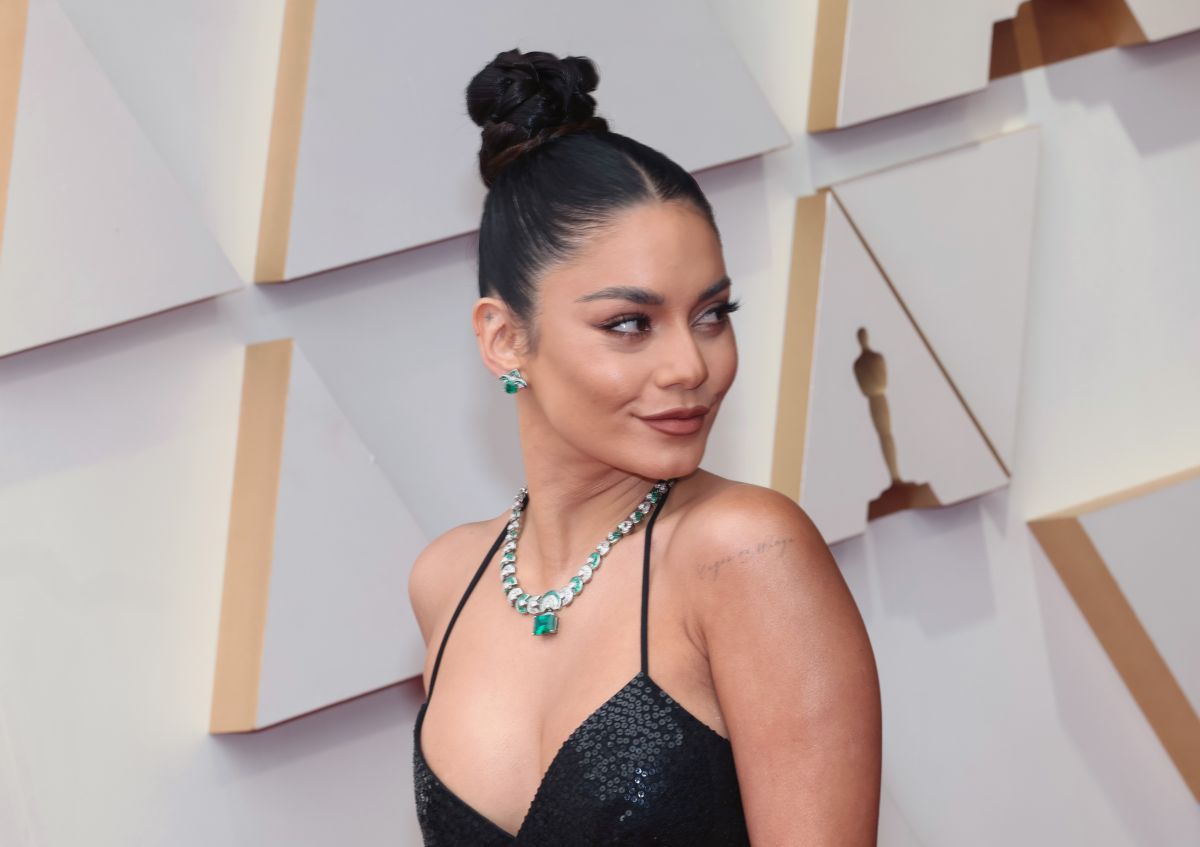 Vanessa Hudgenswho just walked the red carpet at the Oscar awards, confessed on a visit to “The Kelly Clarkson Show” that he can communicate with ghosts. “This is a gift and something that I have the ability to do, so I’m going to lean on that,” said the actress.

The protagonist of the “High School Musical” trilogy reported that for a long time she wanted to deny her abilities, because she knows that the unknown is scary. Nevertheless, He said he has already “accepted the fact that I see and hear things.” This change of perspective assured that it is because he prepared himself more on the subject and faced “reality with great courage”.

The singer recalled the first experience she had with the beyond in the show of the first winner of “American Idol”: “I was getting ready to go to school when I was eight years old and I had one of those duck toys where you pull the string and it makes a noise. There was one on the dining room table and I started walking and the toy followed me.”

Hudgens said that the way in which he currently makes contact with ghosts is with a “box of spirits”, which helps her “scan radio frequencies very quickly. There is something about the electricity that it creates that allows spirits to speak through it.”

It is not the first time that Vanessa Hudgens talks about the paranormal issue because in an interview with People in 2011, the actress who had felt a ghostly presence in the old house where she was staying on the set of “Journey 2: The Mysterious Island”, in Notre Carolina. “I was chasing the ghost like 10 minutes straight and then everything was too weird,” counted.