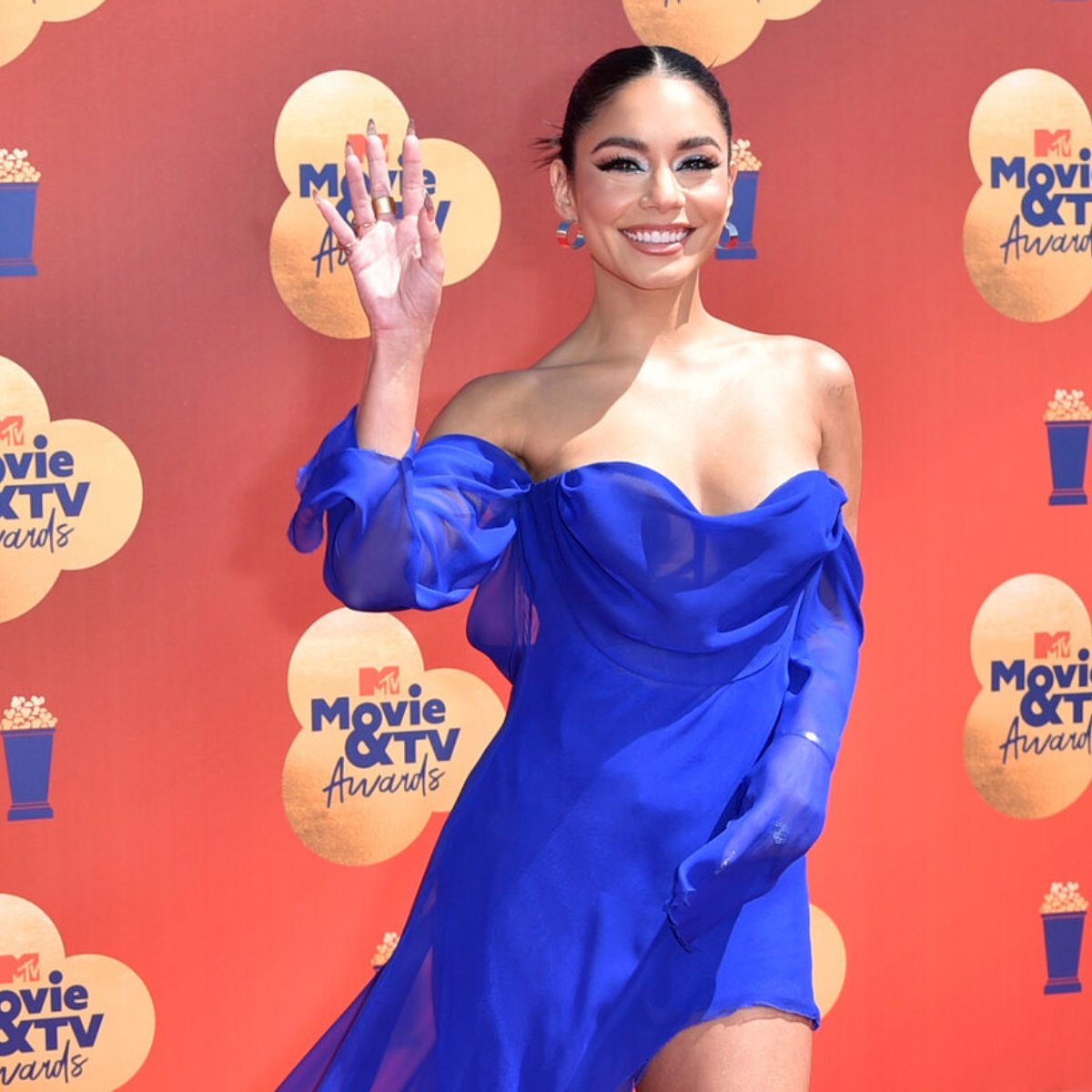 If it’s about monopolizing the looks, Vanessa Hudgens knows how to do it, because the beautiful actress caught the eyes of the spotlight when walking down the red carpet of the MTV Movie & TV Awardsevent that took place in Santa Monica, California.

And it is that, the famous 33-year-old showed off her infarct curves with a sensual blue veil dress, she also wasted elegance as she passed through the red carpet. The design was the brainchild of Vera Wang; the garment had a pronounced neckline.

We previously introduced you to AmericanPost.News that Hudgens was the queen of Coachella, because in less than 24 hours she wore 3 different looks, which revealed her toned figure, because at her age she has hypnotized her millions of followers on Instagram.

Vanessa Hudgens boasted a sensual figure in a blue dress

The famous shared a series of photographs on her Instagram profile. In those images you can see that the famous woman combined that sensual blue dress with silver platform sandals, while her makeup was discreet for the occasion.

It is worth mentioning that the celebrity of social networks was the presenter at the ceremony, so she captivated her fans with her different looks, because she also wore a barbie pink mini dress It had a plunging neckline.

Another of her looks was a black latex jumpsuit that highlighted the actress’s curves, although the blue dress was one of the fan favorites, as her loyal fans sent flattering messages to the famous.

How long were Vanessa Hudgens and Zac Efron together?

We recall that Hudgens and Zack Efron they had an affair a few years ago, they were together for 4 years, but their love story came to an end in 2010. Both decided to go their separate ways, because their courtship was not always rosy, as they had tense situations in their life. relationship.

Currently the actress Vanessa Hudgens is happily in love with Cole Tuckera professional baseball player, who is only 25 years old, because despite the age differences, the famous boasts her romance on social networks.