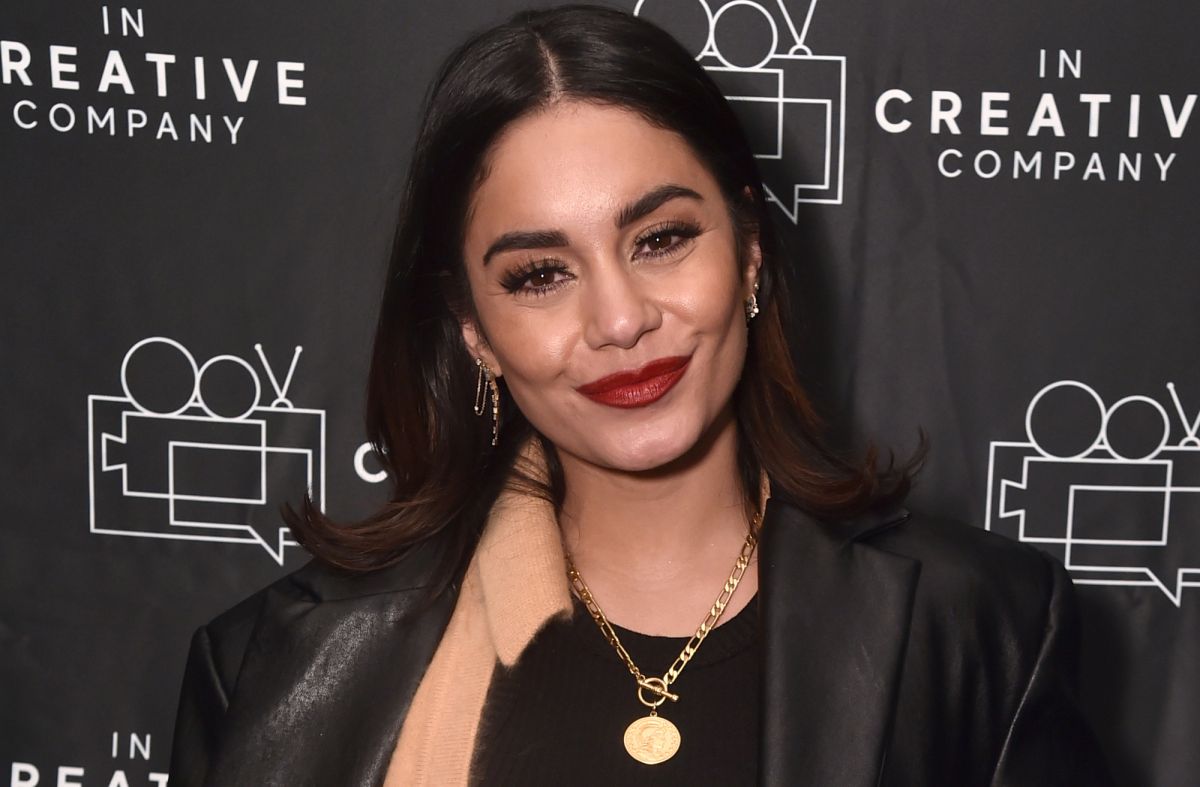 The actress Vanessa Hudgens has had no qualms about publicly revealing the circumstances in which his exciting romance with Cole tucker, one of the most popular baseball players in America today.

During her time on the program “The View”, the one who was the protagonist of the “High School Musical” films has attributed to her love for meditation that she ended up meeting the nice athlete, who at 25 years old stands as one of the great stars of the Pittsburgh Pirates.

As explained by the one who was the girlfriend of Zac efron, with whom he fell in love during the filming of the aforementioned tapes, the couple coincided in several meditation classes that were offered through Zoom, and after one of them the batter did not hesitate to write to Vanessa privately to speak alone with her and try to know her in depth.

“We met thanks to a meditation group that does Zoom sessions. Then he sneaked into my private messages and we started chatting“, The 32-year-old interpreter has expressed in her interview, just before admitting that she had no idea that Cole was a professional athlete and that, after debuting in 2019 in the first division of the North American league system, he already stood out as one of the most promising figures in baseball.

“The truth is that when I saw him in Zoom I did not realize that he was a baseball player. Every time we talked I always ended up interrupting him. I loved doing it“, He joked in his conversation with the panel of collaborators of the television space.