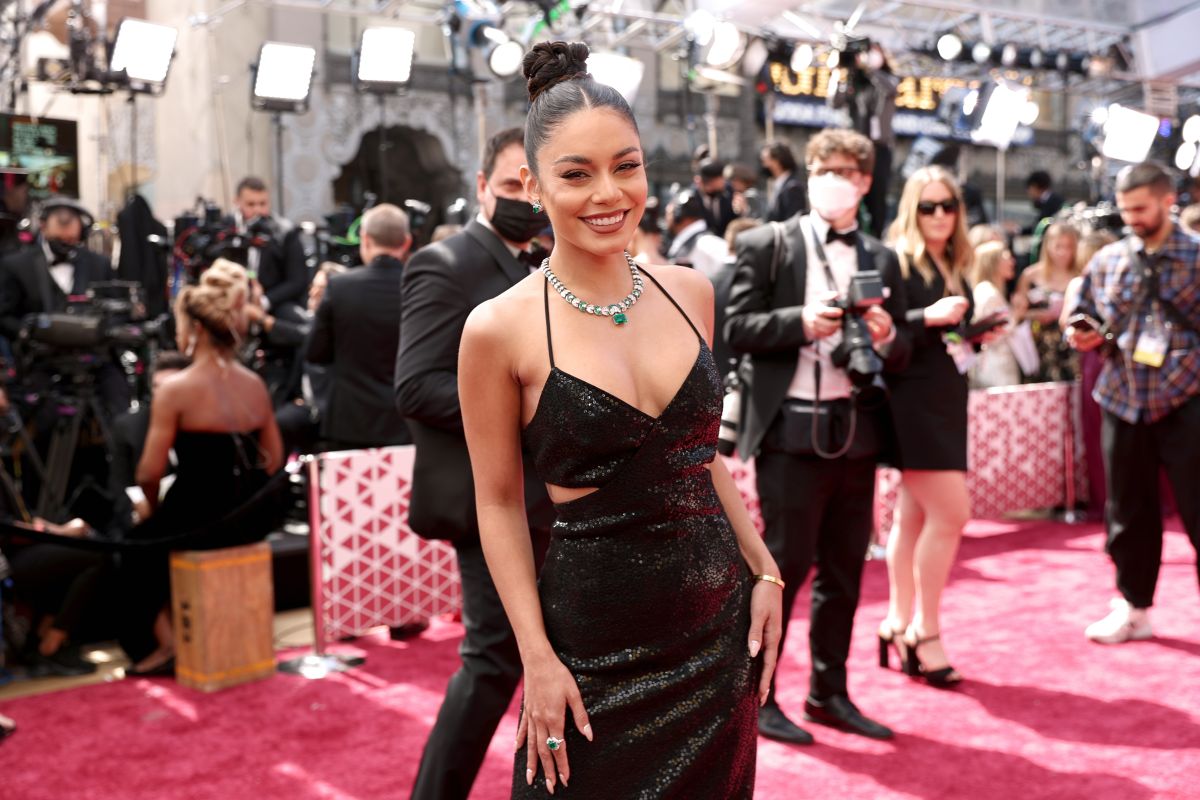 Vanessa Hudgens claims that she has encountered ghosts and experienced many spooky things in her life that have made her conclude that she has a “supernatural gift.”

It was during her appearance on The Kelly Clarkson Show that the actress admitted that she has been cultivating her ability to see and speak with spirits, a feat she discovered when she was just 8 years old.

“I have accepted the fact that I see things and hear things. I closed it for a while because it’s scary. The unknown is scary. But recently I was like, ‘No, this is a gift and something I have the ability to do, so I’m going to lean into that,'” Vanessa told host Kelly Clarkson.

The actress, who rose to fame with her starring role in High School Musical in 2006, later recounted a paranormal experience while getting ready to go to school. She explains that she saw a toy duck with a string that you pull to make it walk, walking on its own.

“I remember getting ready for school when I was 8 years old, and I had one of those duck toys where you pull the string and it rattles. There was one of those on the dining room table and I started walking and the toy also walked next to me,” Hudgens, 33, revealed.

To learn more about her abilities, the former Disney star embarked on her “first real paranormal investigation.” Vanessa used her favorite device, the “spirit box,” equipment used in ghost hunting and parapsychology, to record sounds that are interpreted as spirit voices.

“It basically scans radio frequencies very quickly. You want to do it in a more rural location so it doesn’t pick up stations. It just sounds like static, but something about the electricity it creates allows spirits to speak through it,” he explained.

This isn’t the first time Hudgens has opened up about his experiences with ghosts and spirits. In an interview with People magazine in 2011, the actress claimed that she was visited by a supernatural presence, something she could only explain as a ghost, while on the set of ‘Journey 2: The Mysterious Island’ in North Carolina. North.

Vanessa recalled hearing footsteps while staying in an old house on set, but couldn’t find the source of the sounds, adding that North Wilmington is “one of the oldest and most haunted places in North America.”

“I was chasing the ghost for like 10 minutes straight and then everything was too weird. I just left, ”he recounted at the time. Hudgens confessed that he was scared by the paranormal encounter, however, he tried to find out the meaning of it. “It was definitely a female spirit. I noticed,” she claimed.

Keep reading: Vanessa Hudgens sold her historic Los Feliz mansion for $6.7 million
– VIDEO: Tour with Vanessa Hudgens, from “High School Musical”, his mansion in Los Feliz
– Demi Lovato says that she gave a concert to some ghosts and that they even applauded her
– Demi Lovato revealed that she would be willing to have a love relationship with an alien