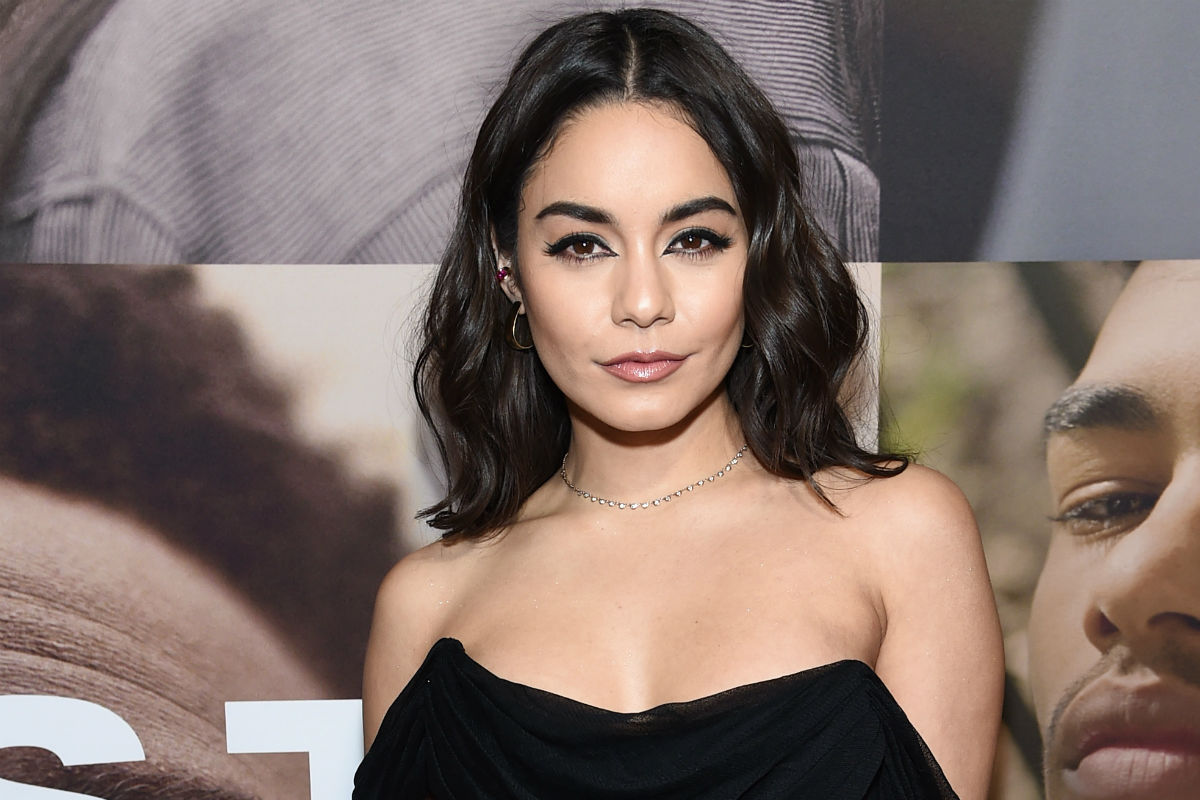 The new owners of the property, which dates back to 1922 and was commissioned to be built by the film director Cecil B. DeMilleThey are John Lovett and Ronan Farrow.

Despite its age, the house, whose facade is covered with ivy, looks like it did in its best times, since the protagonist of ‘High School Musical’ remodeled it and made some adjustments.

According to the technical sheet, released by various media specialized in the sale of real estate, the Georgian-style house has an extension of 3,168 square feetwith three bedrooms and four bathrooms.

The kitchen is quite large and closed. It’s outfitted with olive-toned cabinets, high-end appliances, and a wood center island.

The main bedroom has more than enough space for a large bed and a living room.

It also has a large dressing room, as well as a bathroom, which was designed with the help of Jake Arnold. The bathroom consists of a double vanity, a toilet, a walk-in shower and a bathtub.

Outside, on his lot 0.43 acresenjoys a terrace, green areas, fruit trees, a secret garden, a swimming pool with its respective spa area, a jacuzzi, a guest house, a bonfire, a stone oven for pizzas, among other amenities.