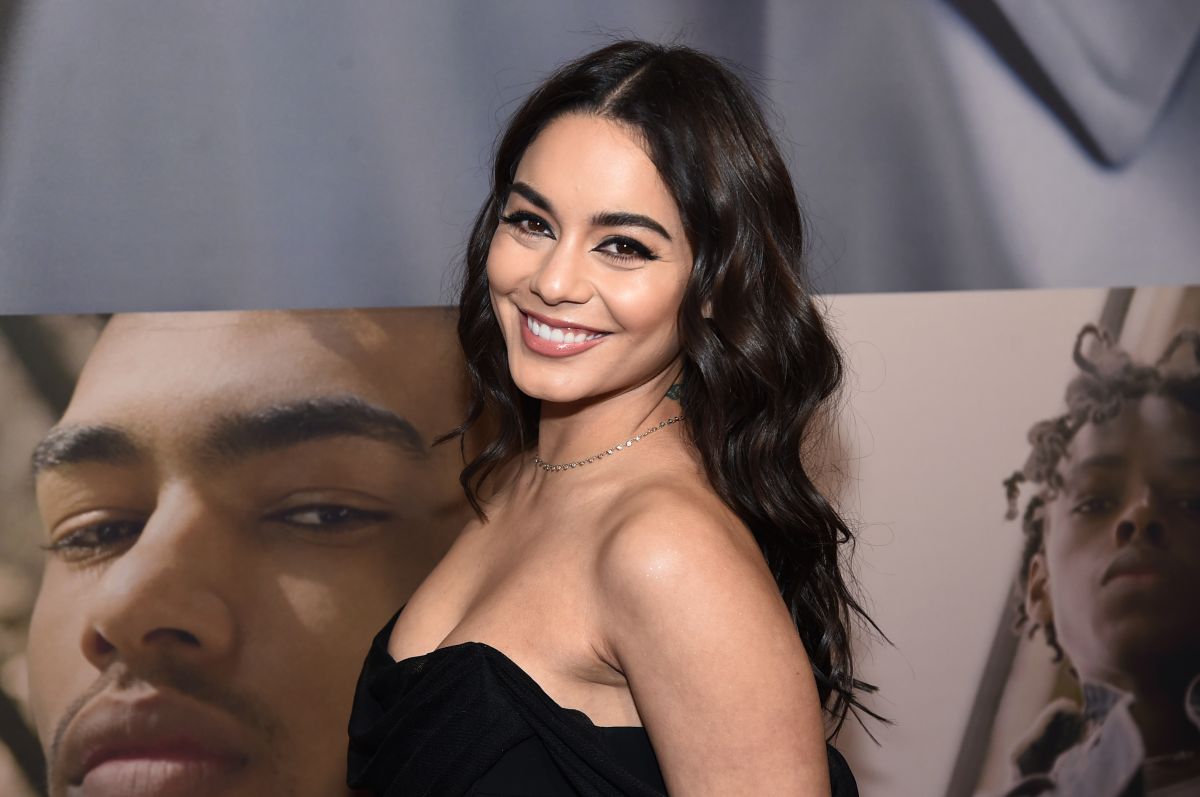 After the success of the Netflix original film “Tick tick… boom!”, the actress Vanessa Hudgens decided to take a well-deserved vacation on the paradisiacal beaches of Cabo San Lucas, where has taken the breath away from millions by being more beautiful and glamorous than ever.

Through social networks, some images where the protagonist of tapes such as “Interchange of princesses”, “Journey 2: the mysterious island” and “High School Musical” can be seen enjoying the sun in the company of several friends.

Among the select group that accompanied her on this adventure to Mexican territory, singer GG Magree and actor Vince Rossi stood out, as well as Cole Tucker, the MLB baseball player with whom she began a relationship at the end of last year.

Vanessa Hudgens causes a stir with her daring bikini

Although the presence of several stars caused a stir on social networks, it was the stunning figure of Vanessa Hudgens who stole the show.

Sheathed in a green microbikini that she accompanied with a stuffed bucket hat in the same color, the famous 33-year-old gave an ‘eye taco’ to the tourists who were in the place, as well as to the Internet users who met the Photographs.

In addition to the striking color of her swimsuit, the actress added a bold touch to her outfit with a pair of chunky accessories. It was bicolor sunglasses, as well as a diamond necklace and a piece in the navel.