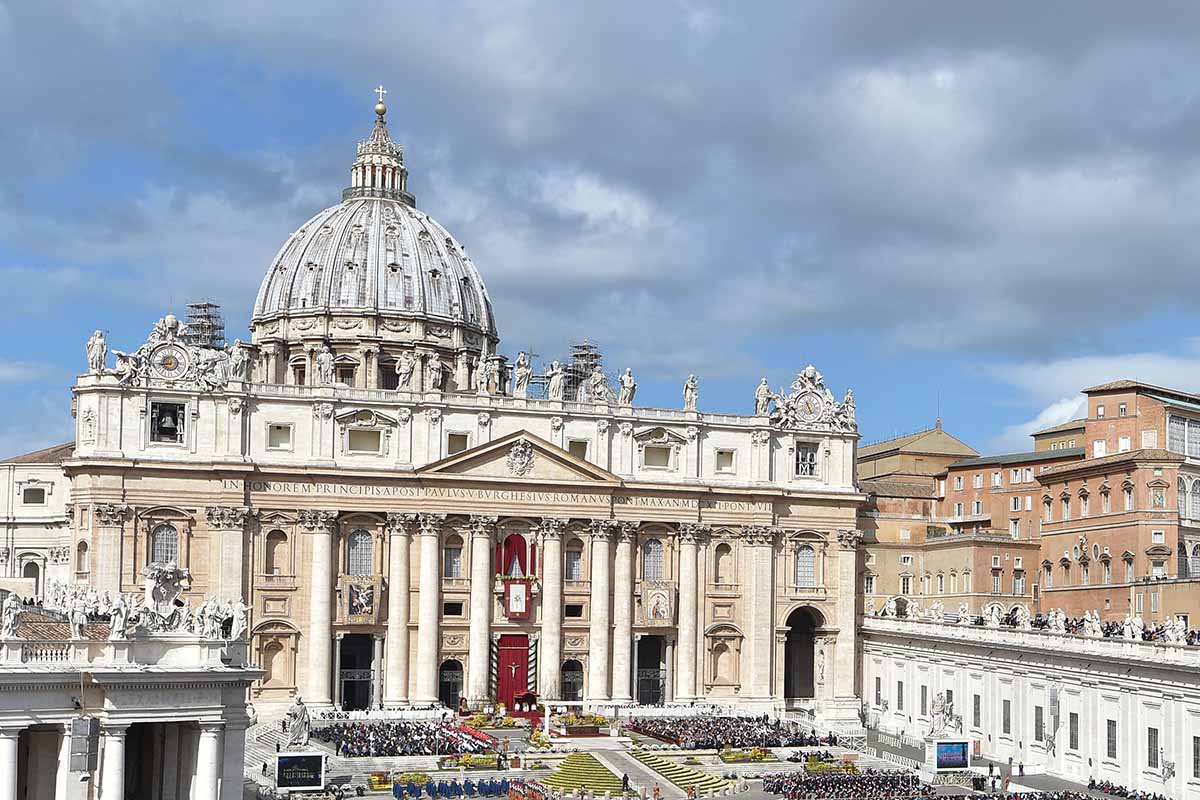 The Pontifical Academy for Life, a Vatican department headed by Archbishop Vincenzo Paglia, praised the Supreme Court’s decision to overturn the ruling, after half a century of Roe vs. Wade, who legalized abortions throughout the United States.

They sent this message of support through a statement, where they pointed out that this decision reopens a necessary dialogue on the issue of abortion.

“The fact that a large country with a long democratic tradition has changed its position on this issue, it also challenges the whole world“, reads a part of the statement.

They also added: “It is not fair that the problem be left aside without adequate consideration as a whole. The protection and defense of human life is not an issue that can be circumscribed to the exercise of individual rights, but rather it is a matter of broad social significance”.

The president of the Pontifical Academy for Life, Archbishop Vincenzo Paglia, endorsed choosing life, following Dobbs’ decisionwho wrote a message on his social networks where he invites reflection.

“In the face of Western society that is losing its passion for life, this act is a powerful invitation to reflect together on the serious and urgent issue of human generativity and the conditions that make it possible; by choosing life, our responsibility for the future of humanity is at stake,” he said.

It is important to remember that in September 2021, Pope Francis condemned abortion. “Abortion is more than a problem. The abortion is murder”.

Although the Holy See is in favor of annulling abortion rights, his sentiment differs from the thoughts of some US political officialsincluding President Joe Biden and House Speaker Nancy Pelosi, just to name a few.