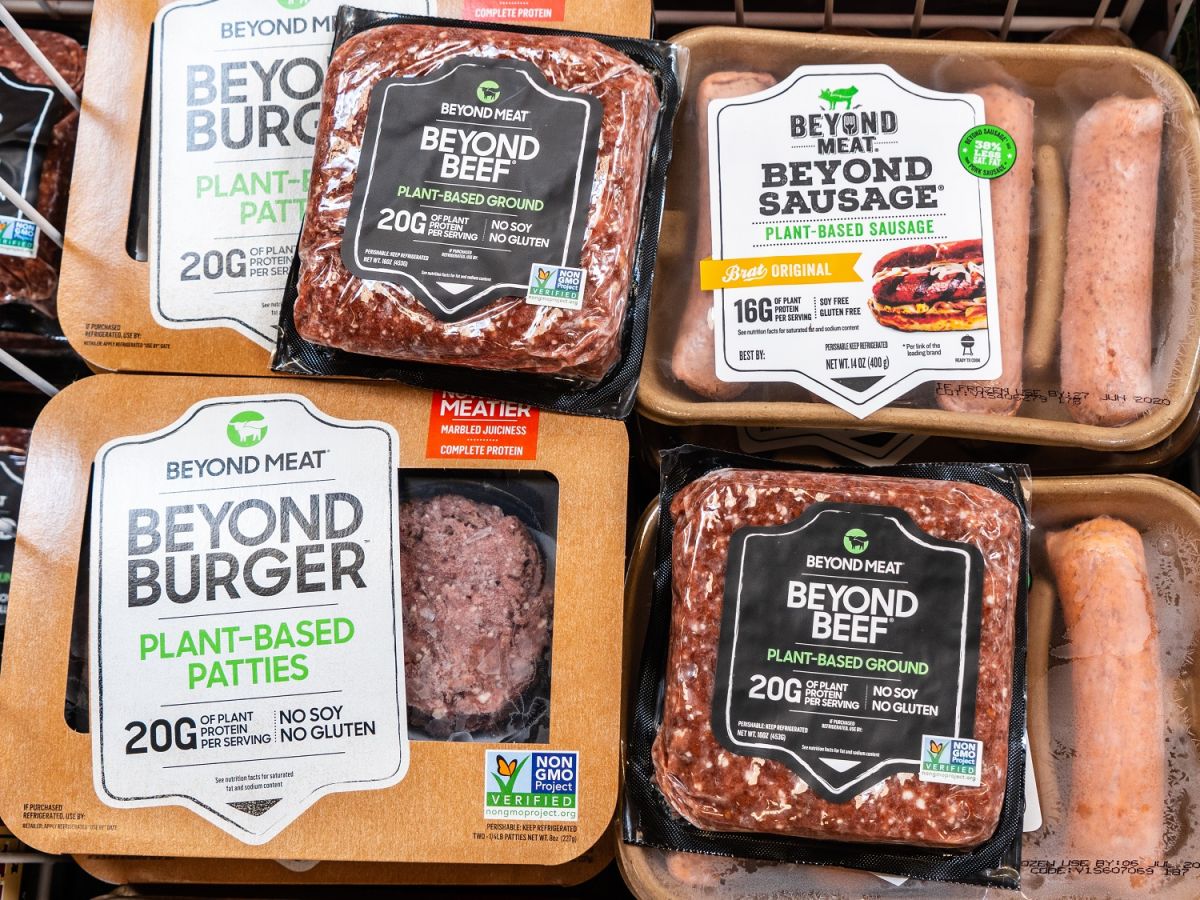 Beyond Meat’s chief operating officer was arrested after he bit off a man’s nose in an Arkansas parking lot.

Doug Ramsey, 53, was charged with third degree terroristic threat and assault and booked into the Washington County Jail.

Ramsey joined Beyond Meat less than a year ago after spending three decades at Tyson Foods. overseeing its poultry and McDonald’s businesses. Tyson said Ramsey left the company last year of his own volition.

According to the report of the local television station KNWA/Fox24, a police officer was dispatched after 10 pm for a disturbance. The officer who responded to the call found “two men with bloody faces” at the scene.

Reports indicate that a Subaru vehicle collided with the passenger side front tire of Ramsey’s Bronco unit while leaving the parking lot. Ramsey got out of his vehicle and allegedly “pierced the Subaru’s rear windshield.”

The Subaru’s owner said Ramsey hit him repeatedly. The report also indicates that Beyond’s executive “bite the owner’s nose, tearing the flesh at the tip of the nose.” The victim and witness also reported hearing Ramsey threaten to kill him.

Ramsey was arrested Saturday night, posted $10,000 bond and $1,085, and was released Sunday morning, according to the Washington County information page.

The executive was scheduled to appear in Washington County Circuit Court on October 19 on the terroristic threat charge and in Fayetteville District Court on the assault charge on October 20.

CNBC notes that Ramsey has been Beyond Meat’s chief operating officer since December. The food company is reportedly facing disappointing sales and operational challenges. “Its value has fallen 73% this year, dragging its market capitalization down to $1.09 billion. Just three years ago, the company was valued at $13.4 billion.”

It may interest you:
–Multimillion-dollar lawsuit, mass layoffs and store closings: possible causes of suicide of Latino executive of “Bed Bath & Beyond” in New York
–50 wheels of contraband cheese are seized from a woman at the border
–Woman in the US sues a recalled ice cream brand for losing her pregnancy