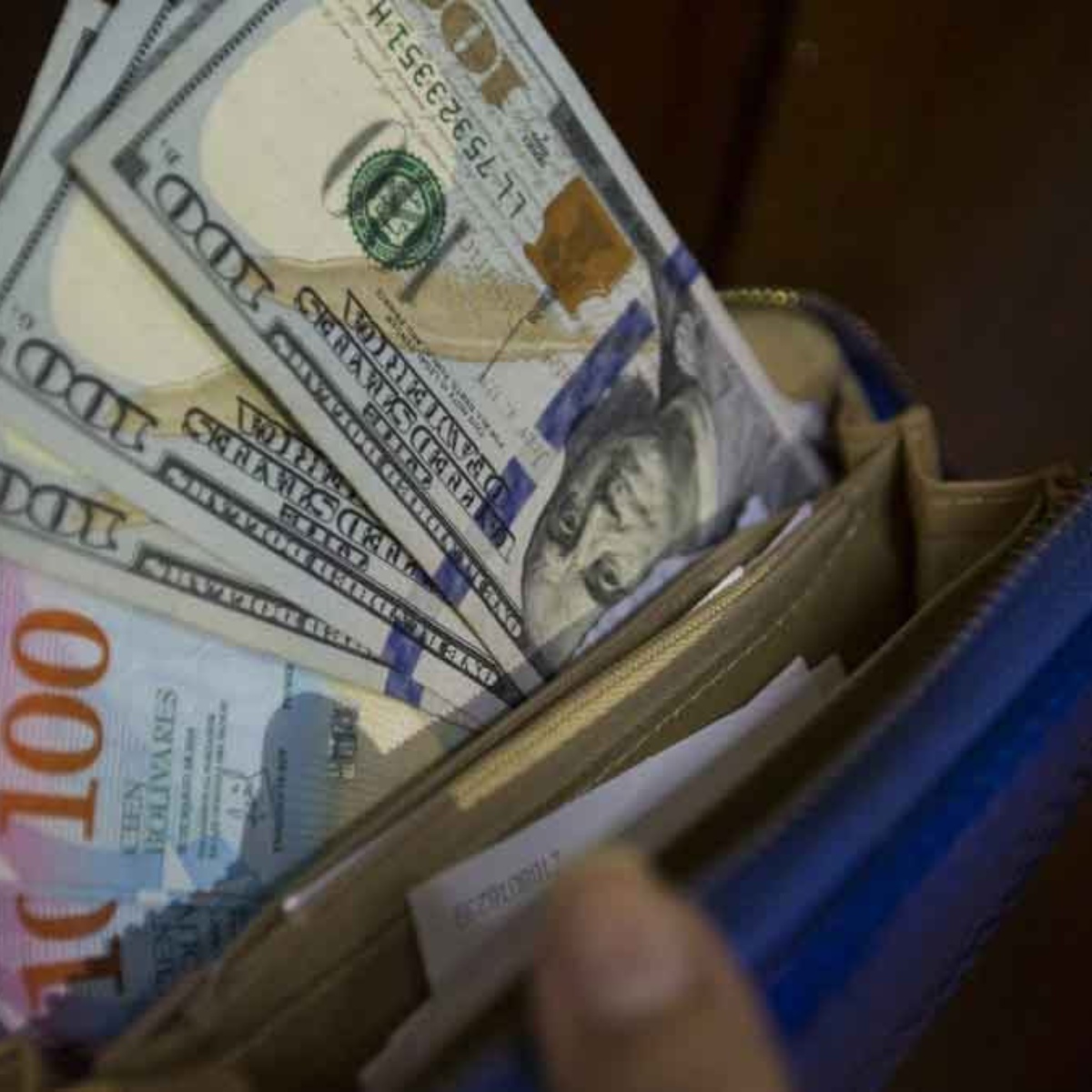 This Monday, January 17, dollar price US is trading at 4.63160000 venezuelan bolivarshowever, in the parallel market it has a value of 4.91 bolivars according to the portal Dollar today.

The Central bank of Venezuela (BCV) is the main economic authority of the South American country and is the only one authorized to issue legal tender and control the exchange rate of the Venezuelan currency.

However, the “DolarToday” corresponds to the average value of private operations in the city of Caracas, Venezuela, and thus while the dollar is quoted at Bs. 4.91, the euro is at 5.35 bolívares.

For its part, the dollar monitor portal establishes the average exchange rate for this Monday at 4.90.

Price of the dollar in Venezuela in real time

Inflation and devaluation in Venezuela

In 2018, the sovereign bolivar came to replace the strong bolivar, which meant a devaluation of 96% in the official currency of Venezuela in relation to the dollar, as announced by the BCV at the time.

As we have mentioned in AmericanPost.Newsthe deep economic crisis that the country is experiencing has led to unstoppable inflation that, according to estimates by the International Monetary Fund (IMF), increased to 10,000,000% at the end of 2019.

YOU MAY BE INTERESTED: Infrastructure works will be carried out to improve the image of the Magical Towns of Guanajuato