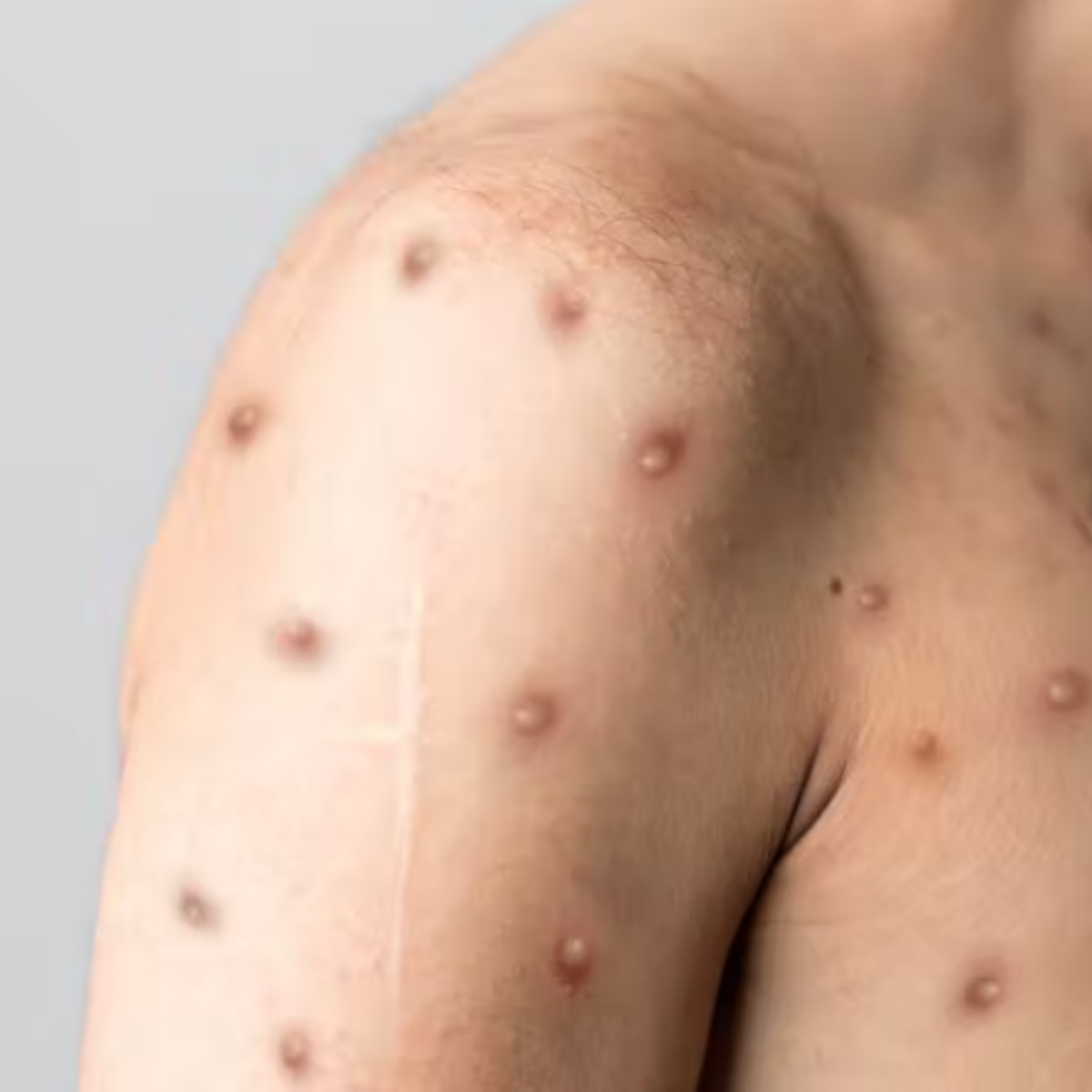 The Ministry of Health of Venezuela reported that this Sunday the first case of monkey pox in the country. It was indicated that this incidence corresponds to a man who traveled from Spain in recent days.

“Through the epidemiological fence, the first suspected case of monkeypox was detected at the Simón Bolívar International Airport in Maiquetía (24 km from Caracas),” reads a statement.

As reported in AmericanPost.News, the World Health Organization (WHO) declared that more than a thousand cases of monkeypox are already known worldwide. They highlighted that the outbreak of this endemic disease in Africa has reached at least 29 countries throughout the globe.

Although the Venezuelan authorities were tight-lipped on this issue, it was reported that this patient had contact with two cases of monkeypox in Barcelona, ​​Spain. They also indicated that this man is currently isolated and receiving medical attention to treat this condition.

As mentioned, the WHO specified that there is a major outbreak of monkeypox in the world, the main sources of infection are located in the United Kingdom, Spain and Portugal. They pointed out that it is the first time that a massive number of infections of this disease has been registered outside the African continent.

In that sense, the WHO regretted that this condition drew international attention once infections were registered in European and high-income countries. Likewise, they indicated that this disease should not be associated exclusively with men who have sexual relations with other men, despite the fact that the majority of infections have occurred in this population.

In Mexico there is also monkeypox

It is worth mentioning that recently, the Mexican authorities confirmed that cases of monkeypox have been detected in Mexican territory. These are found in Jalisco and Mexico City.