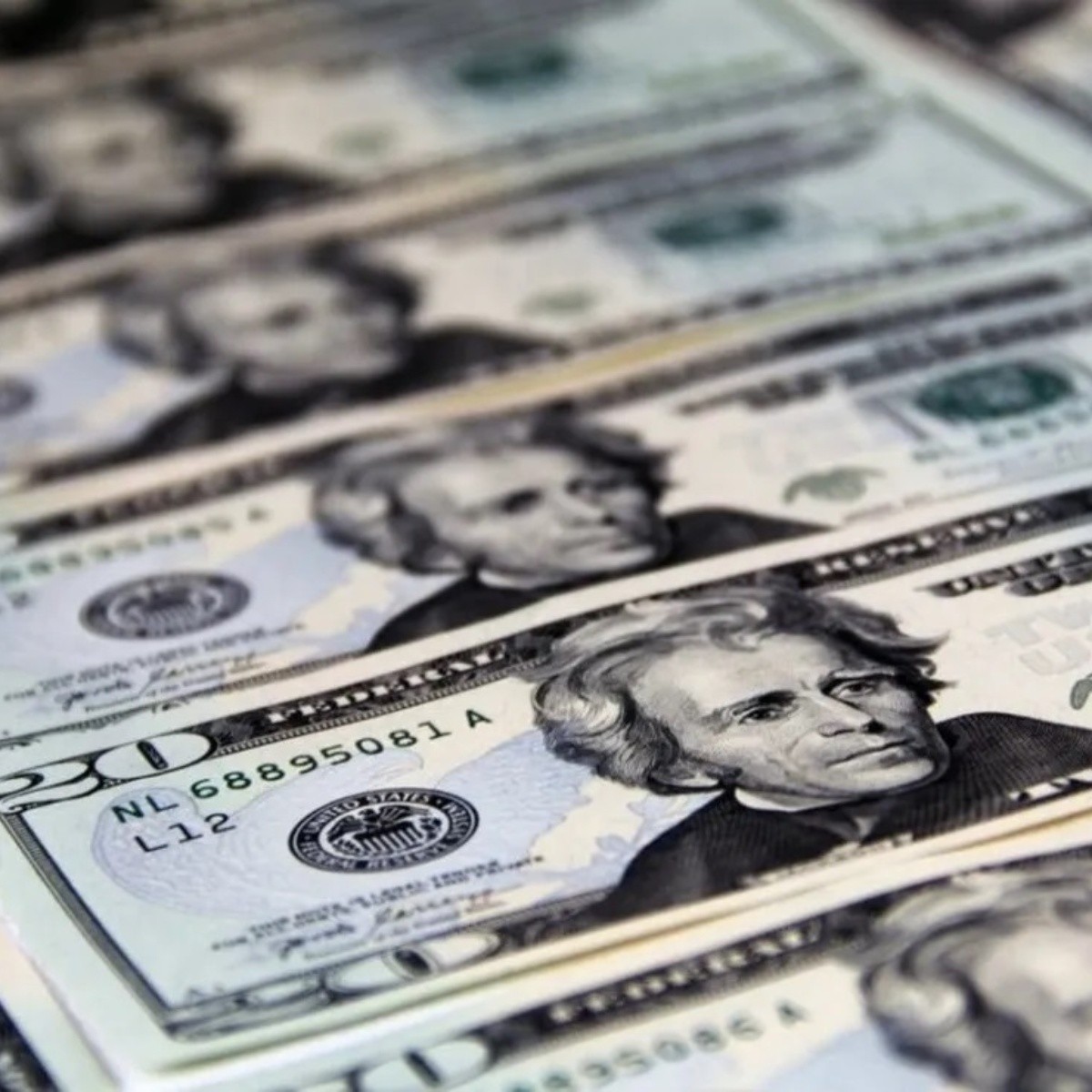 Caracas, Venezuela.- Venezuela registered in June a monthly inflation of 11.4%, while in July it stood at 7.5%, reported the Central Bank (BCV), which usually publishes economic indices with delays.

According to the official report, accumulated inflation stands at 48.4% to date. Although the country came out of four years of hyperinflation in January 2022, price indices are far from stabilizing.

“We came out of hyperinflation, but the high and persistent inflations are going to continue for a longer time. It may end up being the highest in the world this year.”Economist José Manuel Puente, professor at the Institute for Higher Administration Studies (IESA), told AFP.

Inflation in June, for example, “is higher than the average for all of Latin America in a year,” Puente stressed.

Meanwhile, the private Venezuelan Finance Observatory (OVF), with an opposition tendency, reflected an inflation rate of 14.5% in June, which represents a “record figure for the year 2022.” For that month, “interannual inflation increased to 170% and the accumulated rate for the year to 53.8%.”

While for July, the OVF estimated inflation at 5.3%, almost two points below the BCV.

“Monthly inflation for the month of July was 5.3%. In year-on-year terms, the variation in prices is 139% with an accumulated rate of 62% in the year, ranking among the highest in the world”published the observatory.

However, “the economy is going to grow that year due to several factors, one of the most important being the increase in oil prices associated with the war in Ukraine, which will cause oil revenues to double,” Puente said. However, she clarified, “there are many doubts about the quality of this growth and its sustainability over time.”

In Venezuela, the minimum wage increased in March to 126 bolívares, the current equivalent of about 21 dollars at the official rate. At the time of the increase, which was 1,700%, it represented 28 dollars.

The current minimum income is insufficient if one considers that a kilo of beef can cost about 7 dollars, and even more, depending on the region of the country.

The OVF estimated the July food basket at $392.