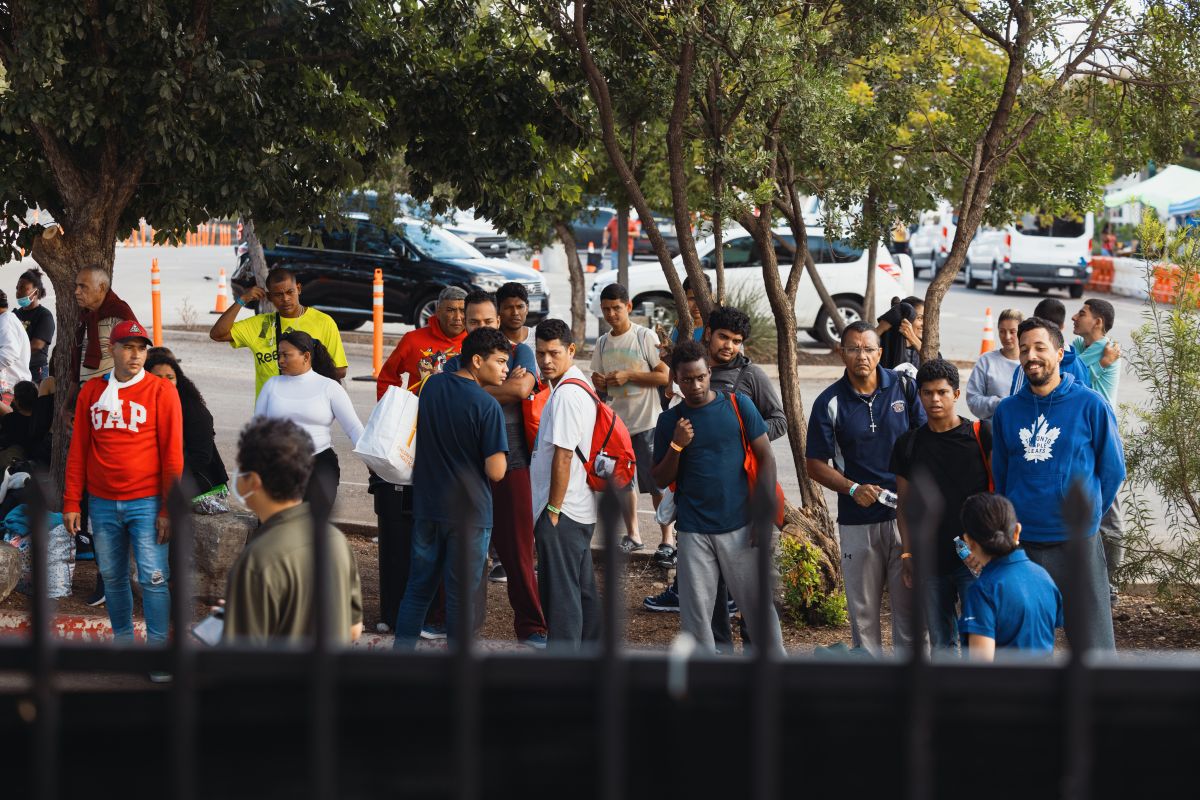 The group of Venezuelan migrants flown from Texas to Martha’s Vineyard, Massachusetts, last week by Florida Governor Ron DeSantis, filed a lawsuit class action against the governor and state secretary of transportation on Tuesday.

The lawsuit provides a detailed description of how the immigrants came to board the two planes allegedly under false pretenses, arguing that the relocations violated their rights under the Fourth and 14th Amendments and the Civil Rights Act of 1964.

“These immigrants, seeking the proper channels to obtain lawful immigration status in the United States, experienced similar cruelty as they fled in their home country,” the suit alleges.

“The defendants manipulated them, stripped them of their dignity, deprived them of their liberty, bodily autonomy, due process, and equal protection under the law, and impermissibly interfered with the federal government’s exclusive control over immigration to further an illegal goal. and a personal political agenda,” he continues.

The lawsuit, filed in federal trial court in Massachusetts, asks a judge to declare the DeSantis relocations illegal under the Constitution and federal and state laws. It also asks the judge to prevent Florida from misleading immigrants to travel through state law through fraud and misrepresentation.

DeSantis became the latest Republican governor to relocate immigrants to northern parts of the country in protest of President Biden’s immigration policies and so-called “sanctuary cities.”

The relocations have fueled fury among Democrats, who accuse Republican governors of using immigrants as political pawns, a sentiment echoed throughout the class action lawsuit.

A Texas sheriff’s deputy separately opened an investigation into the Martha’s Vineyard flights on Monday.

The lawsuit alleges that the people, while staying in Texas migrant shelters, were told they would fly to Washington, DC or Boston and were promised resources upon landing. The migrants were then allegedly told that the flight would arrive in Martha’s Vineyard while the flight was in the air.