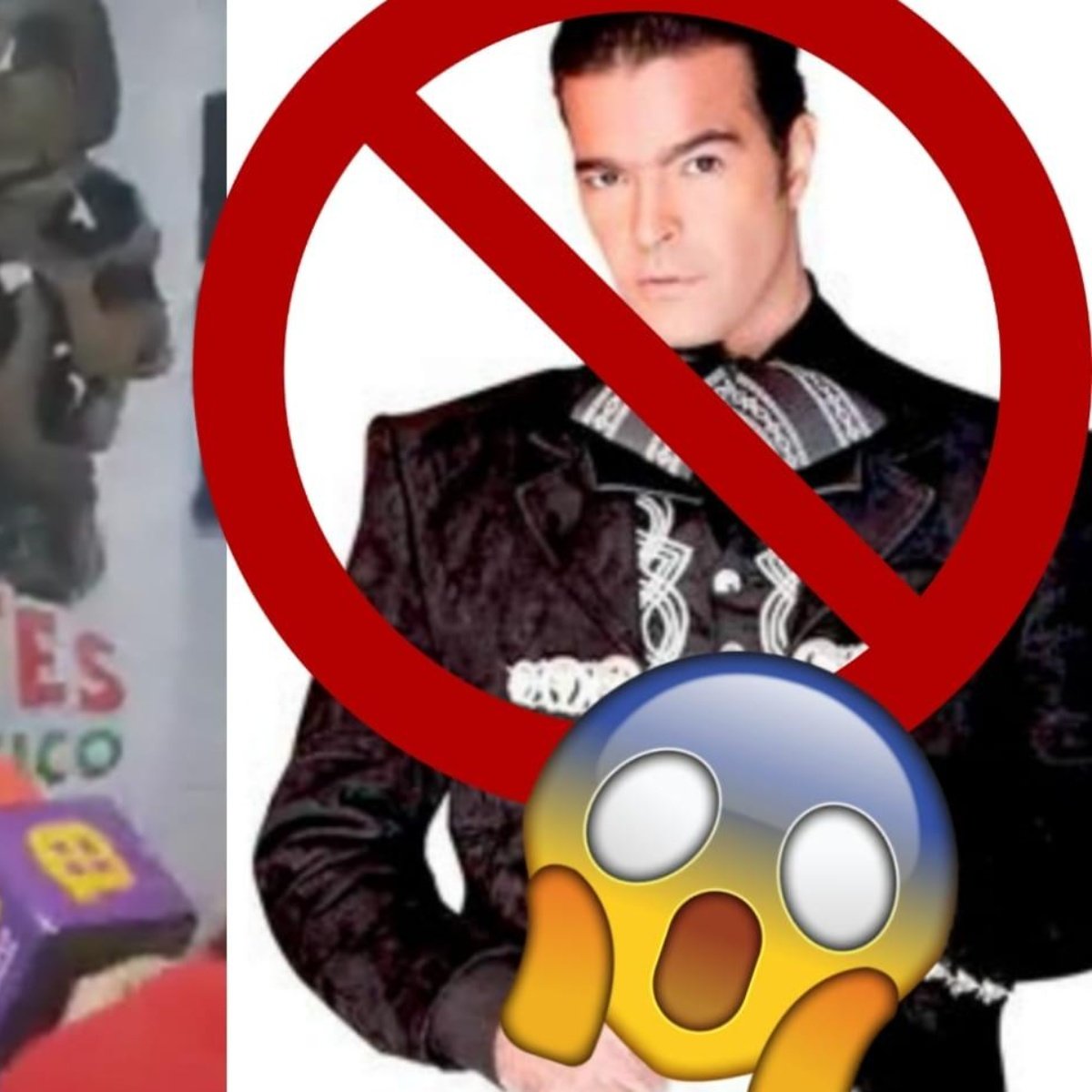 Days ago we made you known in AmericanPost.News that Paul Montero was involved in the controversy allegedly assaulting a reporter from Ventaneando During a press conference held in Saltillo Coahuila. Now, it has been revealed that the production led by Pati Chapoy has initiated a legal process against the singer.

Let us remember that the embarrassing and unacceptable incident occurred after the journalist Italia Herrera will question him about his problems with alcohol and the rumors of his possible admission to a rehabilitation centerwhich made the soap opera actor angry.

After a little discussion, Pablo Montero proceeds to ask him to delete the recordings and then take away his work team, this while the others present are stunned at what happened. The clip went viral on social networks and was soon among the main news of the Mexican show business, which sparked strong criticism against him.

Despite the fact that he assures that he did not attack the reporter Italia Herrera, Pati Chapoy announced in a recent broadcast of the Ventaneando program that he has initiated a legal process against the actor and singer for alleged crimes against journalists and communicators.

Likewise, a restraining order has been requested against Pablo Montero, this because he fears for his integrity. It should be noted that it is still too early to know the details of this complaint, since the investigation folder is just being put together.

It may interest you: Pablo Montero leaves his pride and apologizes to the reporter who attacked

What is the real name of Pablo Montero?

Pablo Montero’s real name is Óscar Daniel Hernández Rodríguez. As we mentioned before, the singer began his artistic career professionally in 1995 and has now gained relevance for giving life to Vicente Fernández in the controversial and unauthorized Televisa bioseries.