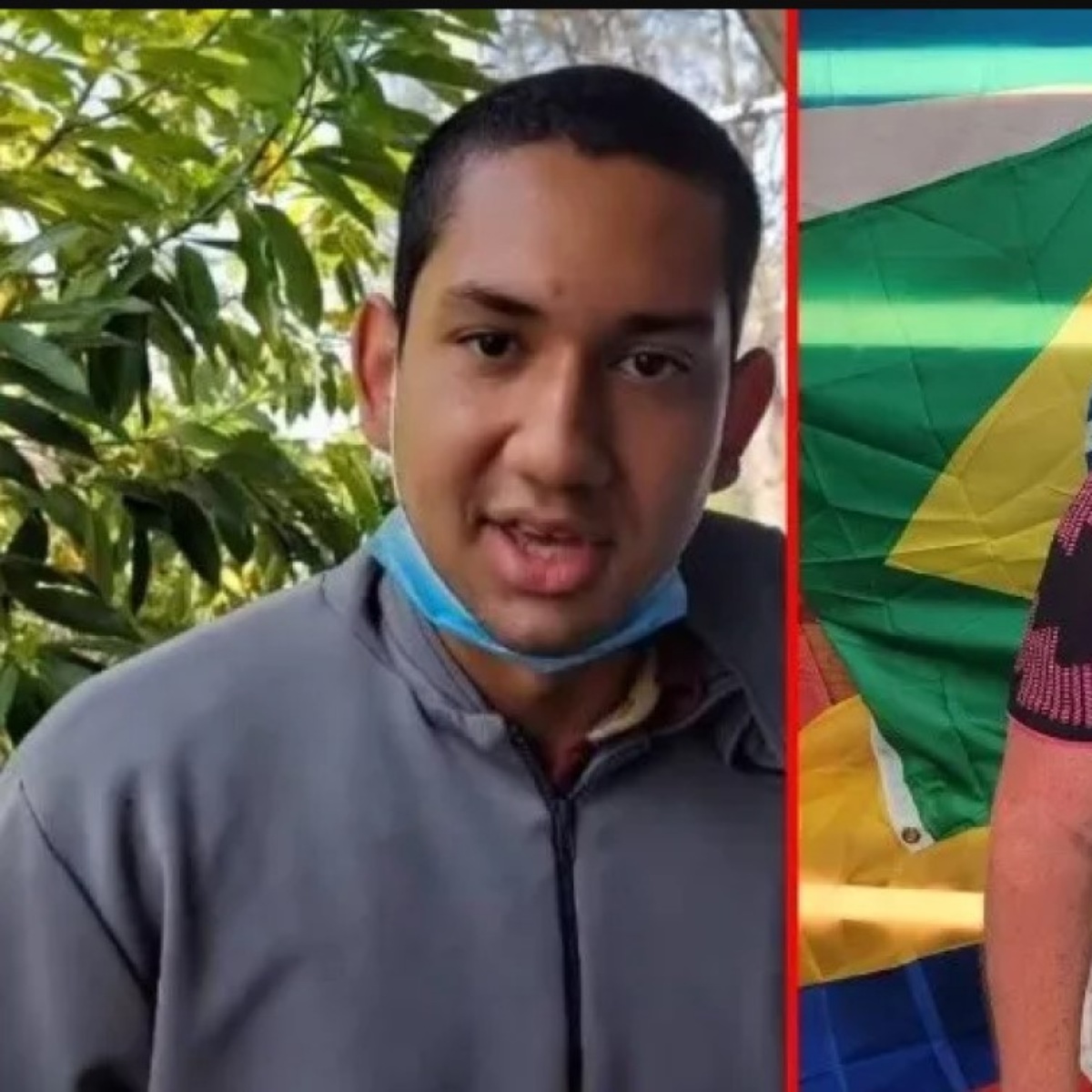 TikTok has made a young man viral, it turns out that a Veracruzano who speaks identically to the “dog Bermudez” it’s becoming trends.

As revealed in AmericanPost.NewsEnrique ‘Perro’ Bermúdez will withdraw from the microphones when the Qatar 2022 World Cup ends, but it seems that it would not be a problem if they hired Irving, since this young man from Veracruz speaks identically to the narrator.

Veracruzano who speaks identically to the “dog Bermudez”

The TikTok user named @irvinggma published a series of videos of himself imitating the famous ‘Perro’ Bermúdez on his account, which went viral due to the peculiar voice.

And in at least three days, the young man named Irving Martínez exceeded one million views in one of his videos, in which he recreated the famous “Sign it, Gio” narration of when Giovani dos Santos scored against the United States in a Gold Cup final.

Then, the young man returned to another six more, in which he sent greetings and others where he again imitated the famous football narrator.

Farewell year of the “Perro Bermudez”

After decades of being behind the microphones and being one of the most important voices in Mexican soccer, “Perro” Bermúdez will end his career once the 2022 World Cup is over.

That is why the fact that a Veracruzano who speaks identically to the “Bermudez dog” appeared has surprised Internet users who point out that there is a narrator for other decades.