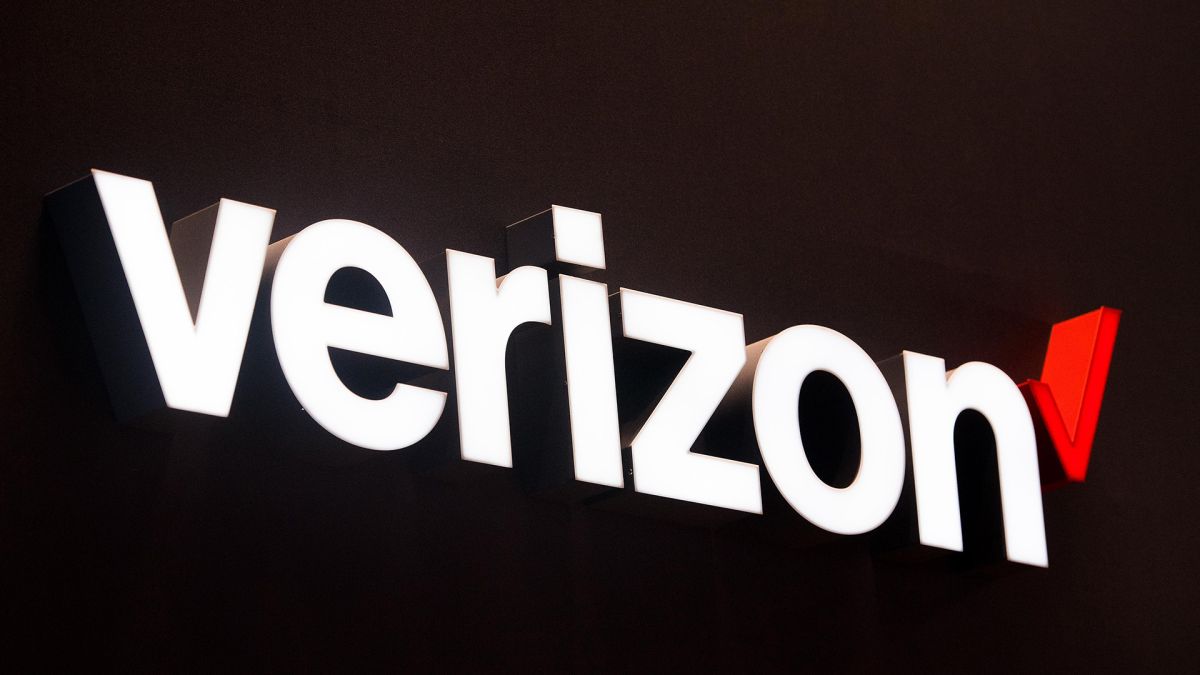 AT&T and Verizon announced that they have already begun to activate, in some cities, their new 5G network which makes use of the band C and that promises to provide a better Internet connection speed.

AT&T specified that the cities that will have the enhanced 5G service will be Austin, Dallas-Fort Worth, Houston, Chicago, Detroit, Jacksonville, Orlando and South Florida.

Chris Sambar, the company’s executive vice president of technology operations, said they expect to rapidly expand coverage to new cities over the course of the year.

“Service activation begins today in limited parts of 8 US metropolitan areas. Coverage will expand rapidly as new towers are deployed throughout the year”, Said Sambar in an official statement.

He pointed out that users who have any of the 17 compatible devices sold by the brand will be able to start experiencing the improvement in connectivity immediately.

Jointly, Verizon also reported that it activated new telephone towers that provide a 5G signal in the C band as part of its effort to improve its support service for high-speed connections.

So far Verizon it only offered 5G connectivity over a band spectrum that, compared to its competition, was relatively unstable depending on the user’s location.

According to screenshots shared by the company’s own users, the new version of 5G offers speeds ranging from 200 Mbps, to peaks of more than 800 Mbps. This occurs in areas where previously average connection speeds were not They exceeded 80 Mbps.

Verizon devices compatible with the new technology include:

The implementation of the new 5G networks has been plagued by controversy due to the fact that commercial airlines assure that they can interfere with aircraft, which could endanger the lives of thousands of passengers throughout the United States.

“We are urgently writing to request that 5G be implemented across the country except within approximately 2 miles of affected airport runways,” argued a letter, signed, among others, by the presidents of American Airlines, Delta and United.

This situation led the Joe Biden Administration to request both Verizon and AT&T to delay the deployment of their network in areas that are close to airports across the country.

This led both companies to announce their decision to temporarily postpone the lighting of those towers that are close to certain airport runways.

This may also interest you:
– 5G: how this technology affects commercial aircraft and why airlines in the US speak of an imminent danger
– US airlines warn of “catastrophic” effects of 5G deployment
– Airlines around the world cancel or modify routes to the US due to 5G concerns