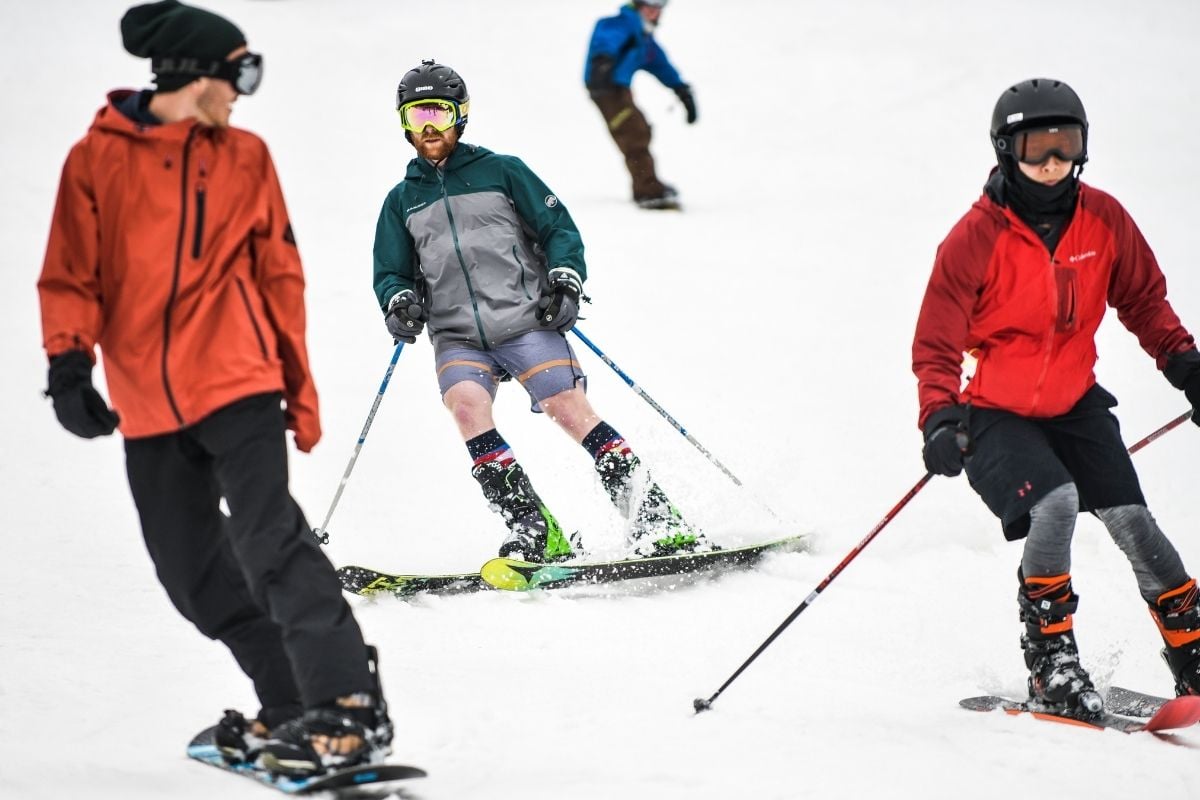 To parents originally from Vermont they made it easy for them to leave their two-year-old son in their car seat while they went skiinga fact for which they have been accused of child cruelty, reported the Killington Police Department.

In the beginning, the mother was arrested because an officer suspected she was driving under the influence of alcohol. The minor was in the back seat of the car at the time of the arrest.

In the interrogation with the authorities, the couple denied abandoning the child in the vehicle, for which Brent was released on a citation.

However, as the investigation progressed, the police discovered that Brent and Ahern were employees of the resort. Records from February 8 showed that the defendants accessed the elevator door 10 times.

Given this evidence the couple had no choice but to accept that they had left the child alonebut they argued that they had gone to see him between ski races to make sure he was okay.

Brent was accused of driving under the influence of alcohol and cruelty to a childAhern was also charged with cruelty to a minor.

Under Vermont law, if convicted, Brent and Ahern could face up to 2 years in prison and a $500 fine on the cruelty to a child charge.