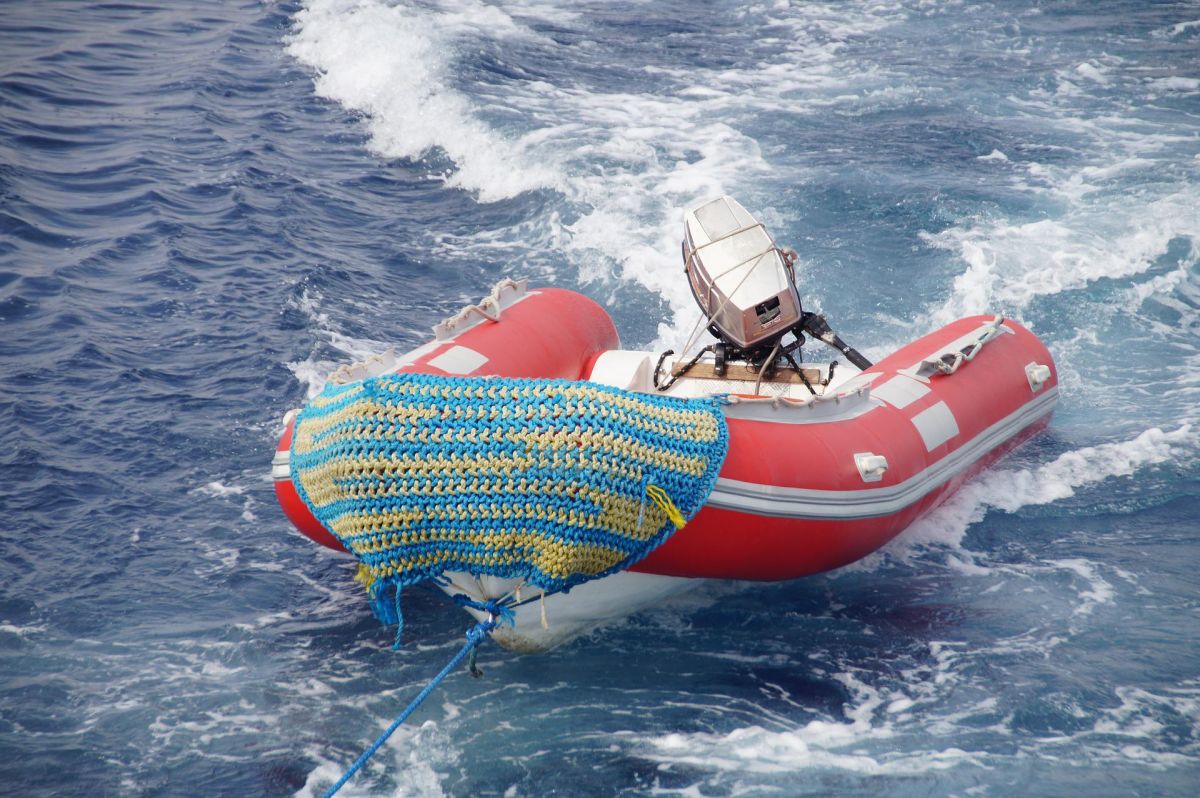 A Vermont man who is accused of killing his mother at sea in hopes of collecting a $7 million dollar inheritanceHe now faces the possibility of life in prison.

Nathan Carman28, appeared in federal court last Wednesday on multiple counts of fraud, as well as the murder of his motherLinda Carman, according to court documents.

Carman was found alone on an inflatable raft off the coast of Rhode Island. after both he and his mother went fishing. Federal prosecutors allege that Carman sabotaged the raft before taking it out with his mother.

In his opening statement, Carman told members of the Coast Guard that he tried to rescue his mother but was unsuccessful. However, witnesses testified that they saw him deliberately make the raft unseaworthy.

“Nathan Carman planned to kill his mother on the trip,” the indictment reads.

“He also planned how he would report the sinking of the ‘Chicken Pox’ and his mother’s disappearance at sea as accidents.”

Police also suspect Carman may have had something to do with his grandfather’s mysterious death in 2013.

John Chakalos was found dead in his Connecticut home after being shot three times in the head. No criminal charges were ever filed against Carman, though police named him a person of interest and executed a search warrant for the then-22-year-old’s home.

Federal prosecutors deemed Carman a flight risk after finding $10,000 in his home and asked the judge to hold him until trial.

Prosecutors noted that Carman has a history of mental health issues that have not been treated since he was 17 years old.

Carman faces four counts of wire fraud, three counts of mail fraud and one count of first-degree murder. Carman is scheduled to appear in court again on Monday.

Also read:
· 17-year-old shot near Queens high school; there are 2 suspects in custody
· He killed his cousin when he found out that his wife was unfaithful to him
Video: Russian soldiers shoot civilians in the back after asking them for cigarettes