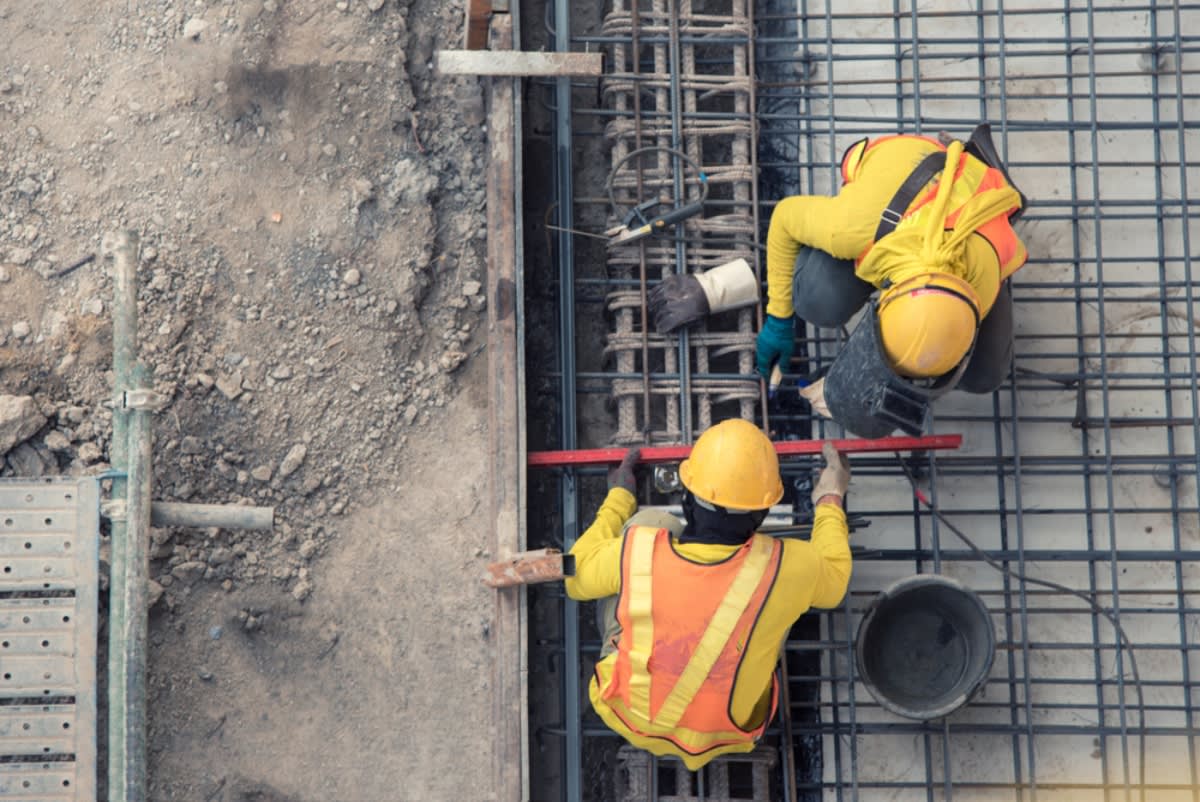 Maybe this is the opportunity you were waiting for. Vermont offers up to $ 7,500 to people who decide to move to that state to work in one of the fifty trades that this US entity is needing.

The Sun newspaper reported on Thursday, September 2, that Vermont is now offering up to $ 7,500 for waiters, nurses and carpenters, in other employees, to move to the state, in an action that seeks mainly to attract frontline and hospitality workers.

They pay for you to move in!

Amid a labor shortage across the United States, the northeastern state has seen business owners suffer and some have even had to temporarily close their stores or reduce their hours of operation, The Sun said.

For example, the aforementioned media detailed, the popular pizzeria Stone’s Throw Pizza was forced to close its establishment in Fairfax after the Covid-19 pandemic caused its workforce to go from 26 to only 13 people.

“We are desperately looking for help in the kitchen. Send anyone interested as soon as possible! ”Exclaims another popular establishment, Church Street Tavern, located in Burlington, on Instagram.

Vermont State Economic Development Commissioner Joan Goldstein told CBS MoneyWatch that she has received complaints from business owners who say they don’t have enough people interested in the jobs they offer.

Cashiers and carpenters among needed trades: Vermont offers up to $ 7,500

In turn, according to The Sun report, Commissioner Joan Goldstein noted that she has seen a trend of hospitality and retail workers switching industries and running for administrative positions.

To qualify for this program that pays people to move to Vermont, new residents must accept jobs from a list of positions in demand that include cashiers, carpenters, construction workers, janitors, and trailer drivers, detailed the referred medium.

Employees must pay more than $ 13 per hour

As for business owners, they must show that they have failed to hire local employees and that they pay more than $ 13 an hour. New Relocated Worker grants can be applied for moving costs, rent or payments on a new home, The Sun noted.

Those who move to the Barre or Burlington metropolitan areas can receive up to $ 5,000, and those who move elsewhere can get up to the $ 7,500 that Vermont now offers as an incentive to hire workers.

According to The Sun newspaper, the state of Vermont has experienced a similar scheme before with financial incentives to get remote workers to move there, and nearly 300 people moved into the entity under the previous program.

Some members of Congress see it as a waste of taxpayer money and say they would rather have the money spent in Vermont. Meanwhile, other states such as California, Florida and Minnesota have also offered incentives for Americans to take a job as essential workers, The Sun commented.

Some states in the United States will send a check for $ 100 on average in extended benefits after federal unemployment assistance ends next Monday, September 6, The Sun newspaper also reported.

Extended benefits (EB) are part of an alternative assistance program which is funded by the federal government and applies to some workers who have exhausted regular unemployment benefits. The EB program is only available in states with the highest unemployment rate.

Typically, the threshold is set at an average employment rate of 6.5% or more for three consecutive months, but it varies between states. Those who qualify will be able to receive the $ 100 Extra Help check for 13-20 weeks.

In order to obtain this extended benefit, you must live in one of the states that offer the assistance and you must not have exhausted your EB weeks before the pandemic. Your weekly EB benefit amount will be the same amount you received for your traditional unemployment benefits.

What states will offer the extra help?

However, most of those states (California, Connecticut, Illinois, Nevada, and Texas) have already set EB end dates for September 11, as their unemployment rates have dropped, while New York’s program is will stop on September 5. Alaska, New Jersey and New Mexico They have not yet specified end dates for the EB program.

How to submit a request for extra help?

To be eligible for the EB program, you must first have exhausted all 26 weeks of traditional unemployment insurance benefits and 53 weeks of Pandemic Emergency Unemployment Compensation (PEUC) benefits.

In the same way, you must remain unemployed to be able to opt for the extended benefit. To find out if you are eligible and to apply, you will need to contact your state unemployment insurance agency.

Millions will be without federal unemployment benefits on September 6

In just a few days, federal unemployment benefits expire and millions of citizens will be left without a livelihood. Now, criticism falls on the administration of President Joe Biden, which decided not to renew aid.

The Century Foundation organization is one of those that does not agree with the government’s decision to suspend unemployment benefits and is that they argue that the pandemic has not yet come to an end. Under current legislation, the government has been delivering $ 300 dollars per week to each beneficiary of unemployment benefits. However, now that they are over, some 7.5 million Americans will be left without financial support, reported the Century Foundation. For more information visit this note.